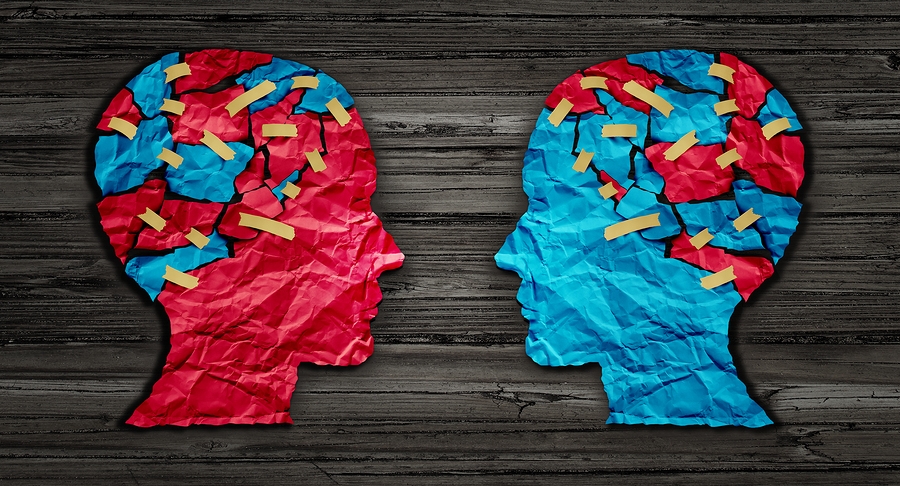 By Scott McGinnis and Shuhan Wang

There is an often-cited quote from the 20th century Spanish-American writer, George Santayana. In The Life of Reason, he remarks that “[t]hose who cannot remember the past are condemned to repeat it.” Although originally framed in a more deeply philosophical and historical context, we can see implications of it in a wide variety of settings—including language education.

The Past Ten Years: Chinese and Japanese Enrollments in Higher Education

Since 1958, the Modern Language Association (MLA) has conducted a rigorous survey of enrollments in all foreign languages in higher education every three or four years (the complete database may be accessed here). What is particularly striking is the data from the last decade of surveys (2006, 2009, 2013, and 2016). Coinciding with what was the beginning of the “boom” period for Chinese, it is surprising how Chinese enrollments have risen and then fallen, and Japanese have, overall, continued to rise, albeit to a modest degree.

Two important observations can be made. First, Japanese, like all languages other than Chinese, American Sign Language, Korean, and Portuguese, evidenced declines in enrollment in the period from 2009 to 2013, in percentages ranging from relatively minimal (including Japanese, at 7.8%) to precipitous (including Russian, at 17.9%). Second, only two languages had enrollment increases in college and university language courses between 2013 and 2016—Korean, at 13.7%, and Japanese, at a more modest 3.1%. In contrast, Chinese, which by all conventional wisdom should have continued to increase in enrollments in higher education institutions, declined at a rate of 13.1%, exceeding the rate of decline of more commonly taught languages like French, German, Spanish, and even Russian. Why?

Lessons Learned and Not Learned: Japanese and Chinese

Looking at how the Japanese language education field began as “hot” in the 1980s, cooled by the end of the 20th century, and somehow stayed stable and even evidenced slight overall growth through the first decade and a half of the 21st century, some features of that field clearly stand out in terms of the challenges they faced, what they originally did to grow, and what they chose to do to ensure the sustainability of the field.

Initiatives to Grow the Field

In contrast, this is the state of the field for Chinese as we come to the close of the second decade of the 21st century.

The Present and Future: K–12 as the Majority Provider of Chinese Language Education in the United States

Now for the good and bad news: Primary and secondary schools, together with the Chinese heritage school community, are now the majority providers of Chinese language education in the United States. Over the years, between 2008 and 2018, based on either statistical studies (e.g., surveys by the American Council on the Teaching of Foreign Languages (ACTFL) and American Councils for International Education for K–12, and the Modern Language Association (MLA) for colleges and universities) or reasonably reliable estimates (by NCACLS and CSAUS for heritage schools), one can see a clear upward trend in enrollments in compulsory public and private schools, as well as in the primarily mainland immigrant-based community schools.

When translated into percentages field-wide for these four institutional settings, these changes are even more striking.

Even allowing for a probable significant overlap between students in K–12 settings and those in heritage schools, the evidence is clear. In terms of sheer student numbers, pre-collegiate settings account for 90% of Chinese language learners in the United States. While the numbers of students in college and university Chinese language programs have declined only slightly over that decade, as a percentage of total students studying Chinese in the United States, they have effectively been cut in half.

While this may be bad news for higher education, it is certainly good news for programs in primary and secondary school settings. What is critical now, more than ever, is to create better means of developing inter-institutional articulation among the K–12 and community school stakeholders. The issues of teacher supply and preparation are especially urgent under the current political tension between China and the United States.

Colleges and universities may want to take the “business as usual” approach to course and program design and sit out the tides of field development. Another option is that all three sectors in the Chinese field—higher education, K–12, and community-based schools—come together to engage in dialogues beyond the traditional “K–16 articulation” discussion of describing their own programs and students, with a deficit perspective in talking about what students “cannot do” and need to be “upgraded” to meet “our program expectations.” For example, a concerted effort in obtaining and examining student assessment data would be a fruitful project. It would be beneficial for the field to take an evidence-based approach in talking about K–16 articulation by examining student learning outcomes, which can be easily gained from common nationally recognized assessments to see what kind of proficiency and literacy skills students bring when entering higher education programs. In turn, those who work in the higher education setting might engage in dialogues and surveys to see what kinds of courses can be designed (e.g., language for special purposes or courses following the Flagship model) and offered to those students who have graduated from immersion and community-based schools, including those who are equipped with AP scores upon entering college. The reality is clear: those 90% of students who have studied Chinese in either K–12 or community-based schools will not be enrolled in Chinese 101!

Scott McGinnis is Senior Academic Advisor for the Washington Office of the Defense Language Institute (DLI-W). His professional career prior to DLI-W included 15 years as a Chinese language teacher at the university level, with a decade as director of the Chinese language programs at the University of Oregon and University of Maryland. He previously served as chair of The College Board Chinese Language Test Development Committee for the Educational Testing Service, and two terms as President of the Chinese Language Teachers Association (CLTA). Reach him at scott.g.mcginnis4.civ@mail.mil.

Shuhan Wang is Director of the Chinese Early Language and Immersion Network (CELIN) at Asia Society and President of ELE Consulting International, LLC. She is former Deputy Director of the National Foreign Language Center at the University of Maryland, Executive Director of Chinese Language Initiatives at Asia Society, and Education Associate for World Languages and International Education at the Delaware Department of Education. In addition to authoring several textbook series for K–12 students, she has written extensively on language planning and policy, teacher education and development, and curriculum and biliteracy development. Reach her at shuhancw@gmail.com.