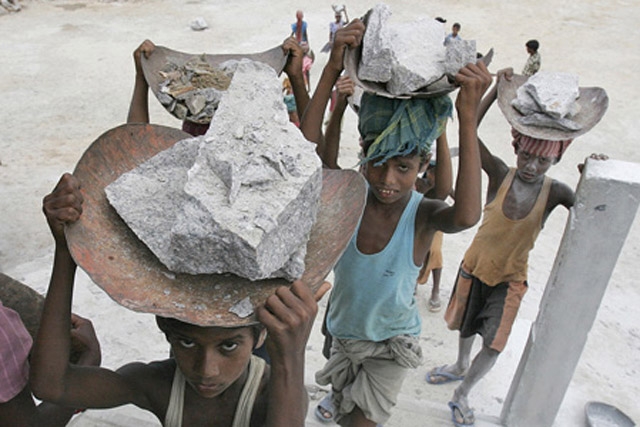 Child labor in Asia is a huge burden. But we believe in the resources of Asia. We also believe in the vitality and wisdom of child workers themselves. The problem of child labor cannot be solved without the participation of children. They have their own analysis of society; they have their own strategies not only for survival but also their conditions of work, their conditions in life. We can learn from them, we have to. -- from the Editorial of Child Workers in Asia newsletter, Vol.1, No.1, Jul-Sept 1985

Child Workers in Asia (CWA) was established in 1985 as a support group for child workers in Asia, and the NGOs working with them. From a small group of five organizations, it now brings together over 50 groups/organizations working on child labor in 14 countries. It facilitates sharing of expertise and experiences between NGOs and strengthens their collaboration to jointly respond to the exploitation of working children in the region.

For the last fifteen years, CWA has been a venue for interaction between big and small NGOs. The network has strived to contribute to the development of the understanding of the situation of children who work and are exploited. It has tried its best to support the emergence of local actions for working children and for the promotion of children's rights.

In February 1999, partners of CWA met at the 5th CWA Regional Consultation and reaffirmed the need for Asian NGOs to sustain their role as catalysts for social change, remain as a part of the major actors in agenda-setting from local to international levels, and ensure children's participation in the formulation of programs and policies. Furthermore, the partners agreed to pursue actions for the identified priority groups of children: child domestic workers, bonded child laborers, trafficked children, and other groups of children in the worst forms of child labor.