The Buddhist Heritage of Pakistan: Art of Gandhara 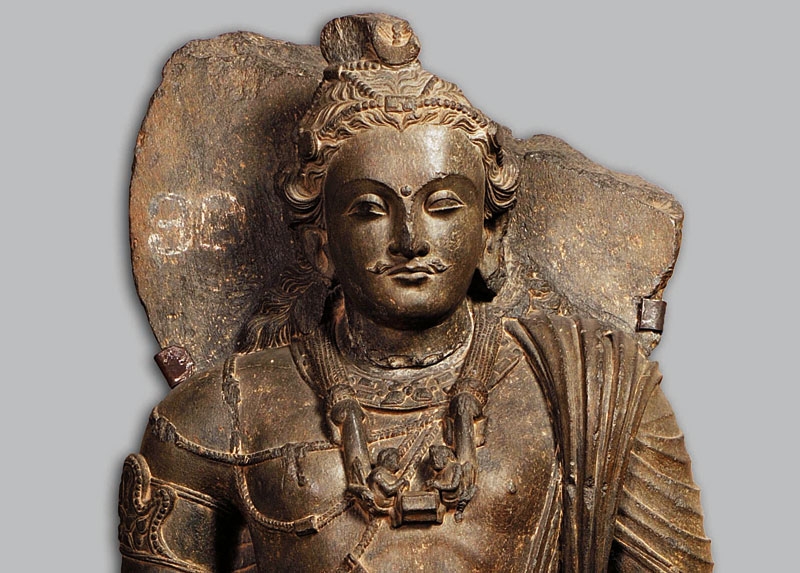 Asia Society Museum presents an exhibition of spectacular Buddhist sculptures, architectural reliefs and works of gold and bronze from the Gandhara region of Pakistan, most never exhibited before in the United States. The Buddhist Heritage of Pakistan: Art of Gandhara reveals the complex cultural influences — from Scytho-Parthian to Greco-Roman traditions — that fed the extraordinary artistic production of this region from the first century B.C.E. through fifth century C.E.

At its height, Gandhara — whose center was situated in present-day Peshawar in northwest Pakistan — encompassed Bamiyan in Afghanistan, Bactria, the Hindu Kush, and the Punjab region of northwest India.

Buddhism reached Gandhara as early as the third century B.C.E., and began to flourish in the first century C.E. as Silk Road trade and cross-cultural connections from the Mediterranean to China fostered its spread.

The exhibition is accompanied by a fully-illustrated catalogue published by Asia Society in association with the Kunst- und Ausstellungshalle der Bundesrepublik in Bonn, Germany. The book includes essays by scholars Christian Luczanits and Michael Jansen.