As World Watches Greece and Syria, India Focuses on the Maldives 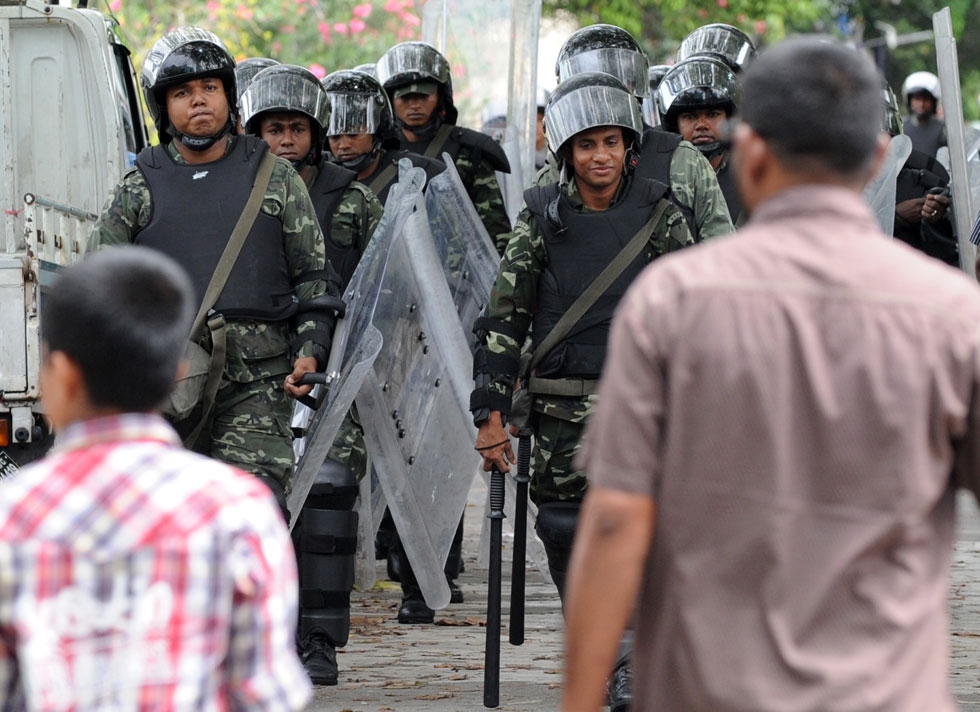 The Indian government announced on Friday that it had sent a special envoy to the politically troubled island nation of the Maldives. Right now, the rest of the world may be watching Greece or Syria. But New Delhi's primary foreign policy focus is this tiny nation.

This reflects the importance New Delhi gives to events in its neighbourhood. The country's foreign policy establishment also recognizes that India can hardly make claims to a global role if it cannot handle developments in a country like the Maldives. This is one country whose entire political leadership, ranging from the deposed president, Mohammed Nasheed, to his successor Mohammed Waheed, look to New Delhi for guidance.

There are other more traditional concerns. The Maldives 1,400 islands are largely uninhabited and impossible for the Malé government to monitor. Indian intelligence has in the past fretted about supposed plans by terrorist groups and pirates to use some of the more remote islets as a staging base.

Senior Indian foreign policy officials also see the Maldives as an important model for the region: a moderate educated Sunni Muslim population that they hope will be immunised against radical Islam by the establishment of a stable liberal democracy. The hope is that the present tumult is nothing more than the teething problems of a three-year-old democracy.

New Delhi is extremely averse to the final option of military intervention and there is no reason for such an extreme option yet. But contingency plans have been updated. By chance the Indian Navy is holding large scale exercises nearby so an excessive 42 warships are just hours from the islands if needed.