What Would You Ask Myanmar President Thein Sein? #asktheinsein 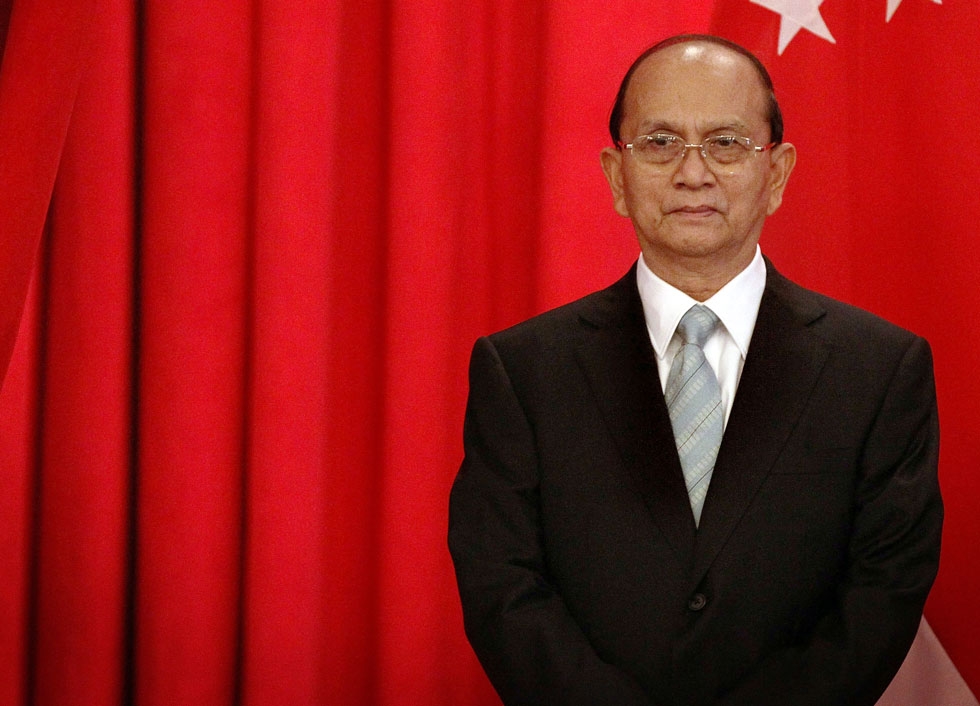 In 2011, a new, quasi-civilian government took power in Myanmar, and boldly began to implement democratic reforms which continue today. At the helm of this fluid and fragile transition is President Thein Sein, a former military brigadier general who served as Prime Minister in the previous military government led by Senior General Than Shwe.

President Thein Sein will make his first public appearance in the United States since becoming president on Thursday September 27 at Asia Society in New York. And we'd like to know what you think we should ask him. We'll consider your questions for our Q&A session, moderated by Asia Society Vice President, Global Policy Programs Suzanne DiMaggio, which follows the president's address.