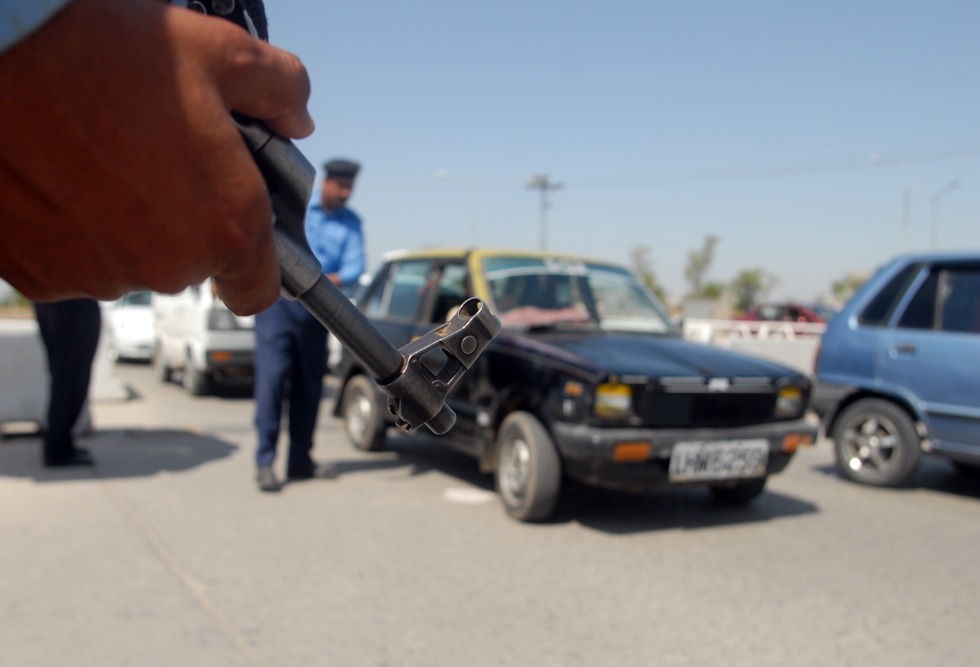 A year has passed since the May 2, 2011 operation that killed Osama bin Laden in Pakistan, and we still do not understand why the raid was needed in the first place — or why it took 10 years to put together. What is clear is that it was the United States that had to go after Bin Laden, given the critical inadequacies of law enforcement and related intelligence in Pakistan.

Pakistan is going through a tough political transition, and critical issues such as effective tax collection, expansion of energy generation, and — perhaps most importantly — law enforcement reform continue to hang in the balance.

The Bin Laden episode embarrassed Pakistan deeply, and the debate that followed centered largely on whether Bin Laden’s presence in the country was a result of incompetence or connivance on the part of Pakistan’s security and intelligence services. The U.S. has acknowledged that it has no evidence showing that top Pakistani military leadership helped hide Bin Laden. And Pakistan is happy to share an extensive list of its security officials who bravely sacrificed their lives in various counterterrorism operations.

Both of these points are noteworthy — but none of it explains how Bin Laden and his large family survived for more than five years in a town surrounded by tourist resorts and in close proximity to the country’s premier military academy. Disclosures from Bin Laden’s younger wife about how she freely traveled across the country only raise eyebrows further. As of yet, no senior Pakistani security or intelligence officials have lost jobs for any dereliction of duty.

What we are missing is that counterterrorism, in essence, is a law enforcement issue. An efficient criminal justice system is a more important tool for defeating extremism and violence than any fighter aircraft or nuclear submarine. An agile and resourceful law enforcement structure in Pakistan could have made Bin Laden’s life very difficult. This, however, was not the case.

Today, the nexus between organized crime and terror outfits is what plagues South Asia in general and Pakistan in particular. But tomorrow, more terrorists will probably choose to hide behind their laptops — computer viruses will become the new car bombs. The common sense response to these new challenges lies in better police work, supported by systematic investigation, intelligence sharing and forensic tools. Approaches that were useful, and in some ways defensible, in the immediate aftermath of the 9/11 attacks are no longer relevant.

Ironically, Bin Laden and many of his counterparts throughout the world faced little discomfort in pursuing their nefarious agendas. This is because the nature of the terrorism challenge has evolved in the last decade, and governments are failing to adapt.

Developing countries, especially those particularly affected by terrorism, need to invest in the improvement of their criminal justice systems and focus on enhancing the capacity of police organizations. Having served on Pakistan’s police force and having lived in Abbottabad, I can confidently argue that a more resourceful and skilled police force there could have nabbed Bin Laden much earlier. But, there is no point arguing that now. Eventually, Bin Laden met his fate.

The question now is how to ensure that such a criminal lapse doesn’t happen again. Police reform is the answer.

Asia Society Senior Advisor Hassan Abbas is directing a project on police reform in Pakistan, with a report to be launched in June 2012. The report, a product of collaboration with experts from both Pakistan and the United States, seeks to provide a framework for police and law enforcement reform throughout the country. More details can be found here.