What Are Asian Nations Saying About Sri Lanka’s Conflict? 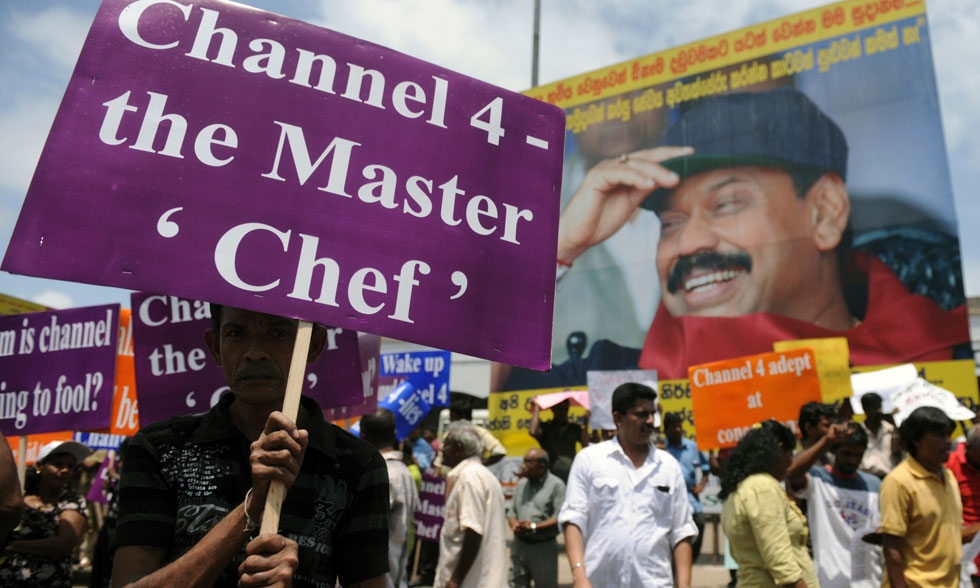 An editorial in the Japan Times from September 2010, stated that the conviction of Gen. Sarath Fonseka, an opponent of President Mahinda Rajapaksa in the 2010 presidential election, appeared to be “part of a broader campaign to silence administration critics. The signs are troubling.” In recent days the Japanese government sent a representative, Yasushi Akashi, to Colombo to ask the Sri Lankan government to release findings of the yet to be published Lessons Learned and Reconciliation Commission report. According to the Associated Press, Akashi asked President Rajapaksa to recognize the importance of “national reconciliation in order to arrive at a lasting peace.”

In a similar vein, a November 2011 column in Malaysia’s New Straits Times wonders, “What could bring the state back” in Sri Lanka? The editorial states that, “While the war was on, media freedoms were curtailed and everybody exhorted to support the war effort. ... Now the war is over, but the repression of the media continues and there is no open political discourse.”

The press of Sri Lanka’s largest neighbor, India, has also offered some, albeit limited, critique of the Sri Lankan government’s policies. An August 2011 editorial in The Hindu states, “Without losing any momentum, the Sri Lankan polity must now quickly move towards setting up the political framework to address the Tamil question — the just solution to which is wide-ranging devolution of powers within a united Sri Lanka.” India’s national security advisor, Shivshankar Menon, mirrored The Hindu’s sentiments: “The quicker the Sri Lankan government can come to a political arrangement (with Tamils) the better."

Meanwhile, the Vietnamese and Chinese governments’ statements seemed to reflect an even greater preference for non-interference in Sri Lanka’s domestic concerns. In October, Vietnamese President Truong Tan Sang traveled to Sri Lanka for a visit mostly focused on trade and tourism cooperation, with the Vietnamese state-run news outlet Vietnam News reporting that both countries, “Expressed determination to strengthen cooperation in joint efforts to prevent acts of aggression.” The acts of “aggression” were not specified, but perhaps referred to both countries’ efforts to minimize the challenges posed by minority groups and external pressures for “democratization” and protection of human rights. Incidentally the article goes on to mention that Sri Lanka will support Vietnam’s bid to join the U.N. Human Rights Council.

The Chinese government took a similar stance. Xinhua News agency reported in April 2011 that China “believes the Sri Lankan government and people will handle properly problems concerning its civil war” while urging “the international community not to complicate the issue.”

Of course, the strong conflicting opinions within Sri Lanka remain, both on the part of the elected government and opposition parties, including the Tamil National Alliance. What role will Sri Lanka’s media play in influencing key political events in the country moving forward? Will films like Macrae’s Sri Lanka’s Killing Fields continue to influence the international community’s view toward this issue?

We encourage you to weigh in with your thoughts below, as well as view the event on Tuesday, December 6 at 6:30 p.m., either via live webcast or in person. In preparation, you can view Sri Lanka's Killing Fields in its entirety here [WARNING: Film includes graphic images], and the government's response here.