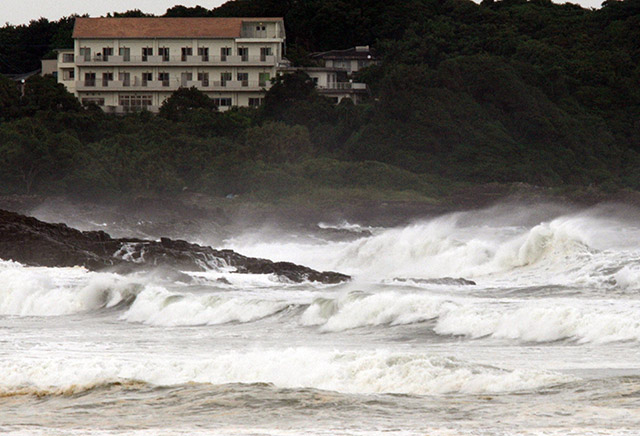 Chinese e-commerce website JD.com announced earlier this week it would become the first authorized retailer for merchandise by American singer Taylor Swift. The announcement was met with caution by Western media, due to the fact that some of Swift’s merchandise is ornamented with “T.S. 1989” – Swift’s initials and birth year, but also the year and initials of the June 4 Tiananmen Square massacre.

Read the story of Rohingya migrants as seen from Bangladesh, where the town of Shah Porir Dwip grapples with the consequences of a multimillion-dollar human trafficking business.

In a rare occurrence (and a first for Taiwan), two women will be competing for the presidency in the upcoming national elections in January 2016. Get to know the candidates Tsai Ing-wen and Hung Hsiu-chu, and find out how their potential presidencies could impact China-Taiwan relations.

A massive financial scandal is unfolding in Malaysia involving state-owned company 1MDB, which is closely tied to Malaysian Prime Minister Najib Razak. Read the dramatic backstory that features a missing $1 billion and a strange connection to the film The Wolf of Wall Street.

Politics and pop culture have a complicated relationship in Japan, where a government-sanctioned “Cool Japan” project is under way. “Following the 2011 earthquake and tsunami, Japanese music definitely took a turn for the more patriotic, and arguably nationalistic,” says Tokyo-based journalist Patrick St. Michel.

“All the ethereal things about baseball — no clock, the sacrifice, the journey around the bases that starts and finishes at home — it all resonates in Chinese culture. I'm convinced that if baseball was around during Confucius' time, he would have been a huge fan."