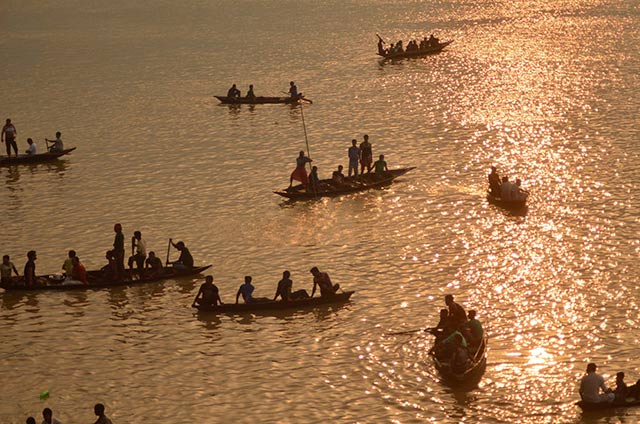 Entrepreneurs Wang Dan and Xu Yi are on a mission to revolutionize the funeral industry in China, a country where the elderly population is projected to grow by 100 million in the next 15 years.

Marvel Comics has revealed that the character Amadeus Cho, a Korean-American boy genius, will assume the title role in Totally Awesome Hulk, a new comic series that will be released in December.

Is Sri Lanka a South Asian state or an Indian Ocean one? Daniel Alphonsus explores the politics of regional identity and boundary-making from the perspective of modern "cartopolitics," using Sri Lanka as a case study on 21st-century global trade.

A new mini-documentary profiles Myanmar’s astrologers, who are advising politicians leading up to the country’s elections in November.

Video: How Myanmar's Partisan Astrologers Could Swing an Election (The Guardian)

A glimpse of the artwork coming out of the Mansudae Art Studio, the “heart of North Korea’s fine art scene”

Photographers in Singapore are producing a series of photo “zines” that offer an inside view of the country.

"Justice has been done for the people of Mumbai. I will ask for the strictest punishment when I argue for their sentences.”

— Public prosecutor Raja Thakre spoke to reporters after a Mumbai court found 12 men guilty for their roles in a 2006 commuter train bombing. [BBC]

66,000 — The estimated number of South Koreans on the waiting list for reunions with family members in North Korea. [USA TODAY]

129,700 — The number of total applicants in South Korea for reunions of families separated by the Korean War; about half of the applicants have since died. [USA TODAY]