Vishakha Desai: 'The US Must Learn from Asia' | Asia Society Skip to main content

Vishakha Desai: 'The US Must Learn from Asia' 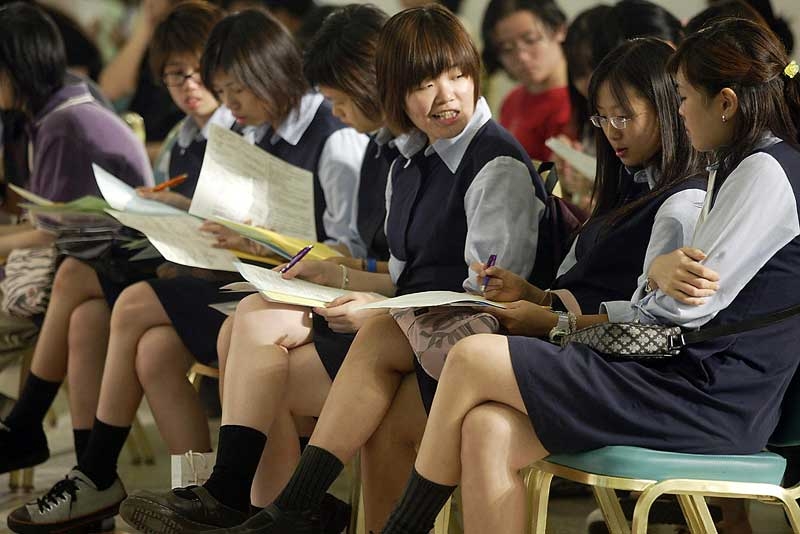 Desai writes, "The rise of education in Asia is no accident. It reflects deliberate policies and long-term investments that recognize the centrality of quality education to a nation's economic growth."

"There is no one 'Asian way' to academic success," Desai cautions, "just as not all Asian nations are equally successful." She goes on to list certain traits that are common to high-performing schools internationally, such as rigorous standards and coherent curricula, high-quality teachers and principals, and an emphasis on math and science.

While the survey results paint an alarming picture for America's future, Desai ends with a reminder that education is still not "a one-way street. Asian nations struggle with outmoded instructional practices and an over-reliance on high-pressure examinations—and they continue to look to America for clues in cultivating innovation in teaching and creativity in their students."