Vishakha Desai: Female Politicians in Asia Making it on Merit 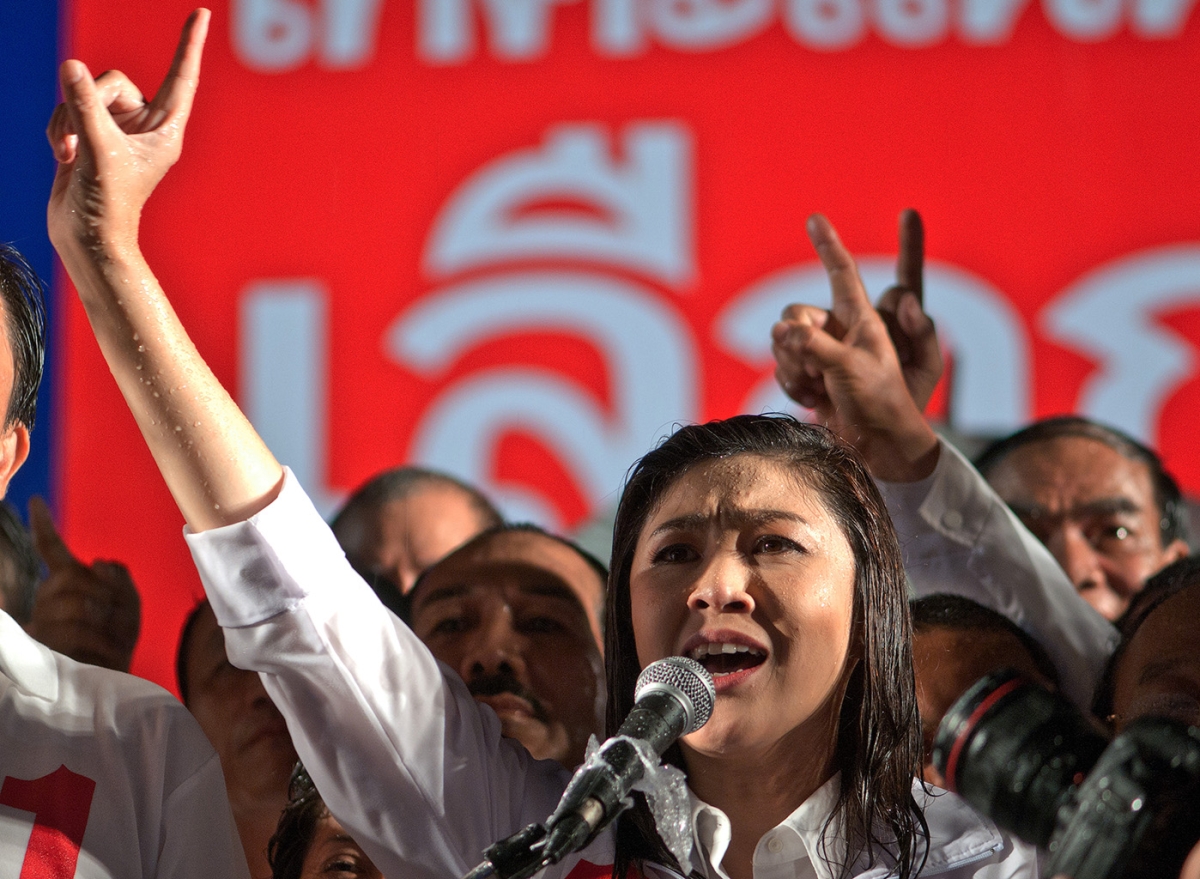 Asia Society President Vishakha Desai says that there's something different about the quality of female politicians in Asia today. In an op-ed that appeared in Gulf News and other publications, she writes that in the past female leaders like India's Indira Gandhi or the Philippines' Corazon Aquino received the political torch from powerful fathers and male family members despite a lack of inexperience and sometimes even talent. But 2011 has been characterized by new leaders, like South Korean presidential hopeful Park Geun-hye, who despite her political ties has impressive credentials of her own. Desai writes:

Compare Park to Corazon, who, when elected president of the Philippines, famously remarked that she was simply a housewife, not a professional politician or an experienced leader. It was clear that voters elected her because she was the widow of the slain opposition hero Benigno Aquino. By contrast, no one would deny Park's professional credentials. She is taken seriously more for her own experience and political power than for her family connections.

Leaders from all over Asia have also begun to leverage their own political skill. To name a few others: India's Sonia Gandhi, Indonesia's Sri Mulyani Indrawati, and of course, Burmese Nobel Peace Prize laureate Aung San Suu Kyi.