Video: VIP Panel Assesses How to Move 'from Policies to Practice' in Girls' Education | Asia Society Skip to main content

Video: VIP Panel Assesses How to Move 'from Policies to Practice' in Girls' Education 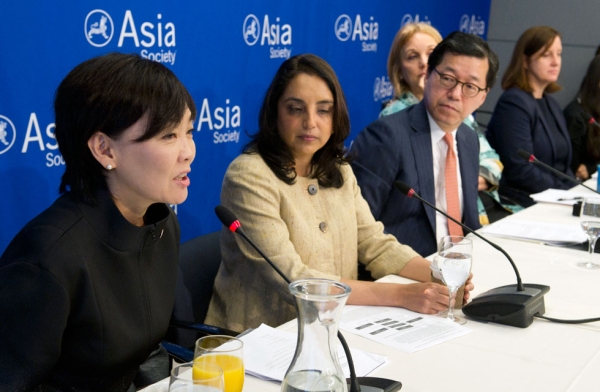 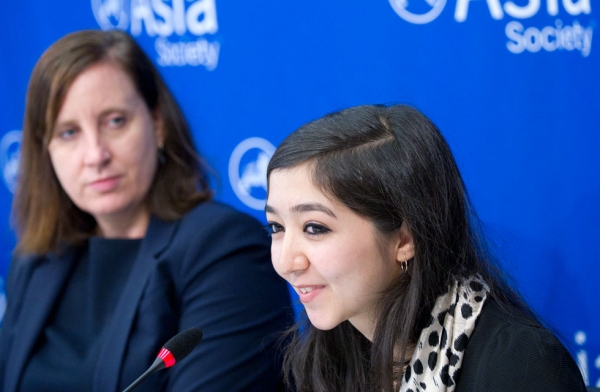 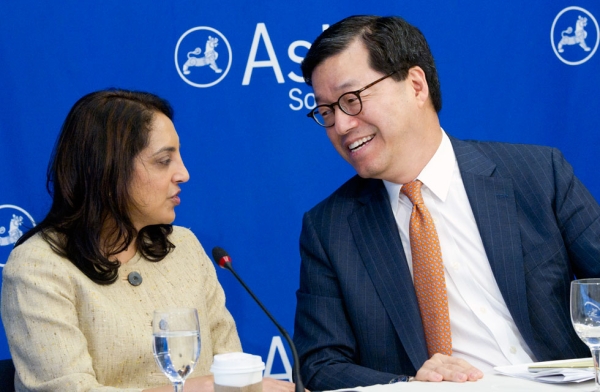 Last Friday, September 26, Asia Society and the Asian University for Women (AUW) hosted a roundtable discussion, "Teaching Half the Sky: From Policies to Practice in Girls' Education," in conjunction with the United Nations General Assembly 2014.

Japan's First Lady, Akie Abe, and Asia Society President Josette Sheeran opened the discussion, followed by remarks from representatives of various sectors providing progress and challenge reports, as well as compelling personal stories of efforts around Asia and the world to improve quality of, access to, and support for education for girls and women.

Easily one of the most compelling of those speakers was Columbia Business School professor Sheena Iyengar, who described how her grandmother's and mother's belief in higher education, which was radical at that time in India, shaped her path in life.

Meanwhile Asian University for Women alumna Mursal Hamraz, currently employed in Afghanistan's Ministry of Counter Narcotics, recounted her own personal history, emphasizing the "five-year, life-changing education" she received from AUW, and sharing her conviction that education for girls and women is the "only key toward positive change" in Afghanistan.