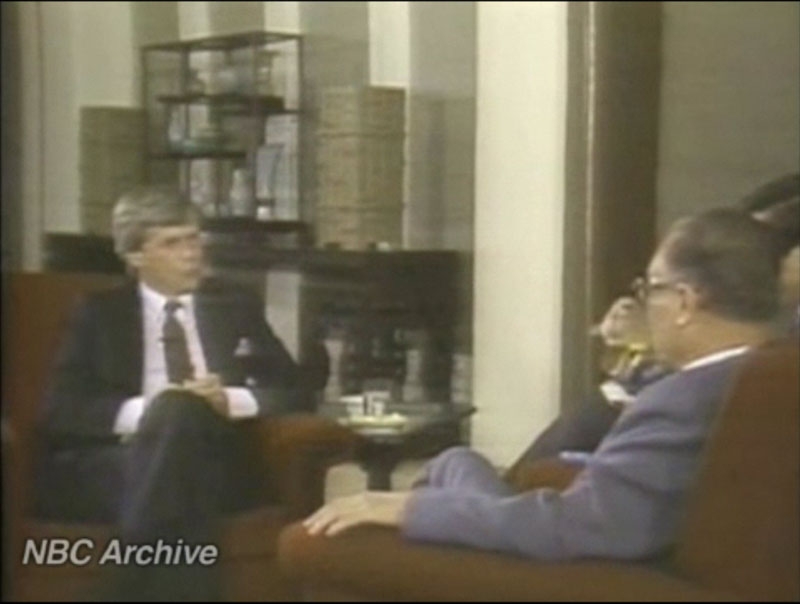 During a dinner gathering at Asia Society New York in June, veteran American television journalist Tom Brokaw shared stories about Chinese officials who chain-smoked and drank alcohol during interviews and he explained how he got around Chinese authorities to report on the aftermath of the 1989 Tiananmen Square uprising.

In order to get the shots of Tiananmen Square he needed, Brokaw told dinner guests, he and his cameraman rode on bicycles with a camera hidden inside a soft drink box.

Brokaw also recalled his historic 1987 Meet The Press interview with Zhao Ziyang — the only time a general secretary of the Communist Party appeared on the show — during which Brokaw said Zhao downed two liters of Tsingtao beer.

Watch the video below for more of Brokaw's stories: