Video: Nicholas Kristof on the Intersection of Journalism and Humanitarianism | Asia Society Skip to main content

Video: Nicholas Kristof on the Intersection of Journalism and Humanitarianism 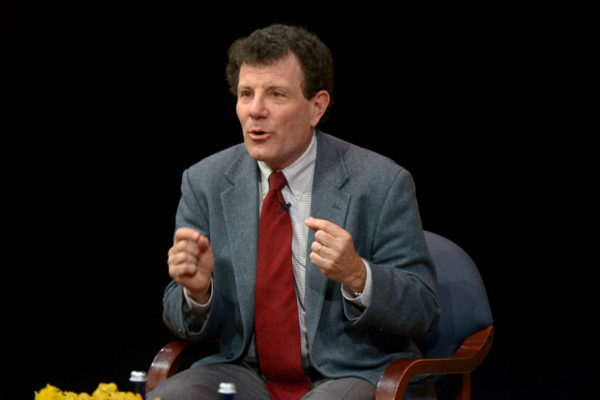 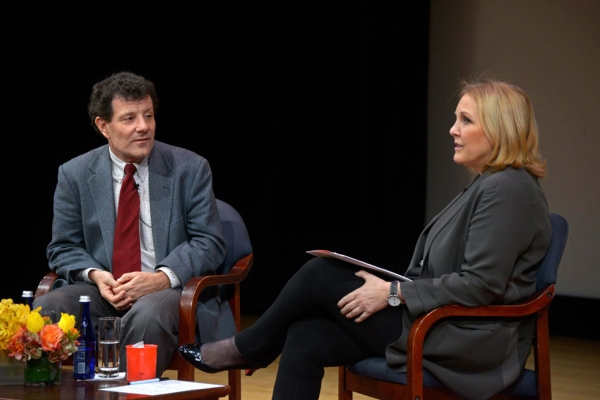 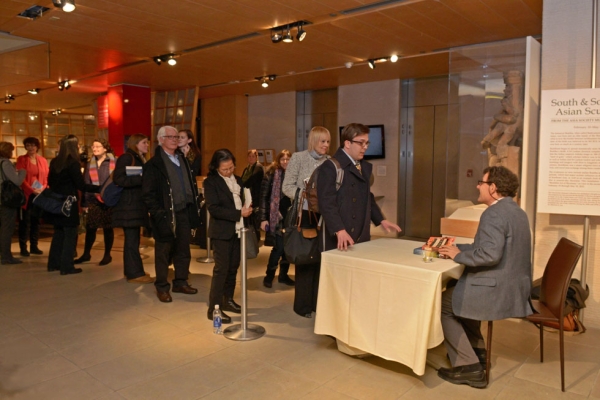 “I think that there is a real failure to cover humanitarian crises. I love this world of journalism, but I think there is a failure there,” he said. “The Central African Republic hasn’t been covered. There may be a famine emerging right now in South Sudan. That has dropped off the map. Syria is getting attention in terms of American hostages, but three million Syrian refugees… have not been. This troubles me because if these issues are not covered, they will not get addressed.”

Along with his wife Sheryl WuDunn, Kristof recently published A Path Appears: Transforming Lives, Creating Opportunity, which calls for the general public to play a larger role as global citizens. Together, Kristof and WuDunn won the Pulitzer Prize in 1990 for their coverage of the Tiananmen Square movement for The New York Times. During his discussion with Sheeran, Kristof provided his outlook for China in the near future.

“The economic model is essentially going to have to change. The growth in the future will increasingly come from new sources of demand,” he said. “One of the things we’ve seen over and over is that as countries got richer, more exposed to the world, larger middle class, more educated… it creates aspirations for participation. Those exist in China too, and at some point they will have to be dealt with.”

Video: Civil Society as a guarantee of sustainability (3 min., 20 sec.)