Video: Latest Khmer Rouge Trial Underway in Cambodia, But Will There be More? | Asia Society Skip to main content

Video: Latest Khmer Rouge Trial Underway in Cambodia, But Will There be More? 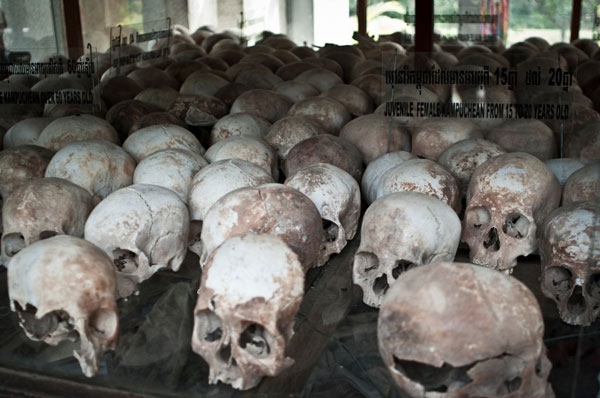 But a Case 003 might not happen as top investigators have decided against pushing for further action, potentially allowing many alleged war criminals to walk free. Earlier this month, four foreign members of the United Nations-backed Cambodian tribunal's legal staff walked out in protest, saying the decision was an affront to the 1.7 million people who died during the Khmer Rouge regime between 1975 to 1979.