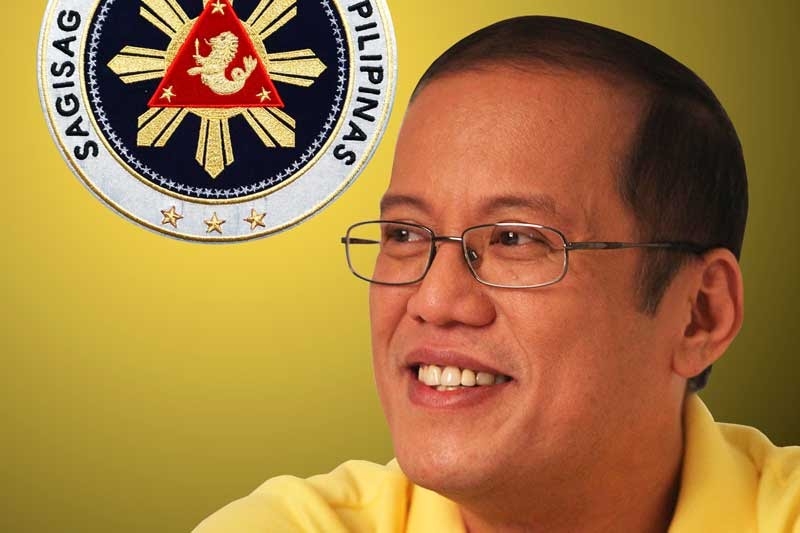 Asia Society President Vishakha Desai and Executive Vice President Jamie Metzl spoke recently to the Philippines Presidential Broadcast Staff about the imminent arrival of current Philippines president Benigno S. Aquino III, a charismatic new leader who says he is committed to rooting out government corruption in his country. Metzl also referenced Manila's key role as a U.S. ally in the increasingly contested South China Sea. Both Desai and Metzl cited the Philippines as an important country whose best years are ahead of it.

And here is Desai:

Asia Society and Citi Foundation cordially invite you to A Discussion on the Domestic and Foreign Policies of the Philippines, a program with Benigno S. Aquino III, President of the Republic of the Philippines, Tuesday, September 20, 2011 from 6-7pm. Can't make it to this program? Tune in to AsiaSociety.org/Live at 6pm ET for a free live video webcast. Viewers are encouraged to submit questions to moderator@asiasociety.org. UPDATE: Program is sold out.