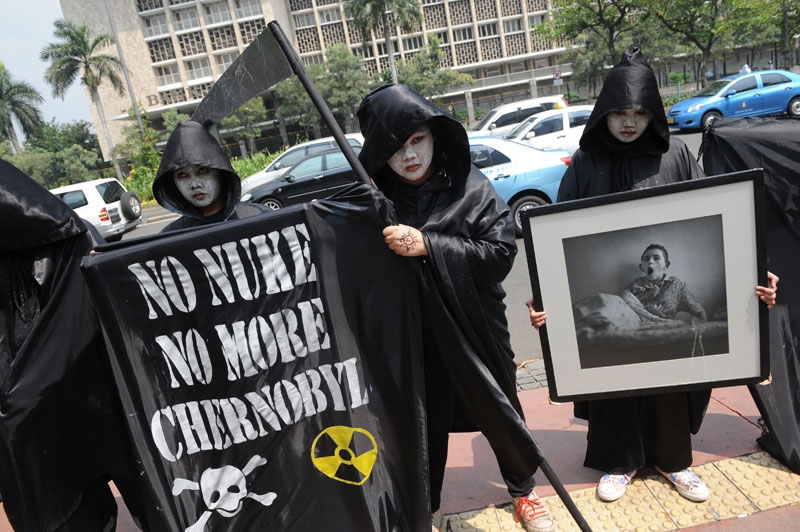 According to Asia Society Global Council Co-Chair Simon Tay Japan's Fukushima nuclear distaster should have a "transformative impact" on the energy strategies for the rest of Asia. On a recent visit to the Asia Society in New York, Tay said:

Asia is in a dilemma. They do need more energy. And if we think about environment and climate change, we don't want them using the most abundant source of energy that they have, which is coal. So we've got to be looking for a solution. I am not saying at this stage that nuclear energy can't be a part of this solution, but certainly a due process, deliberate, careful, methodical — rather than rushing ahead — is the right answer.

Tay said nuclear power had become a "status symbol" for growing Asian nations. "Just like the new rich in Asia might buy a Mercedes or Bentley," Tay said, "the new state rich want a nuclear power plant. And I think that would be a bad mistake."

Tay said Indonesia — a country with a history of earthquakes and tsunamis, which has had plans for nuclear power plants in earthquake zones — should be the first country to rethink its energy approach after the tragedy in Japan.

Watch the complete interview below.