Thailand's Yingluck Shinawatra Turning From 'Stopgap' to a Lasting Presence 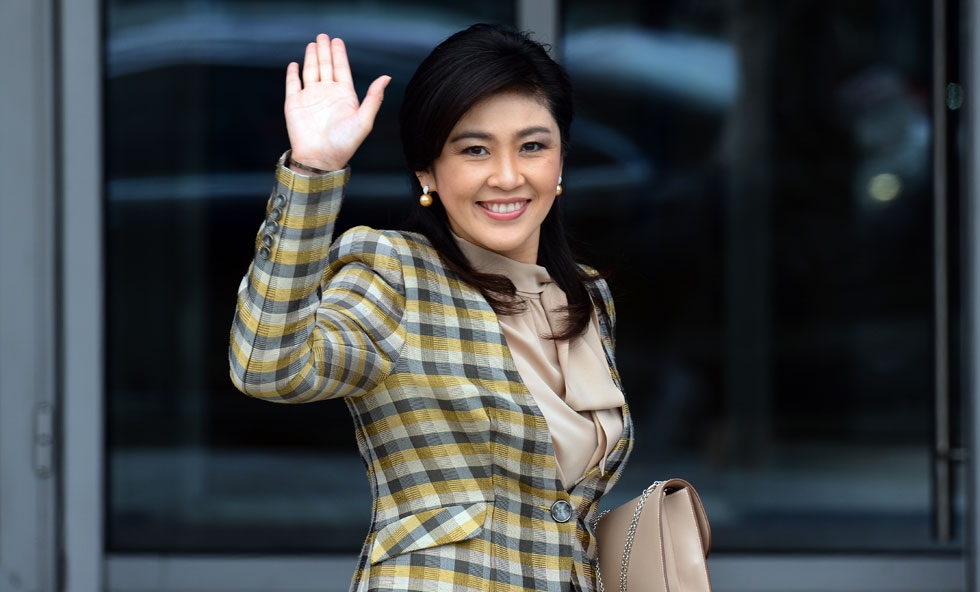 Yingluck Shinawatra, Prime Minister of Thailand, will deliver an address on regional growth and progress in the Asia-Pacific Century at Asia Society in New York on Wednesday, September 26 at 5:30 pm. Event details and ticket information can be found here. Those unable to attend the event can watch a free live webcast at AsiaSociety.org/Live at 5:30 pm ET.

When Yingluck Shinawatra appears at the United Nations General Assembly in New York this week many will be watching to see how the prime minister has grown into her new position. When Yingluck emerged as the prime ministerial candidate for Thailand's Puea Thai Party in the run-up to the July 3, 2012 general election, many observers — myself included — were highly skeptical.

How could a political neophyte who had never run for elected office seriously become prime minister? And more importantly, how could this businesswoman in her mid-40s be anything but a front for her older brother, self-exiled former premier Thaksin Shinawatra, who was ousted in a 2006 military coup? Yingluck was not even an executive member of Puea Thai, let alone the party's leader — and Thaksin himself referred to her patronizingly as his "clone."

But after a runaway election win, Yingluck confounded many of her critics with her winning personality, non-confrontational style, and easy rapport with Thailand's traditional institutions, including the military, the privy council and the all-important monarchy — with whom Thaksin had long been at loggerheads.

True, her government has been struggled in a range of policy areas — including inept flood management and a disastrous rice-price subsidy scheme — and continued to bungle an insurgency in the south that has claimed more than 5,000 lives since 2004. There have been serious tensions over proposed reconciliation legislation that would include an amnesty for Thaksin on corruption-related charges (he currently faces a two-year jail term) and allow him to return to Thailand, and controversial constitutional amendments.

Yet for the most part, Yingluck has been able to float above the fray. She has delegated messy political moves to her subordinates, and major street protests have been avoided. Ironically, her leadership style appears modeled on that of her brother's nemesis, privy council president Prem Tinsulalond, who was premier for eight turbulent years in the 1980s. Like Yingluck, his approach was to smile a lot and say very little, maintaining a lofty detachment from the daily kerfuffle of electoral politics.

Yingluck has gradually gained in stature, receiving three top royal declarations since becoming prime minister. Once seen a stopgap tasked only with preparing the ground for her brother's imminent return, an extended term of office for Yingluck Shinawatra now looks increasingly probable.