Interview: New Asia Society Museum Director on Why Art and Culture Are the 'Best Connectors' of People | Asia Society Skip to main content

Interview: New Asia Society Museum Director on Why Art and Culture Are the 'Best Connectors' of People 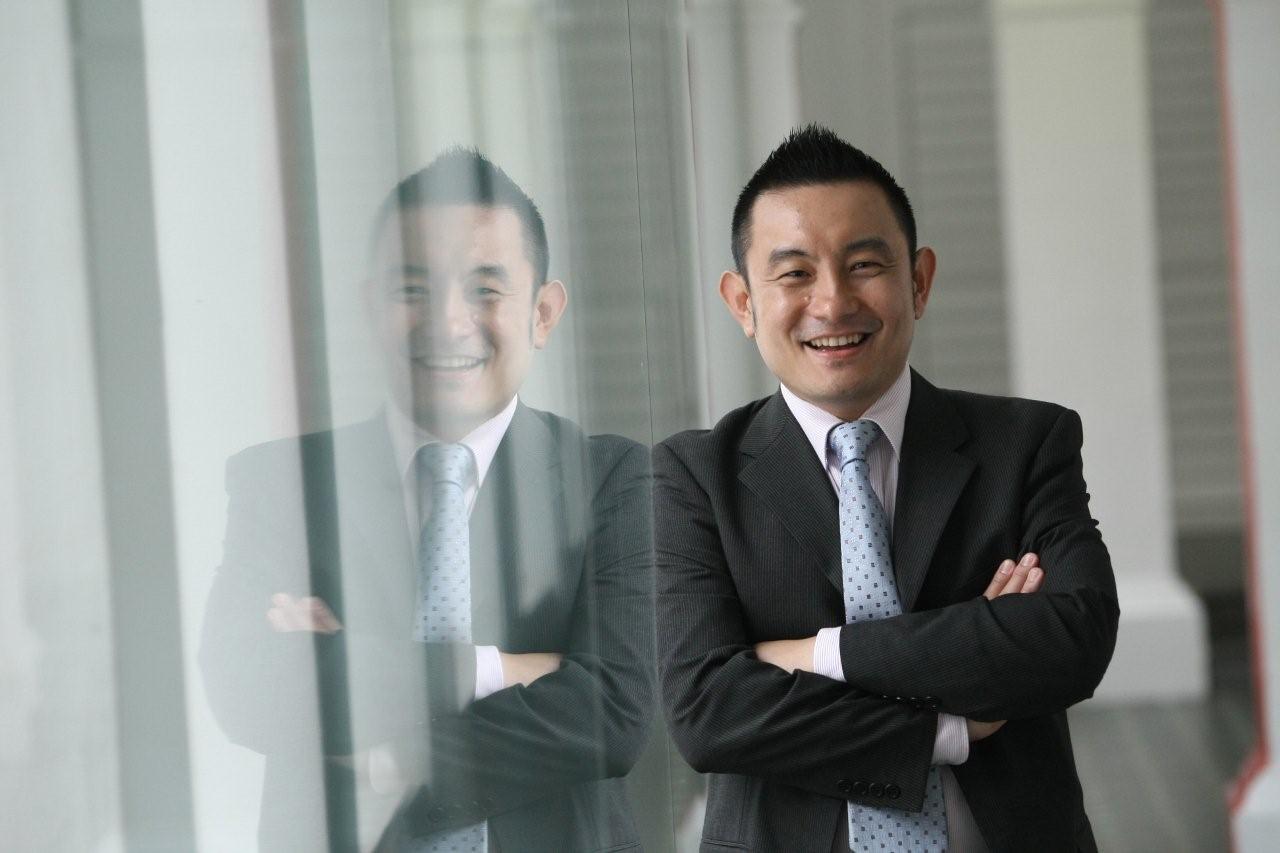 On the eve of the announcement, Boon Hui Tan spoke with Asia Blog about his time at Singapore’s National Heritage Board and the Singapore Art Museum, his take on today's art world, and his vision for arts and culture at Asia Society.

Why do you feel the position of Vice President of Global Arts & Cultural Programs and Director of the Asia Society Museum is a good fit for you at this point in your career?

I am drawn by the current vision of Asia Society as a global organization as I believe that art and culture are some of the best connectors of people and communities at this point in history. At various points in my career, I have been involved in theatre, film and visual art projects from Asia. I think this new role gives me a wonderful opportunity to unite all these interests. The boundaries that separate forms of cultural expressions are often porous and need to be transcended in our current age of ambiguity and uncertainty. I am also excited by the potential to sit at the same table with esteemed colleagues from the policy, business and education fields, as I believe there is value in exchange across all these fields of human endeavor.

What professional accomplishments are you most proud of from your time in Singapore? Why?

As a lifelong passionate advocate of museums, I am most proud of being given the opportunity to build two museum collections virtually from scratch. The first was the collection of gold jewelry from Southeast Asia, which in its scope and depth is comparable to seminal collections in European museums such as that of the Musée du quai Branly. The second is the contemporary art collection from Southeast Asia. We assembled about 400 works within a breakneck three years before the markets made institutional acquisition challenging.

Then there was the 2013 Singapore Biennale for which I conceived and insisted on a group curatorial model. It allowed us to map some of the current trajectories of art-making in the region. We had 500,000 visitors to the exhibition and programs and introduced some fantastic artists such as Toni Kanwa who were not familiar names within the commercial gallery and even biennale scene.

Most recently, I spent over three years as artistic director for the three-month long Singapour en France - le Festival, which became the largest presentation of visual, performing, filmic, design and literary arts from Singapore internationally. We had over 300,000 people coming to the events. The number of people who came onboard the project independently was wonderful, including French curators and programmers who organized with our support their own interpretations and interrogations of art from Singapore and Southeast Asia.

Over the past two decades, what are the biggest changes you’ve noticed in the museum world, specifically as it relates to Asia? Are these changes good or bad in your opinion?

The lack of a fully developed arts ecosystem with strong and properly resourced institutions remains the main challenge to the development of arts and culture in Asia. In many ways, private collectors and externally funded initiatives, many from Euro-America, have stepped in to fill the gap but this is not sufficient. Only a limited number of private museums will last beyond the lifetime of their founders and foreign funded initiatives do expire. The strength of the market has helped sustain interest and investment but it cannot be the sole driver and we can see it already affecting the forms of art that are being made.

What will be the biggest challenges moving from Singapore to New York’s crowded arts scene? How will you engage with it for the benefit of Asia Society’s arts and cultural programs?

I really believe that contemporary art can only be understood in global terms. Where one is located is more important in terms of the perspective it brings, rather than being closer to certain artists and art scenes. In this sense, New York is one of the most extraordinary places to be in as a cultural professional in the 21st century. There is a certain kind of limitless possibility here, that one could reimagine the world in different terms that are not trapped by one's geography and history. It's still early days yet but my sense is that the role of this city as a nexus for the exchange and recasting of ideas, values, and modes of living could be a point of investigation for the Asia Society's artistic programming. It's a little prophetic that the title of my 2013 Biennale was If the World Changed!

Asia Society will celebrate its 60th anniversary in 2016. What does Asia Society Museum need to do over the next 60 years to remain relevant in the world of arts and culture?

In Chinese culture, one's 60th birthday should be celebrated with great fanfare. To live to 60 means you have lived a full cycle of life. The Asia Society has had great leaders who have brought Asia to the doorsteps and minds of Americans. One of my predecessors, Melissa Chiu, once said in an interview that it was no longer about Asia 101 and she was so right. The world that Mr. Rockefeller imagined 60 years ago when he founded the Asia Society has come into being. Asia has risen and is now an indelible part of the global community. I think this is the starting point for the next 60 years of the Asia Society, that it now needs to build on its successes and reimagine the next full cycle of life.

My initial feel is that the cultural programming could look at Asia not merely as a discrete self-contained reality but in terms of its ties, its exchanges and the streams of living cultural practices that move within larger Asia but also beyond it. In terms of culture, a more explicit dialogue between the various genres of cultural programming and the society's policy and educational arms seem to be a realm for investigation.

Finally, who are three Asian artists we should keep our eye on? What do you like about their work?

This is a difficult question as there are so many artists I like. I find the young Chinese artist Sun Xun extremely interesting at this point in time. His use of drawing and woodcut to create quirky animated films and paintings demonstrate a prodigious talent for spontaneous creativity and yet restraint. He manages always to pull his imageries back from the edge of anarchy.

In new media, the Japanese collective teamlab is currently enjoying a burst of exceptional creativity. I admire their ability to create sheer poetry out of pixels and light. Unlike a lot of new media work, the effect of encountering their work, especially their installations, is of an emotional overload, a wave of sensation in the visitor. They work best when they are responding to historical objects and imageries, such as the work they created at the Singapore Biennale 2013, which was their response to a particular genre of historical painting in Japan.

Finally, I like Loo Zhihan, a young Singapore artist who really exhibits such subtle and nuanced thinking in each of his works. Working across various mediums but always utilizing the idea of the archive or document, each of his projects often involves an attempt to surface the links between the artist and his social milieu, revealing the forces that shape what is allowed to be seen or disallowed. He is probably one of the bravest artists I have met in recent years and it would be worth watching his practice develop.