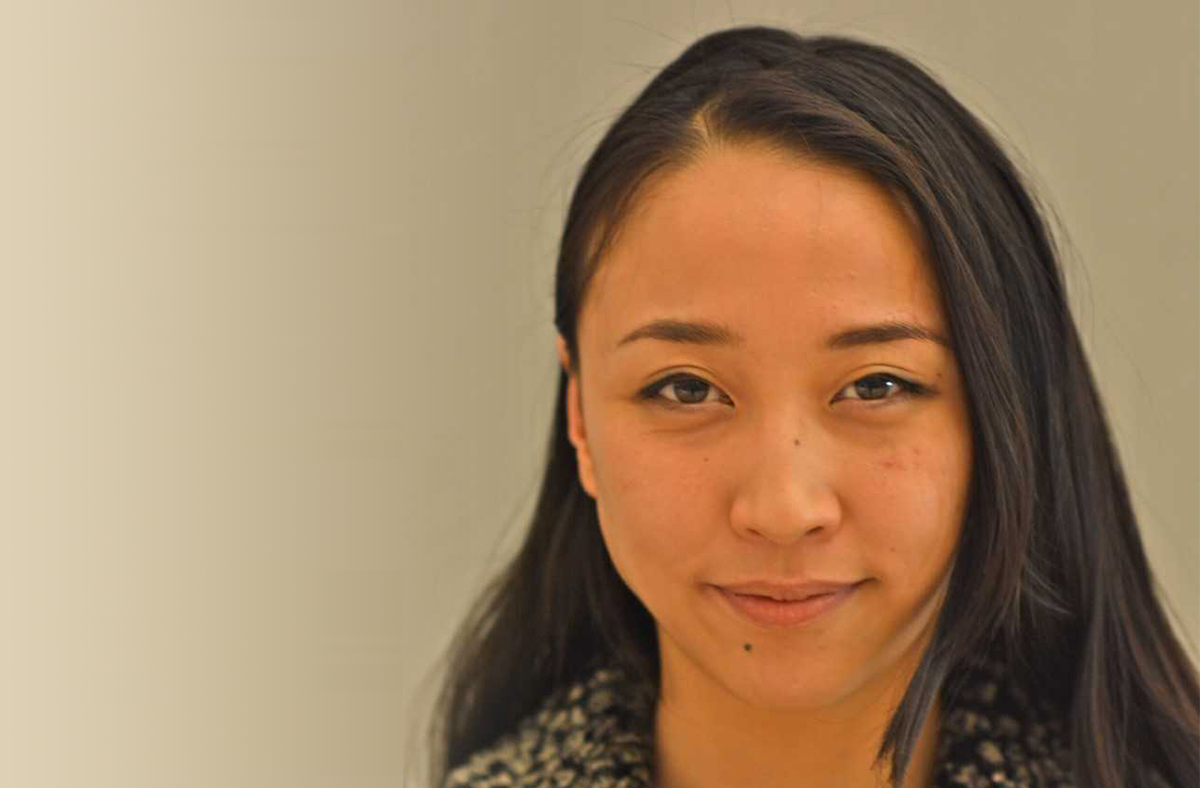 On Tuesday, May 15, Stephanie Ji Won Park will join a panel of speakers to discuss her own story as a DACA recipient and the impact immigrant populations have on their adopted countries for the event Here To Stay: The Asian American Immigrant Experience. Learn more

Stephanie Ji Won Park first realized she had a complicated immigration status when she asked to go on a trip with middle school classmates to the Bahamas and her parents vaguely explained that she wouldn’t be able to go. But it wasn't until she was applying for schools when she realized she didn't have a social security number did it fully come together that she was undocumented.

Now, Park is a Deferred Action for Childhood Arrivals (DACA) recipient who works as a community organizer at the Asian American Legal Defense and Education Fund. Fueled by her own family's experiences with the immigration system, Park now works to empower other undocumented, Asian American youth through educational workshops, Know Your Rights clinics, and direct action.

In an interview with Asia Blog, Park discussed her story and explained how her work has changed under Trump's presidency. Portions of the interview have been edited for clarity.

What do you think is the most common misconception about undocumented immigrants?

I think the most commonly held misconception about undocumented immigrants is that there exists a way for us to apply to become documented.

You discovered you were an undocumented immigrant in middle school. How did that conversation go with your parents, and later your classmates and friends? Do you wish you found out in a different way?

My path to learning I was undocumented was fragmented and I only fully understood when I was in high school and applying for colleges. There was never a full conversation with my parents. I was told we did not have social security numbers, we were not Green Card holders, and I filled in the blanks by researching on Google.

I don't spend energy or time wishing for other ways I could have found out I was undocumented. I wish that my parents were not taught by our society to feel shame and to feel at fault for our status. I spend my days working for the day my parents, and the millions of folks like them, will be unashamed and empowered to join the fight for immigrant rights.

How do your own experiences with America’s complex immigration system shape your work today? Have your priorities or outlook on the immigration debate changed under Trump’s presidency?

Under the Trump presidency, immigrant rights organizations have been forced to waste energy and resources reacting to crisis after crisis and the ever-changing demands and whims of the current administration. I've learned we need to widen the scope of our fight for justice. Instead of waiting for those in power to do what's right, we need to be imaginative and creative in finding ways to ensure our immigrant communities are protected and thriving.

Your work helps encourage the de-stigmatization of the undocumented. What is your advice for those struggling with their undocumented status?

Know that you are not alone. Know that it is not your fault. Know that is not your family's fault. Learn about immigration history. Get connected to an undocumented immigrant rights group — email spark@aaldef.org and I can help you find one that is the right fit for you.