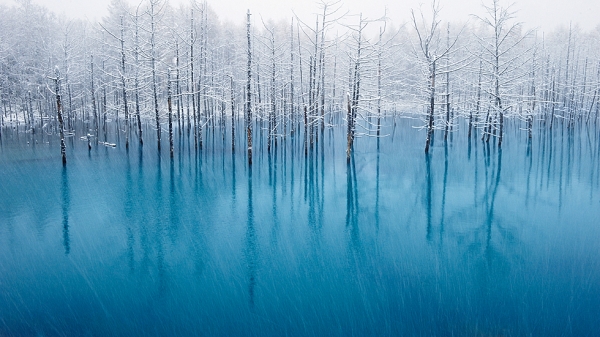 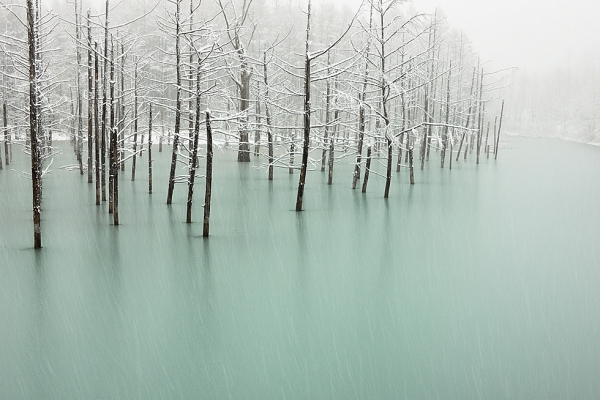 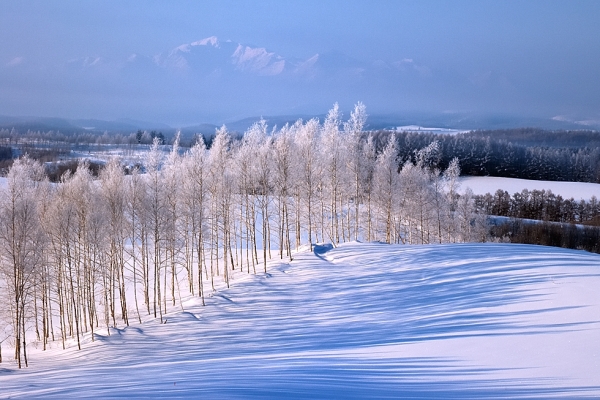 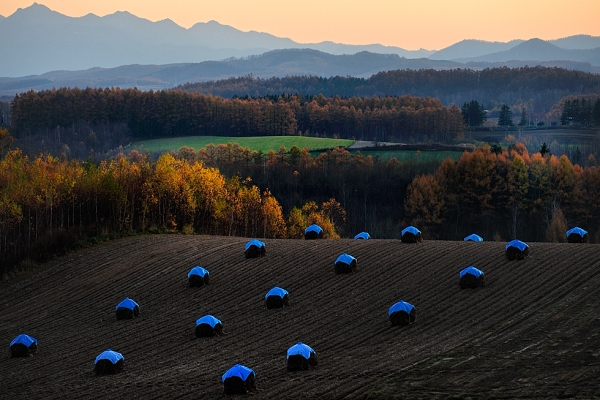 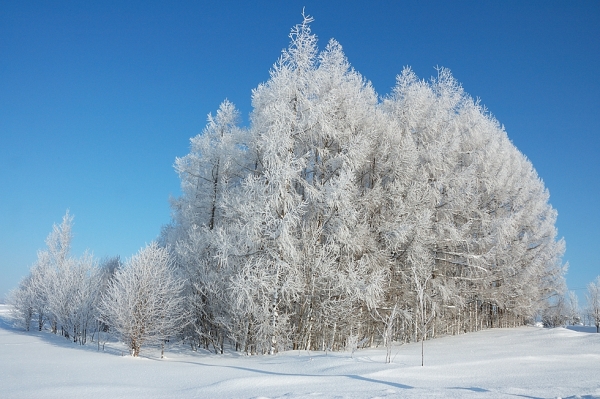 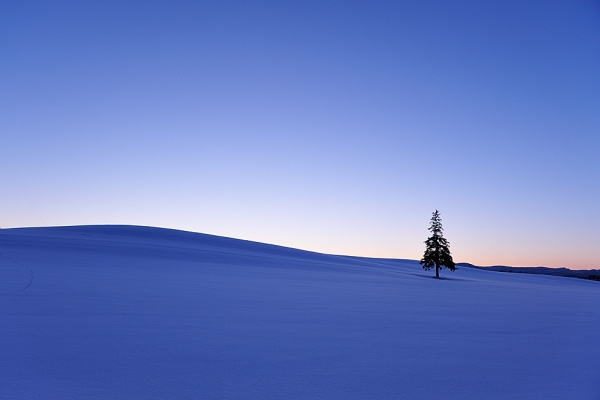 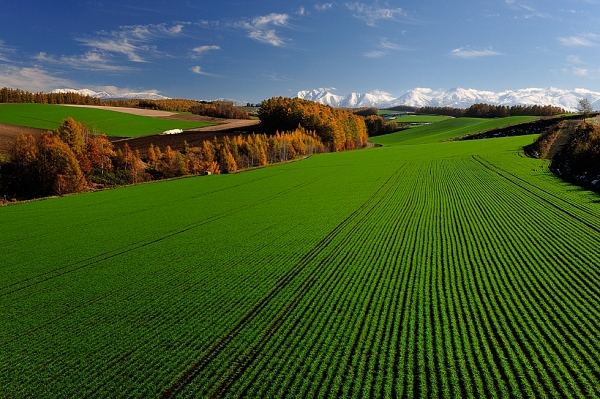 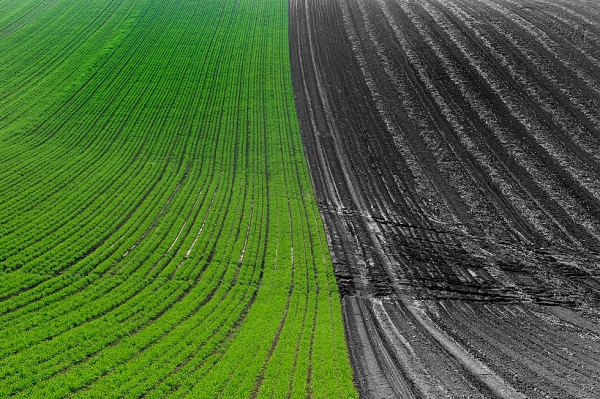 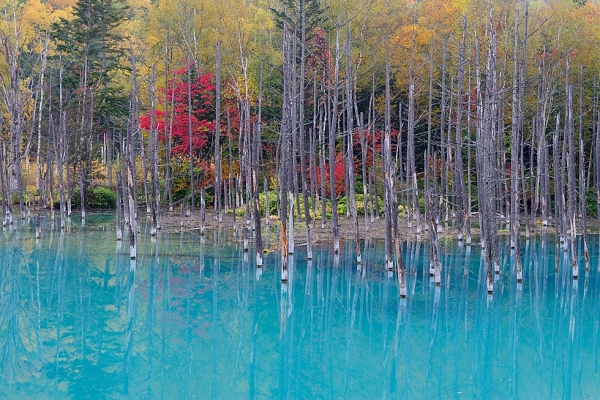 If you are a Mac owner, you might recognize Japanese photographer Kent Shiraishi's striking photo "Blue Pond" as one of your available desktop backgrounds. A resident of the northern island of Hokkaido, Shiraishi enjoys photographing the natural scenery of his home, including the same stunning pond location during all four seasons. Because the pond, located in Biei, has a dramatic ability to  change colors daily, it has been a very fruitful subject for Shiraishi. "Blue Pond" also won Honorable Mention in last year's National Geographic Photo Contest, and his photo of the same location when the water was a beautiful shade of green was an editor's choice in this year's contest.

The above slideshow surveys Shiraishi's photos of Hokkaido scenery, and we contacted him via email for a short Q&A:

How did you first get involved in photography?

I had a camera presented to me by my grandfather when I was a schoolchild. Then, by the time I was in junior high school, I received second place in a large photo contest for a newspaper. However, I didn't like the unnatural color of early film cameras. Now, in the time of digital cameras, I can work with the colors much better. I think that this is a gift from God to me. I take a picture now and feel maximum happiness.

Can you tell us about the blue pond location? How did you find it?

Professional photographers have been photographing the blue pond since the old days, but I think that previously there was no opportunity for those photographs to become known by the rest of the world. The pond is beautiful, and hardly anyone was capturing the scenes in my photos, such as where the first snow of the season is falling in "The Blue Pond." I feel that this image has been the most beautiful of this spot so far. I am certainly surprised that people all over the world have now seen the photograph!

What are your favorite places in Japan to photograph?

My favorite place is Hokkaido, because it has the most beautiful nature in Japan. I live there now and love it. I want to be able to show photos of Hokkaido all over the world.