A Shift in Tone on North Korea 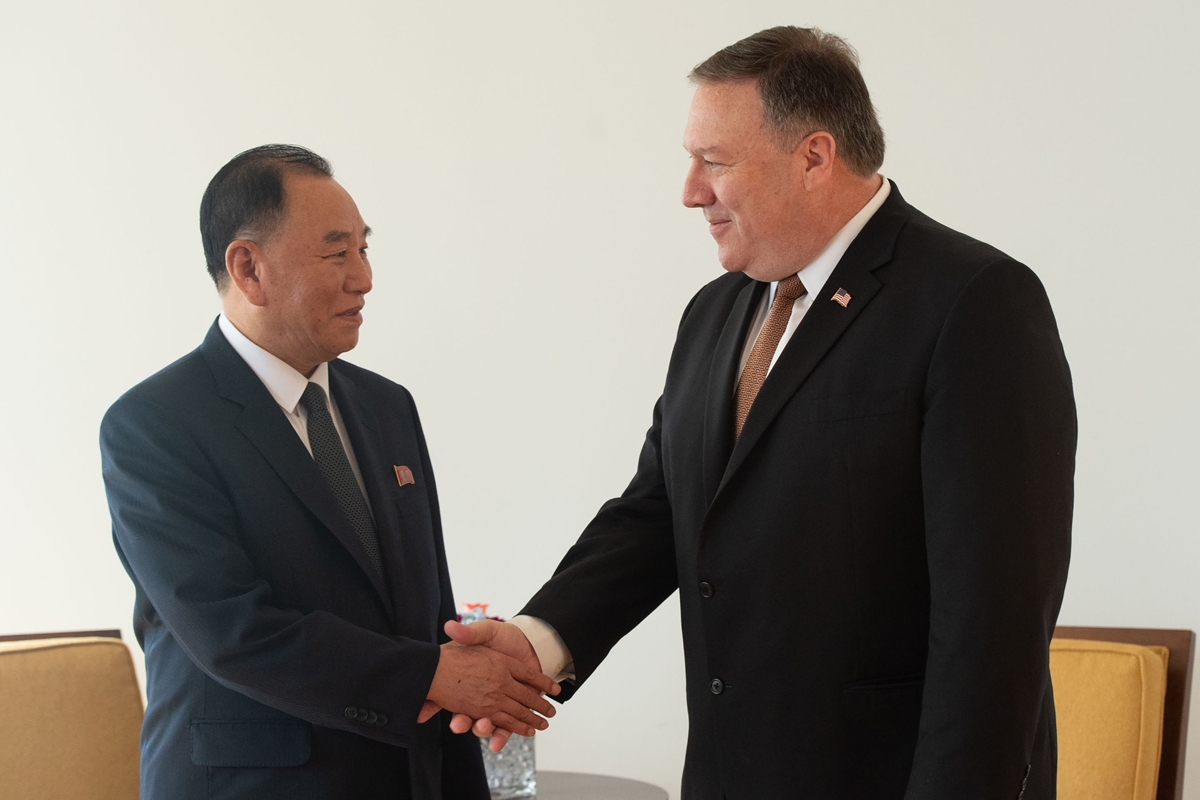 On June 13, Wendy R. Sherman will join Daniel Russel at Asia Society to discuss the aftermath of the Trump/Kim summit. The program will be available via live webcast from 8:30 a.m. New York time.Learn more

For years, one element had been conspicuously absent from American conversations about its relationship with North Korea: There was almost no conversation or awareness of individuals in the country, aside from North Korean leader Kim Jong Un and his family.

Americans often reference North Korea by focusing on its military capabilities, its isolation, its human rights violations, and its oddness. The word “otherworldly” was often bandied about.

Though, in the rush to cement details of the Trump-Kim summit in the incredibly tight period of between now and June 12, that dehumanization seems to very slowly be changing.

Anecdotally, there seems to be a slight shift in tone in reporting and discussing North Korea. The oft-vilified country is now viewed less as an evil kingdom then as a negotiating partner, less a diabolical wasteland and more a problem to untangle, less as a country consisting of brainwashed automatons and more understanding that it is a nation of citizens. Many Americans seem to be taking their lead from Trump, who has taken a surprisingly measured and respectful tone when discussing North Korean people, and Kim, over the last few months. Gone is the phrase "Rocket Man." Absent are references to insanity or diminutives like "little." For a president as caustic as Trump, his rhetoric towards Kim has been sometimes extraordinary, like in April, when he called him “very honorable.”

Other officials in his administration seem to be catching on. On May 30, Secretary of State Mike Pompeo tweeted something unexpected about his conversation with a North Korean general and aide to Kim. “Good working dinner with Kim Yong Chol in New York tonight,” he wrote. “Steak, corn, and cheese on the menu.”

Why describe such a pedestrian item as a menu? “That is how you do these things,” a senior State Department official told journalists. “You break bread with the person on the other side, you try to get to know them.”  A major reversal from several months ago, and a positive one.