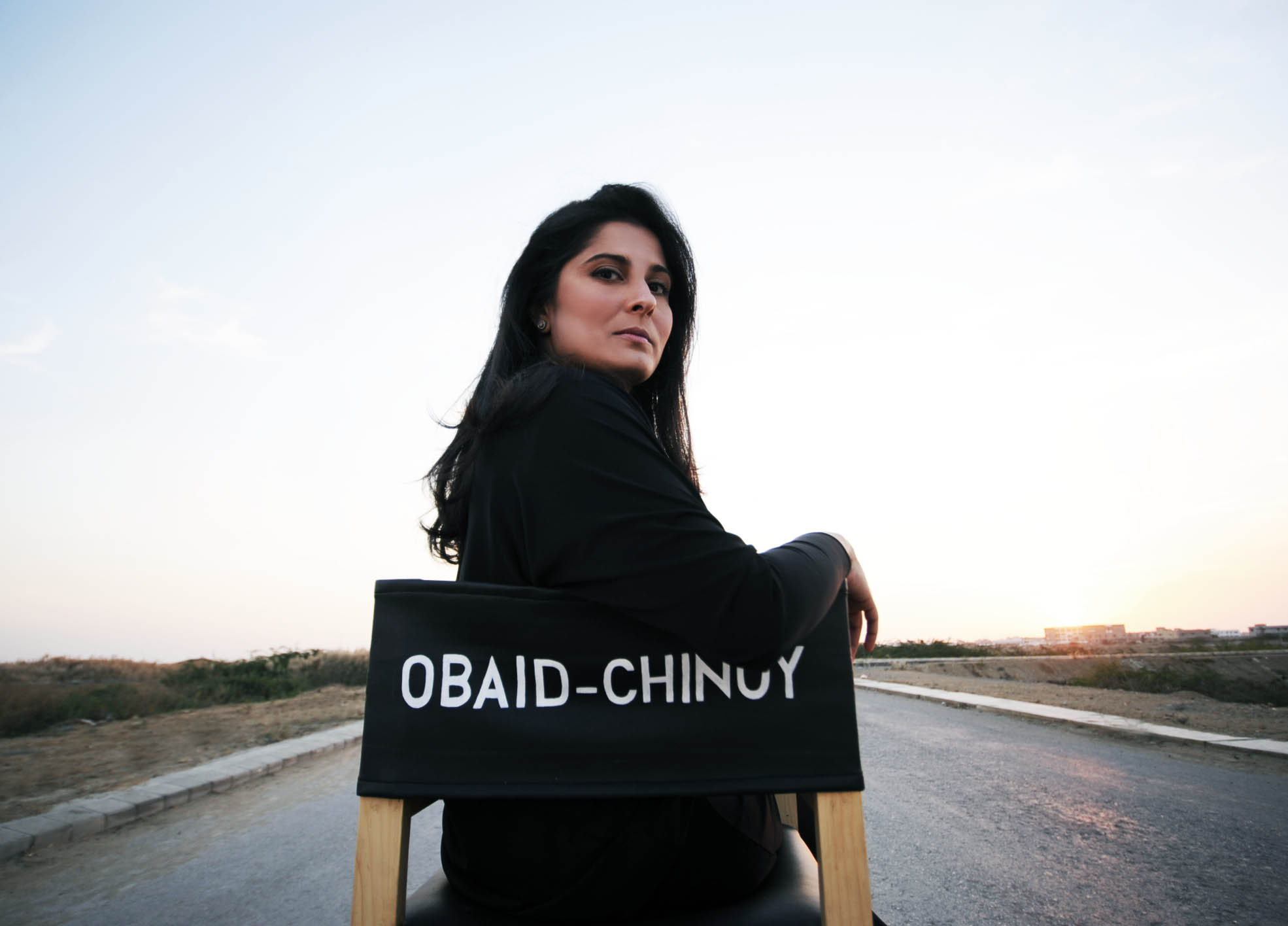 According to the International Honor Based Violence Awareness Group, an advocacy organization, more than 5,000 honor killings — defined as the murder of a female relative thought to have brought dishonor onto her family — occur around the world each year. Most of these killings are committed in rural communities, and a large number of them are not prosecuted due to antiquated laws that allow killers to be forgiven. Two-time Academy Award and Emmy Award-winning documentary filmmaker Sharmeen Obaid-Chinoy's short subject documentary, Girl in the River: The Price of Forgiveness, tells the story of Pakistani teenager Saba Qaiser, who survived an “honor killing” at the hands of her father and uncle after she ran away and got married against family wishes. In a conversation with Asia Society the acclaimed filmmaker — one of Asia Society's Asia 21 Young Leaders in 2011 and an Asia Society Game Changer in 2014 — discusses how her work has influenced change in her native Pakistan and abroad. The conversation has been edited for clarity.

What was your reaction to the Pakistani Prime Minister Nawaz Sharif citing Saba’s case and Girl in the River: The Price of Forgiveness as a contributing force for repealing laws of forgiveness for honor killings?

I was surprised to see the prime minister’s bold and gracious statement after A Girl in the River: The Price of Forgiveness was nominated for an Academy Award.

There have been advocates who have been working on eradicating honor killings in Pakistan for years, and I feel the film has helped bring new attention to the issue. The prime minister pledging to work on honor killings has, no doubt, helped elevate it and started a much-needed national discourse about why this heinous crime exists in our society.

I feel that as a father and a grandfather, it is important for [Sharif] to make that gesture — not only to the women of Pakistan, but also to the women of his own family.

What was Saba’s reaction? What does she think about the documentary being nominated for an Academy Award?

Saba was very excited to hear that her story was being shared with the world — coming from a small town she likens the Oscars to the Cricket World Cup — and she is very enthusiastic about “bringing home the trophy.”

You’ve now done multiple projects in Pakistan, your home country, where you have previously spoken about some of the cultural challenges of doing documentary films there. Has the landscape of documentary making in Pakistan changed? What challenges still exist?

I began making documentary films when I was only 21 years old, and the landscape has changed exponentially as research is now more easily available. There has been a positive shift towards filmmaking now, and there are a lot more independent filmmakers today — all of whom share stories that challenge the traditional narrative.

Of course there’s still the challenge of security and travel issues, but those are obstacles that we as Pakistanis are programmed to deal with.

The stories you tell have been an important part of advocating for the rights of the young, the poor, and women, with projects ranging from Taliban suicide bombers, to acid attacks, and now honor killings. What is the reception of your films in countries in which they are made? How does it differ from the international and Western reception?

Pakistan has a nascent film industry and we have very few cinema houses. Most of the films that get shown here are from Hollywood and Bollywood. Our audiences do not have a palate for documentary films, so my work is primarily shown overseas. However, in the past few years, we have screened our films in universities and schools as well as at conferences. We have used television, which is a powerful medium to showcase some of our newer works as well. I would say it is a work in progress and it will take a while before we can cultivate audiences.

You have received much acclaim for your work. Have you ever received backlash from governments or communities you were critical of? What kind of dangers do you prepare for?

I welcome criticism because, as a documentary filmmaker, I feel that it is my duty to address issues that people do not want to discuss. I’ve always been interested in topics about human rights and women’s issues that many people find controversial. I have dedicated my time to producing content that shares the stories of marginalized communities — voices of people who have faced subjugation at the hands of some form of unjust authority. So yes, I have faced backlash from those who are threatened the most by the voice of truth. My father told me that if I spoke the truth, the world would stand with me — a motto which I follow with conviction.

I don’t shy away from danger — in fact it makes me more determined to face it. I choose to film subjects that spark difficult conversations and make people uncomfortable. Change only comes about when people are forced to discuss an issue, and that’s what I hope my films do by highlighting them.

In his piece for the New York Times about Girl in the River: The Price of Forgiveness, Nicholas Kristof said that the oppression and subjugation of women is the greatest moral issue of this century. Do you agree?

It baffles me that we live in 2016 and women still don’t enjoy the same social, political and economic rights that men to around the world have — whether is it in U.S. where women are battling to gain control over their own body, the Philippines where women don’t have the right to divorce, or Iraq and Syria where women are being kept as slaves in times of war.

Whether it’s in the home or in the courtroom, a woman’s voice doesn’t seem to have the same strength and reach as a man’s voice.