A School for Pregnant Malaysian Teens Opens in Malacca 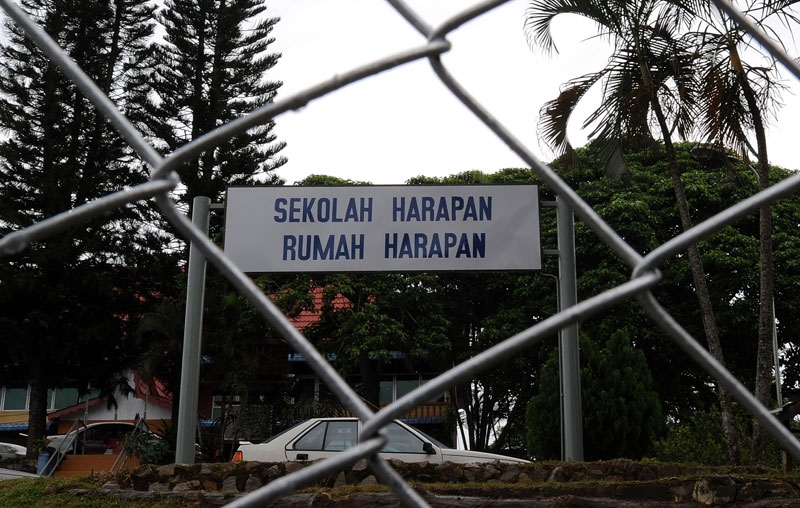 In attempt to curb the rising numbers of abandoned infants in mostly-Muslim Malaysia, a school dedicated to educate pregnant teens has opened under the name of "Sekolah Harapan, Rumah Harapan," or "School of Hope, House of Hope," a first of its kind in the country.

The school, which has opened in Malaysia's historical southern state of Malacca, is hopeful that providing education will help young women overcome the stigma of becoming pregnant before marriage. What it also promises is medical check-ups, religious counseling, privacy, and anonymity to young women.

In a predominantly Muslim country like Malaysia, religious traditions do not allow pre-marital sex. However, after an estimated 70 infants were abandoned by unmarried couples in 2010 alone, officials are hoping the school will provide young women with the necessary sex-education, which has otherwise been largely avoided in public schools.