Rudd on TIME Magazine Influencer Xi Jinping: His Success Matters 'For His Nation and the World' | Asia Society Skip to main content

Rudd on TIME Magazine Influencer Xi Jinping: His Success Matters 'For His Nation and the World' 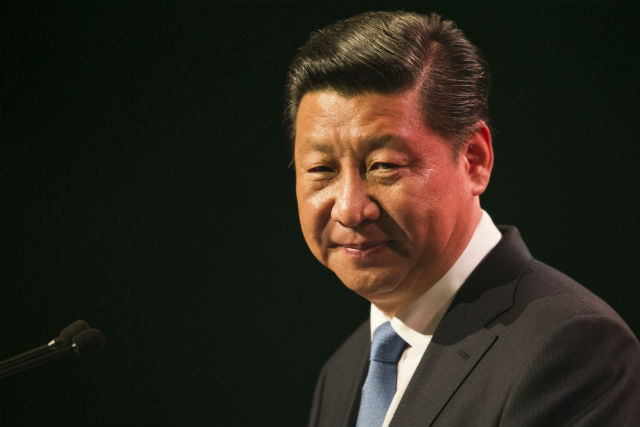 Kevin Rudd would like to amend a comment he once made about Chinese President Xi Jinping. “Two years ago I wrote that Xi Jinping would be China’s most powerful leader since Deng Xiaoping,” Rudd writes in TIME’s newly released The 100 Most Influential People issue. “Now it seems he is likely to be China’s most powerful leader since Mao.” Rudd, president of the Asia Society Policy Institute and former Prime Minister of Australia, also praised Xi for his “clear vision” and “driving sense of national mission,” adding that “his success matters for his nation and the world.”

Xi was among over 20 individuals from Asia or of Asian descent highlighted on TIME's list, which included the categories Titans, Pioneers, Artists, Leaders, and Icons. They include: