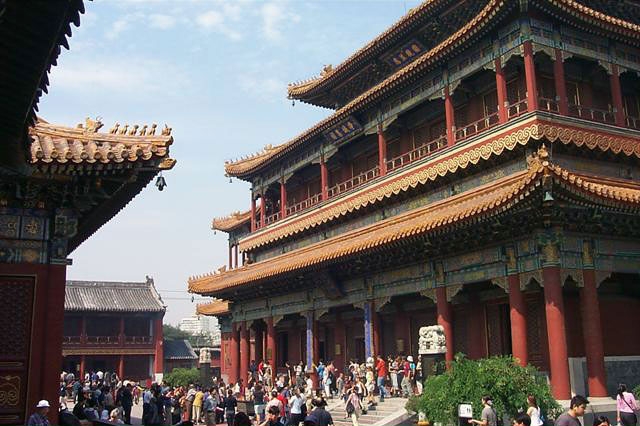 Inevitably, not being in the classroom can be a disadvantage when some of the "lectures" posted in the series are actually seminars with a lot of discussion between the two professors and their students. But as a free service, the series is an exceptionally useful tool for those who need an introduction to Chinese civilization.

The 37 lectures range from discrete units on "Confucius and Confucianism" and "Buddhism" to focused investigations on issues directly relevant to the present day, such as "The Origins of the Taiwan Question" and "China's Rebirth in the 1970s."

The lectures are anecdotal at times, with Professors Bol and Kirby asking colorful questions to drive home important points. When exactly is China's birth date? What image is China trying to project to the rest of the world, and why? Can you really see the Great Wall from space? How did philosophical concepts of yin and yang affect the cycles of political control during dynastic China?

The seminar series ends with the professors asking, "What is 'Chinese' about China?" Bol and Kirby predict that some of the answers — China's ability to achieve unity, a need to "legitimize" its power, the cultural role of its 5,000-year-old language — may ultimately restore China to the pinnacle of wealth and power it enjoyed much earlier in its history.