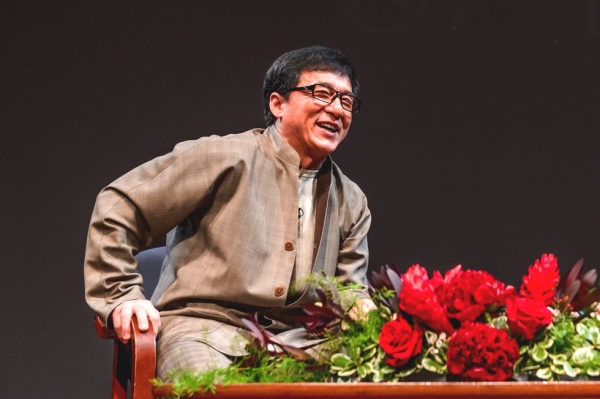 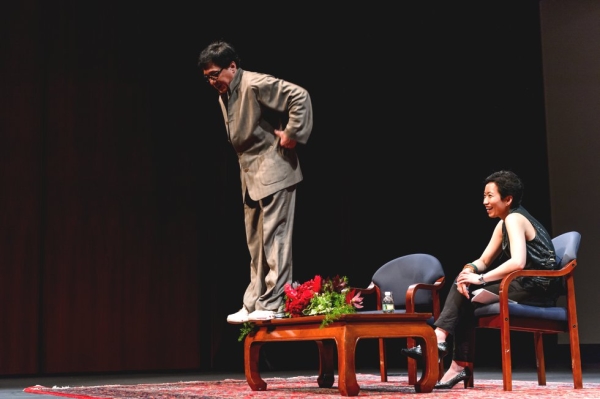 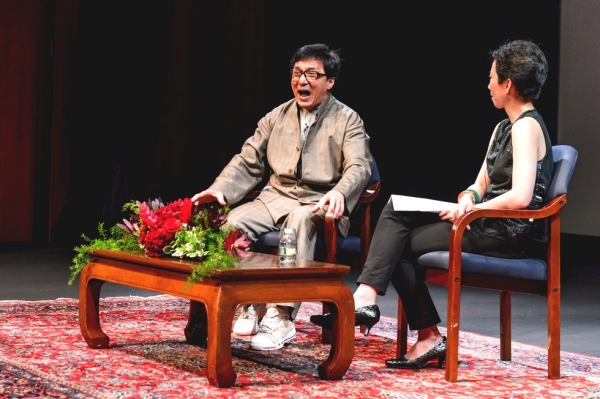 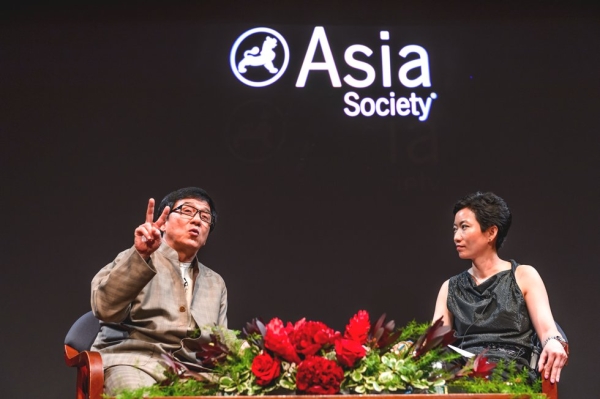 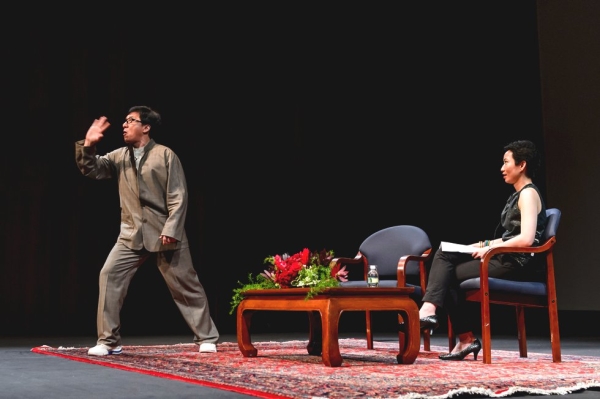 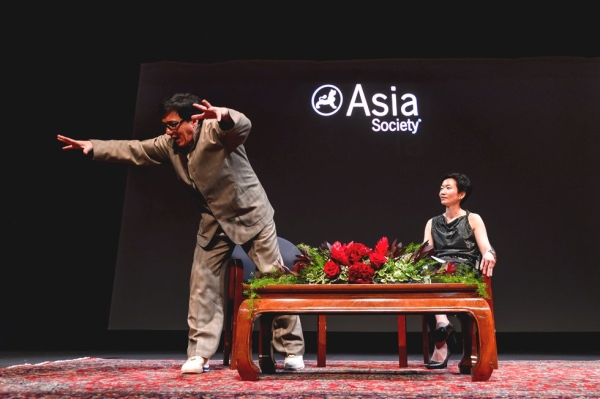 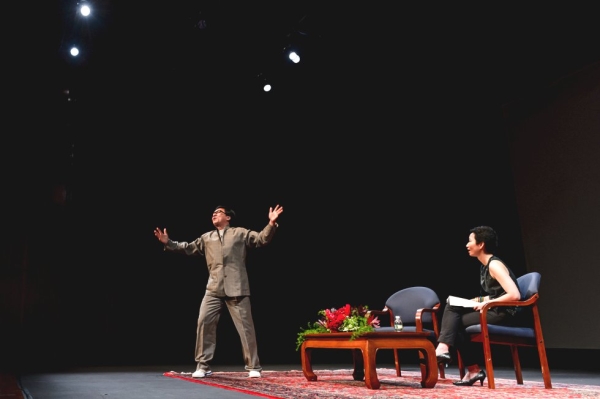 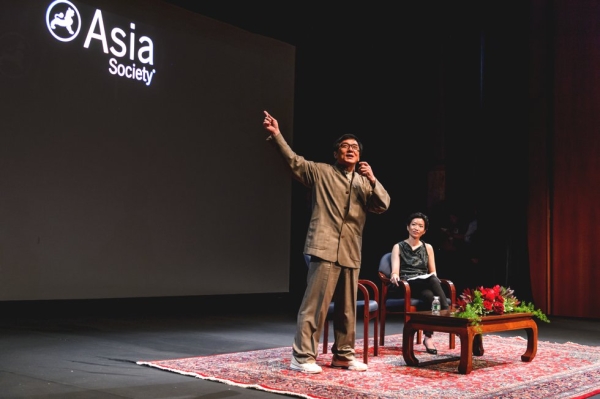 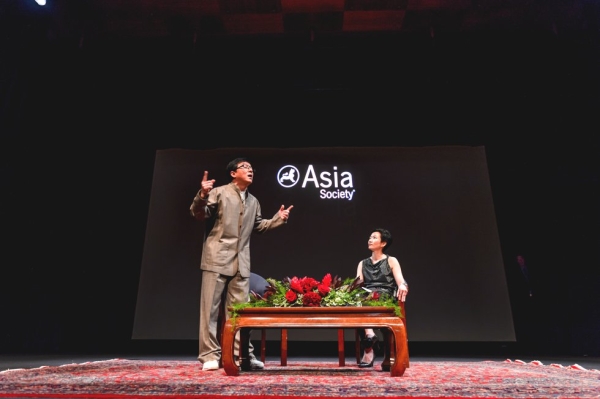 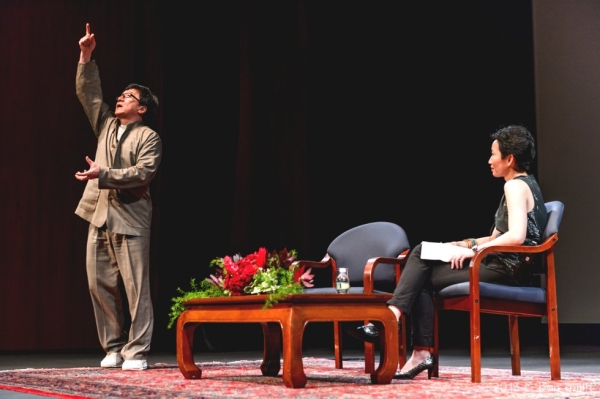 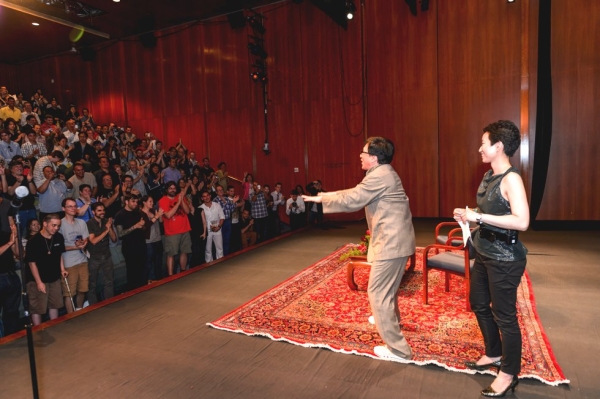 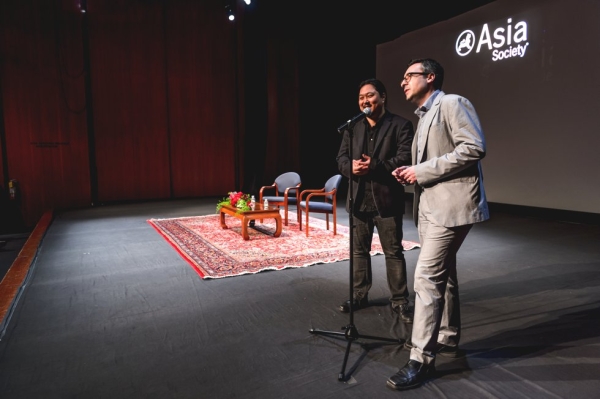 Film legend Jackie Chan said China should use Hollywood directors and producers to help tell its story to international audiences.

"Let those eyes introduce Chinese history or culture to the world," Chan said in sold-out conversation with Asia Society film curator La Frances Hui Tuesday night at Asia Society headquarters in New York. "We make so many Mulan, nobody knows. But Disney [makes] Mulan [and] the whole world knows. Panda belongs to us, [but] nobody do it. Dreamworks does Kung Fu Panda — [now] everybody knows panda."

In a rollicking 30-minute Q&A which saw an animated Chan spend just as much time out of his seat as in it, the superstar touched on a wide variety of topics, including doing his own stunts, his off-screen work as a producer and director, and what it was like on the set of his 1994 classic Drunken Master II (a screening of which guests were treated to after the interview). The event was co-presented by the Film Society of Lincoln Center and the New York Asian Film Festival.

See highlights from the evening below, or click here to watch the entire Q&A.