Photos/Interview: 'Grandmother Power' and the Challenges of an Aging Asia | Asia Society Skip to main content

Photos/Interview: 'Grandmother Power' and the Challenges of an Aging Asia 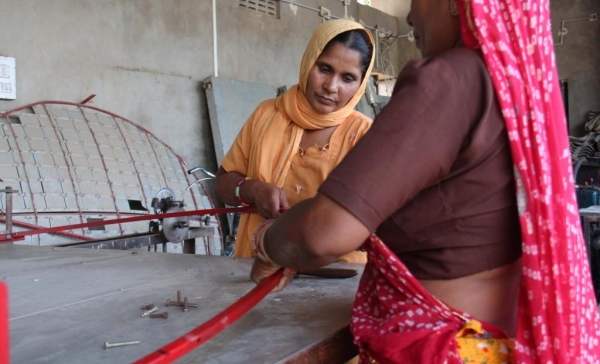 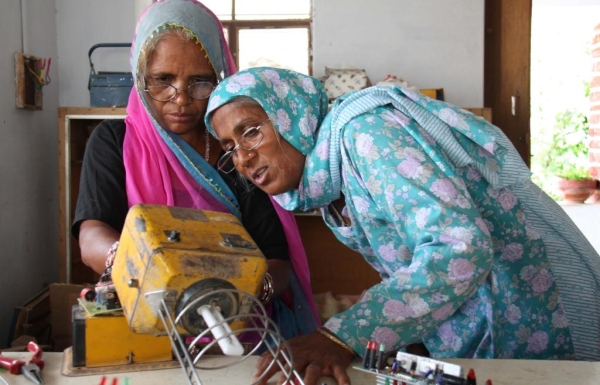 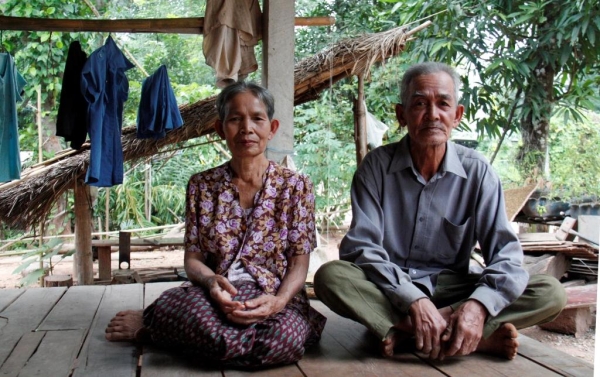 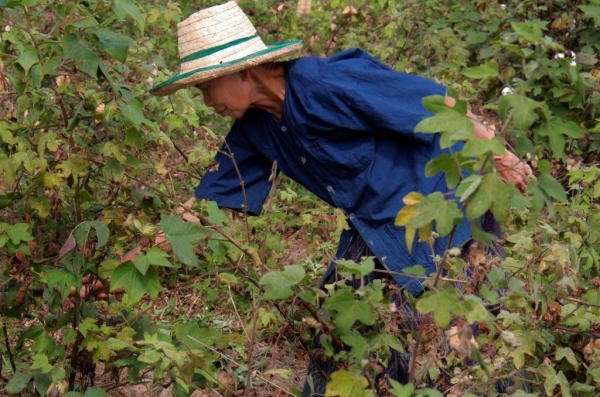 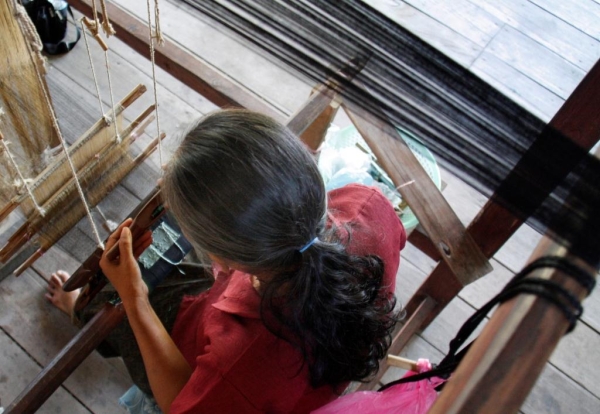 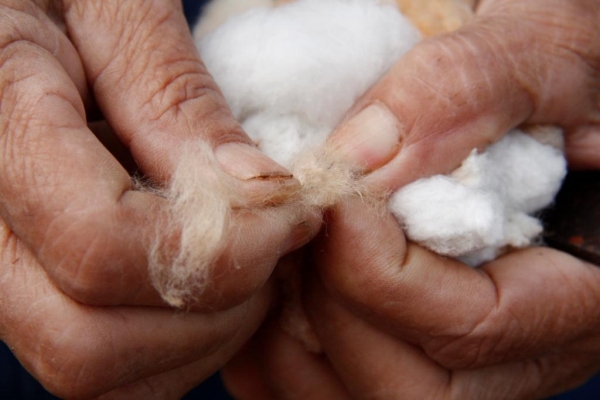 Grandmother Power: A Global Phenomenon, a project by photographer Paola Gianturco, captures the increasingly vital role older women are playing in their families, communities and local economies around the world. Though this phenomenon isn't confined to Asia, countries like Japan and South Korea may find themselves increasingly reliant on these hardworking women to drive the engines of growth as their fertility rates plummet and their labor pool shrinks. Gianturco will make a presentation of her work at an Asia Society Northern California discussion on these issues on October 22; copies of Grandmother Power will be available for purchase.

Keeping older populations healthy remains a challenge, of course, and healthcare systems across the region are being reevaluated in the face of economic constraints. China, for example, recently passed a law requiring children to visit their elderly parents, in part to stave off neglect in parts of the country that lack adequate health care infrastructure.

Asia Society spoke with Carolyn Buck-Luce, Managing Partner of Imaginal Labs, about some of the global ramifications of this demographic trend. Buck-Luce moderates a panel discussion, "Aging in Healthcare: An East-West Dialogue," with experts on this critical topic, this Monday, September 30, at Asia Society New York. (For those who can't attend in person, the program will be a free live webcast at AsiaSociety.org/Live at 6:30 pm ET.)

The problems of old age and of Asia can seem far removed from other parts of the world. What, if any, ramifications could a relatively young, healthy Westerner expect as the aging phenomenon in Asia develops?

Young, healthy Westerners should look around them to see that this greying of Asia is happening in most major industrialized markets, including the U.S. and many countries in Europe. This demographic phenomenon creates both huge challenges (e.g., rising health care costs) and huge opportunities (e.g., new markets and products for the over-65 crowd). There is a lot to be learned on how Asia tackles these challenges and opportunities.

What opportunities are there for companies and countries that position themselves to gain from an older population in major economies?

A healthy older population that lives longer can create a wealth of insight, purchasing power, and societal stability to major economies. Our cultural challenge — for both companies and countries — is to recognize that the older population can be a great asset as opposed to a burden as long as we have the infrastructure and mindset to support this "great generation."

Countries like Japan and South Korea are irreversibly aging, but they have strong economies, established civil society and developed healthcare systems. What about countries without these support systems that are encountering their own demographic shifts? How does the U.S. rate, in terms of preparedness for aging populations?

Even with strong cultural and material support systems, most countries haven't fully appreciated the impact that the size of the aging population will have on changing the current equilibrium of how society works. For example, Japan will be facing a huge labor shortage and a culture where immigration and assimilation are very challenging. For the U.S., the cultural dispersion of the family structure and lack of institutional support for the elderly is going to create major challenges to find a new equilibrium as 10,000 baby boomers a day are turning 65.