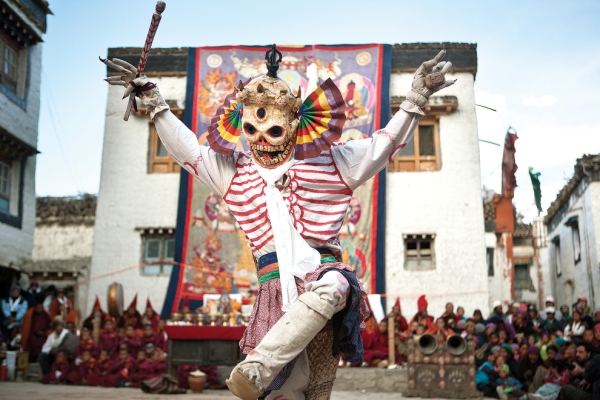 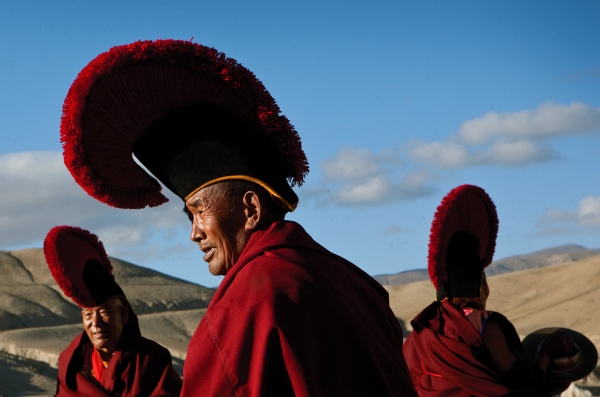 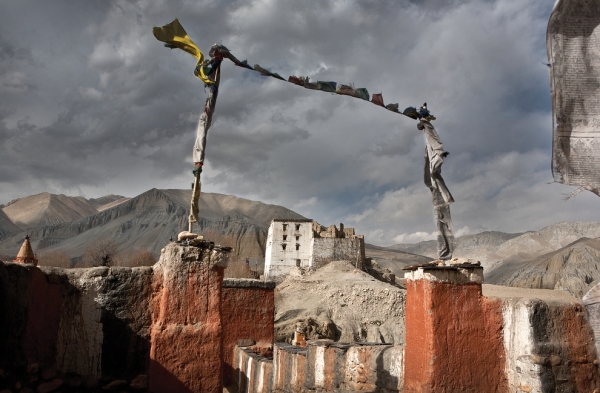 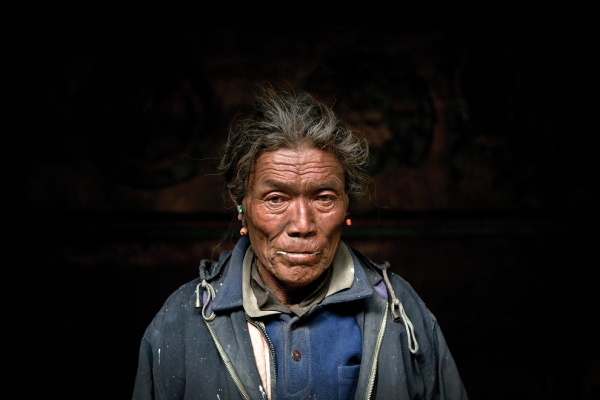 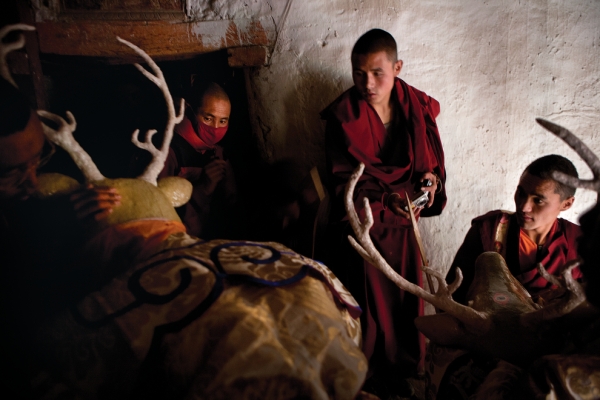 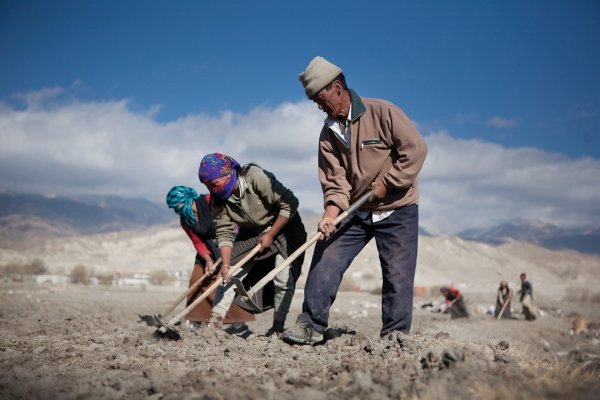 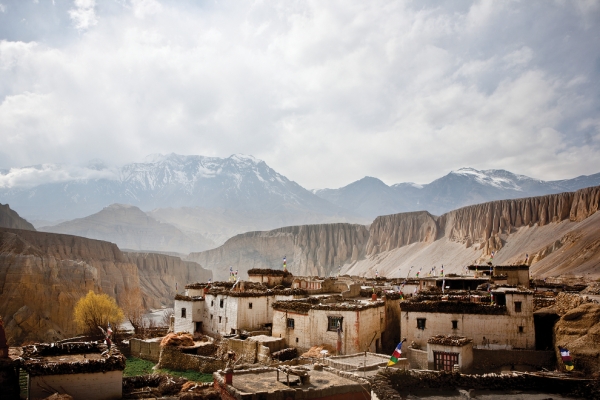 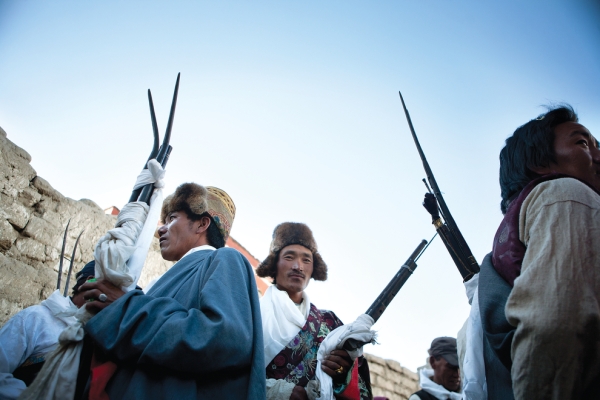 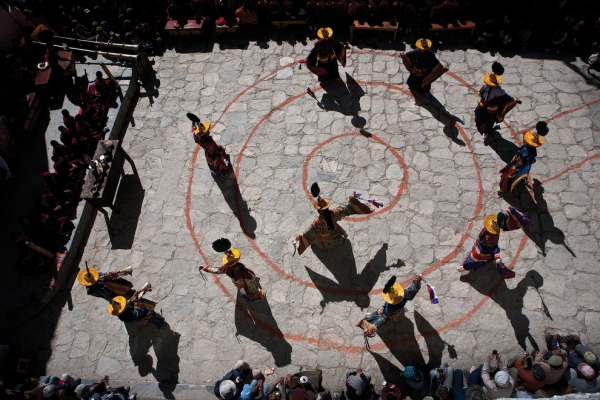 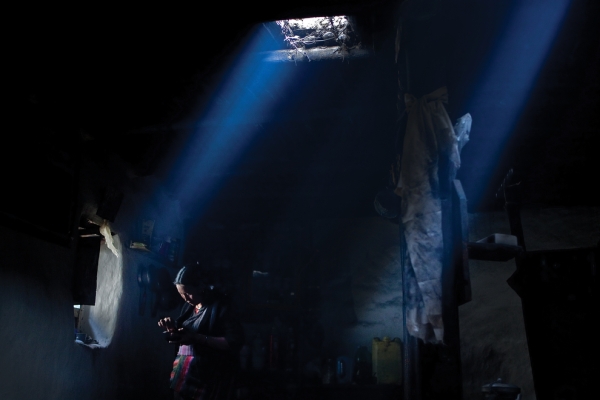 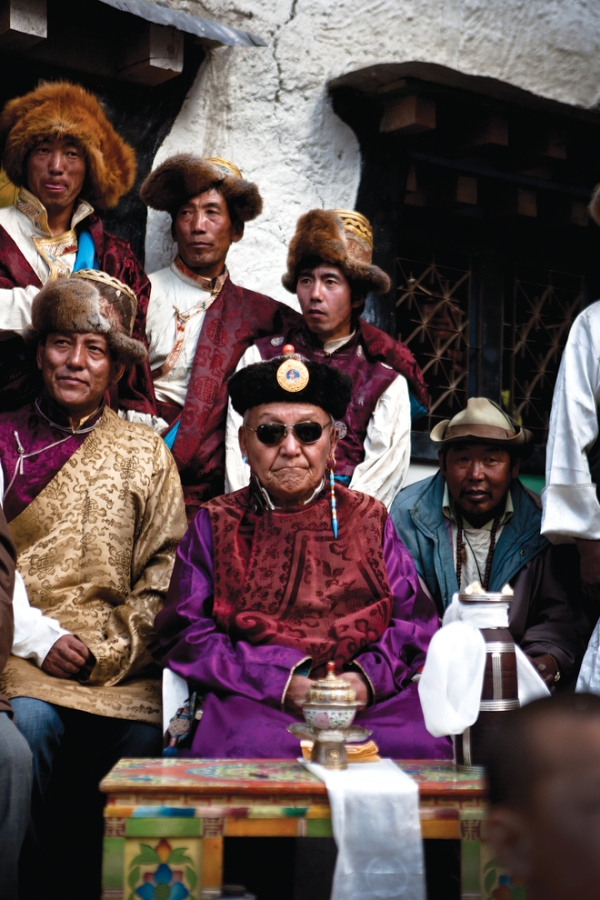 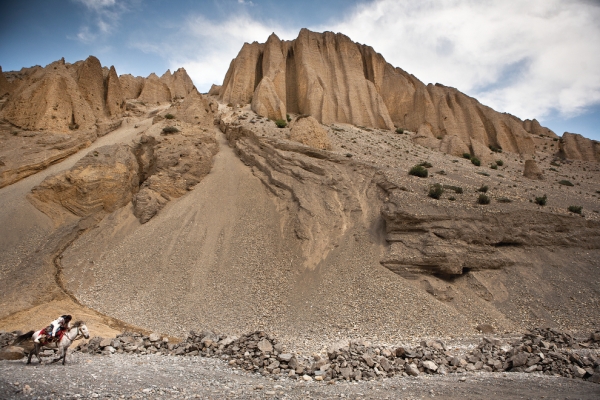 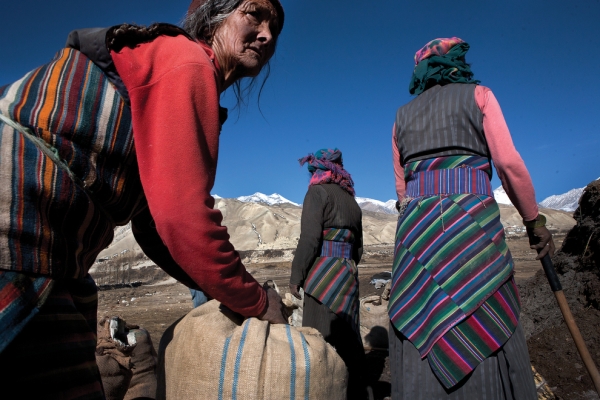 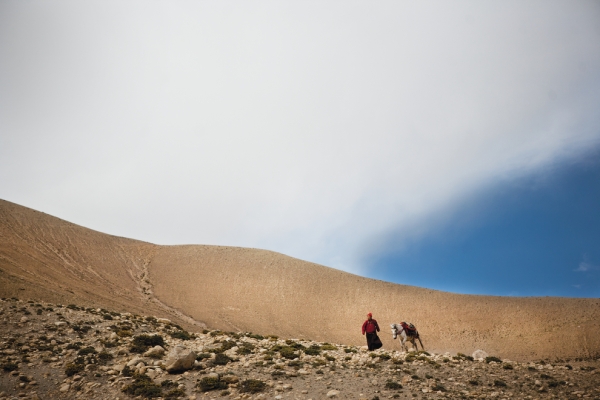 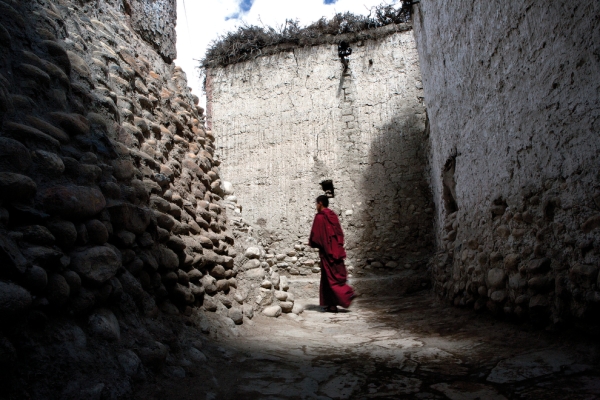 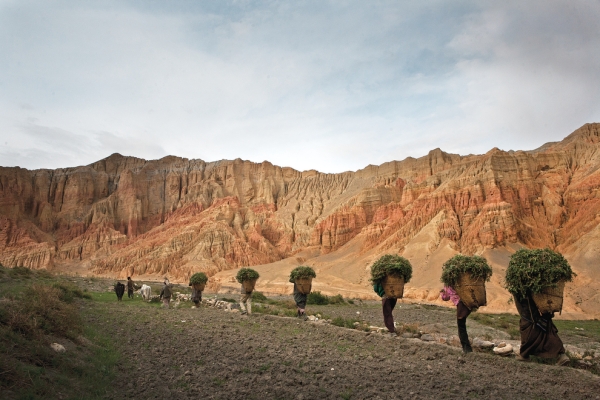 Last year, the duo journeyed to a remote corner of Nepal, or the former Kingdom of Lo, to document the Loba people and the imminent and rapid changes they face from the construction of a highway that will connect Kathmandu and China — and, for the first time, open their traditional way of life to the world.

For centuries, the ethnically Tibetan people of Lo have scratched out a living in the desert mountains through subsistence agriculture and trade on the ancient Salt Route from Tibet to India. Due to political and geographical isolation, much of Loba culture and lifestyle remains unchanged from the 1500s.

Already, the Loba are taking measures to safeguard valuable aspects of their cultural heritage in an age of globalization. As Nina Wegner explained via email, "A new school in Lo Manthang offers the national curriculum in the Loba’s native language of Lowa, while an amchi (Tibetan doctor) school instills young people with the science, art and philosophy of Tibetan medicine."

For its next assignment, the Vanishing Cultures Project will document the lives of nomadic pastoral herders in Mongolia, where the environmental fallout from the country's booming mining industry is leading nomads to give up their ancient way of life.