Photos: Singapore's Samantha Lo Sticks it to the Man 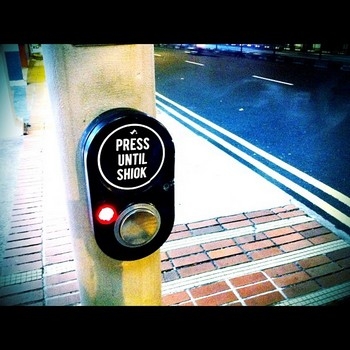 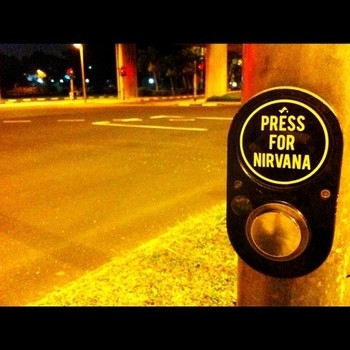 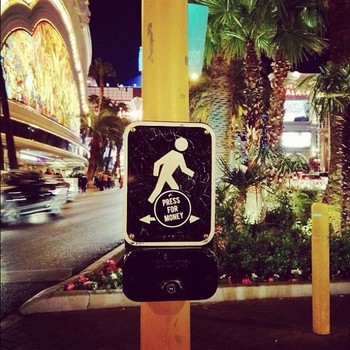 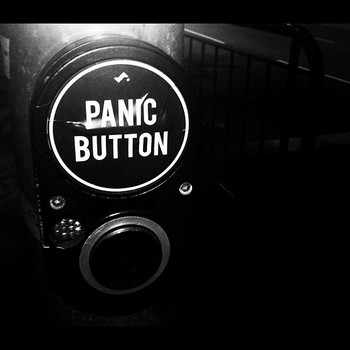 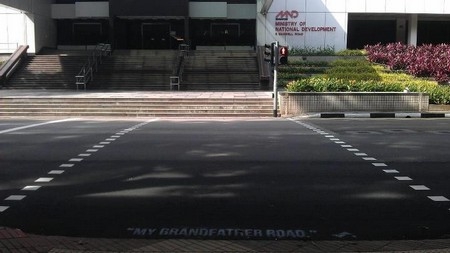 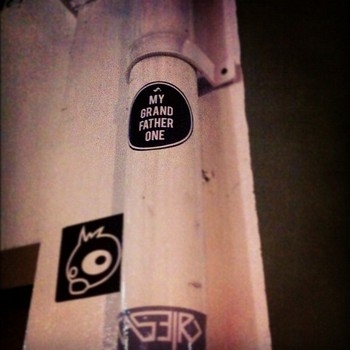 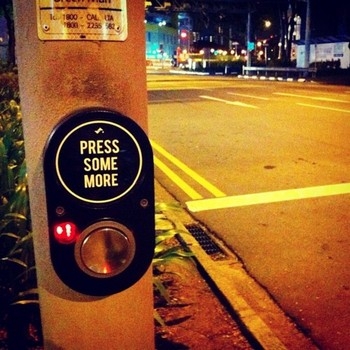 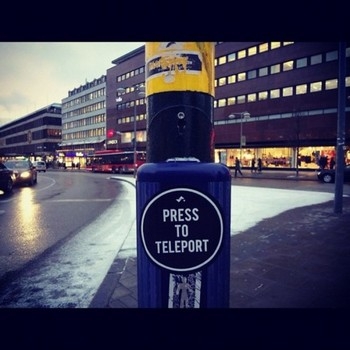 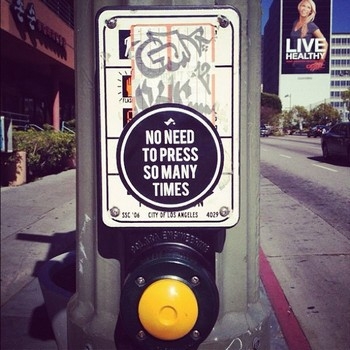 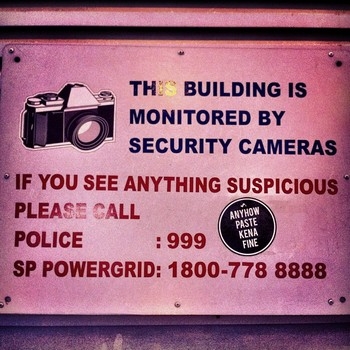 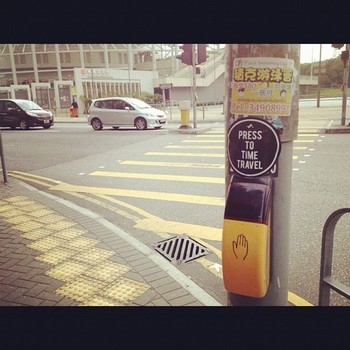 If charged, Lo could face up to three years in jail and a fine of US$2,000 — if Lo were male, she would also be subject to mandatory caning. Meanwhile, more than 15,000 people signed an online petition on Change.org demanding that Singapore’s Ministry of Home Affairs instead charge her with a miscellaneous offense against public order because her stickers are "harmless" and in "light humor." Lo, known before her arrest by her nom de guerre, SKL0, has also allegedly painted the Singlish saying "My Grandfather" around Singapore and inspired a few sticker-happy copy-cats.

Lo’s work and arrest have sparked much controversy. On June 12, more than 70 people attended a public forum on art censorship in Singapore moderated by Intercultural Theatre Institute director T. Sasitharan. Janice Koh, a member of Singaporean Parliament, advocated for leniency in Lo's case, noting, "It is almost impossible to talk about developing a culturally vibrant, creative or lovable city, without some tolerance for those slightly messy activities that sometimes challenge the rules. For Singapore, it would be useful to make a distinction between this kind of art and outright graffiti or vandalism that seeks to deliberately destroy public property for its own sake."