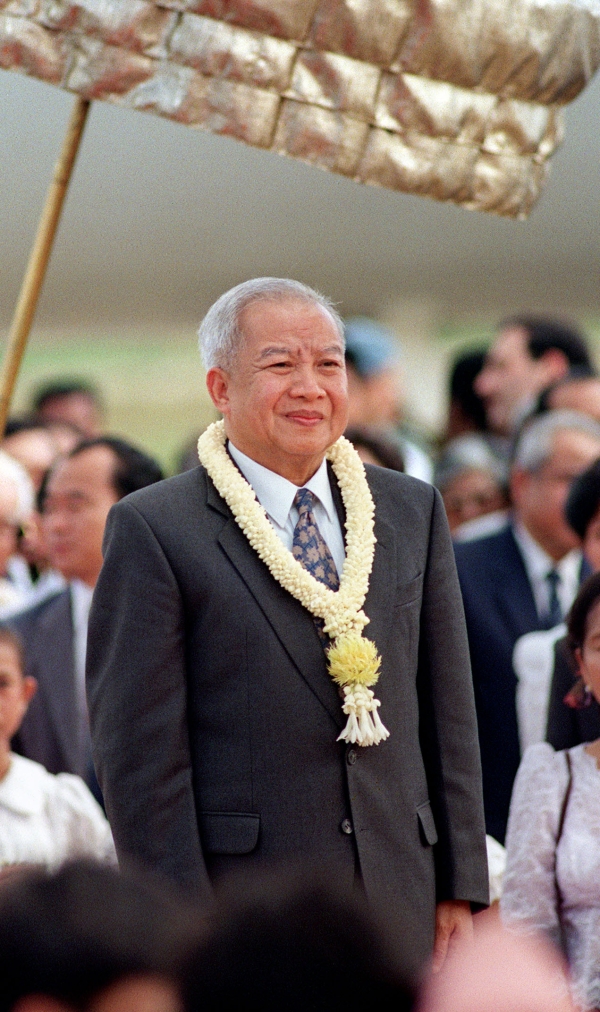 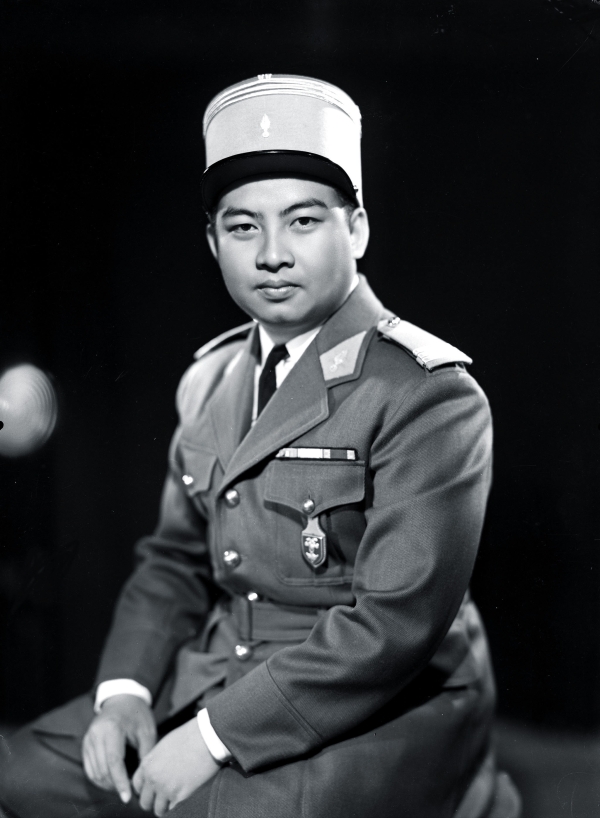 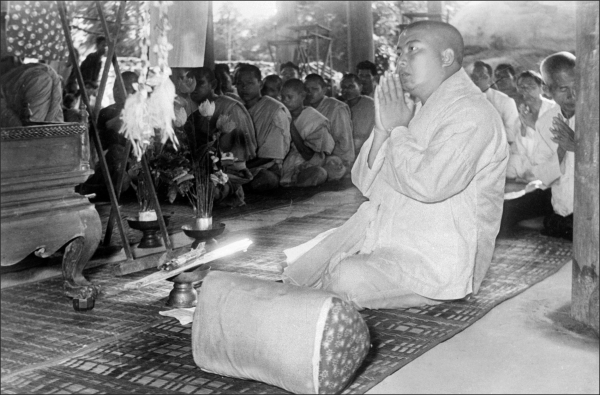 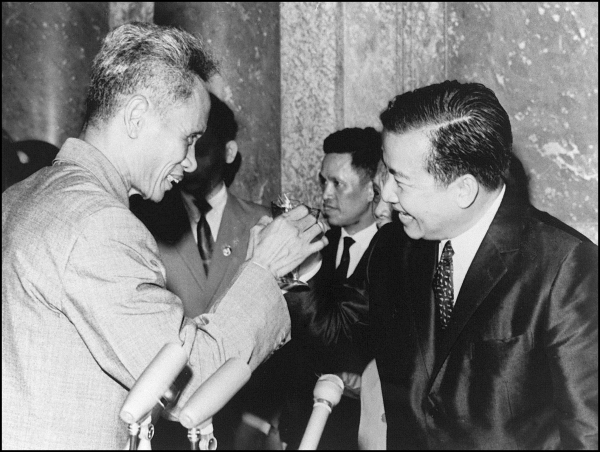 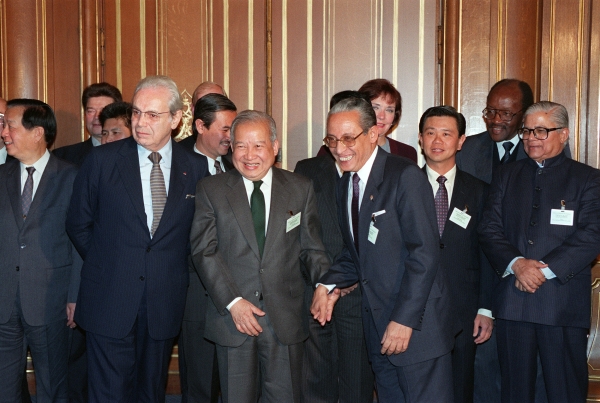 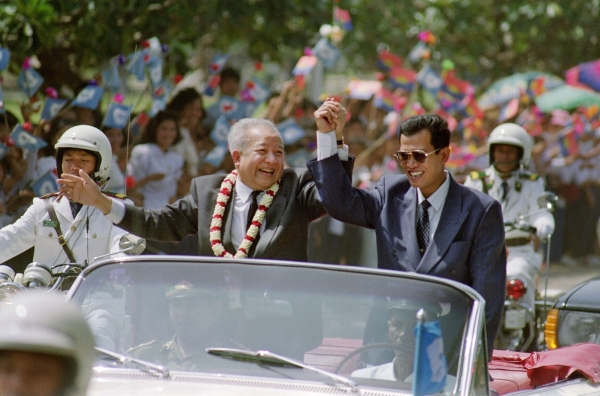 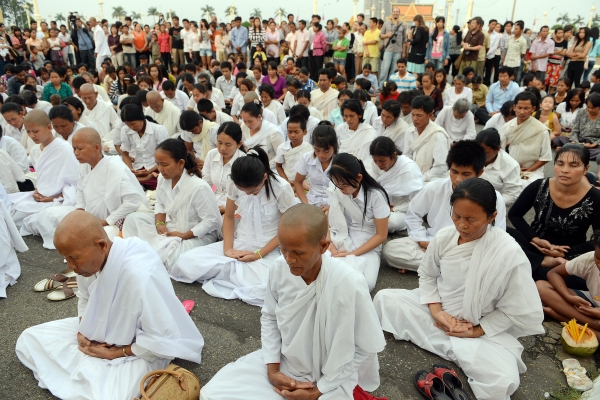 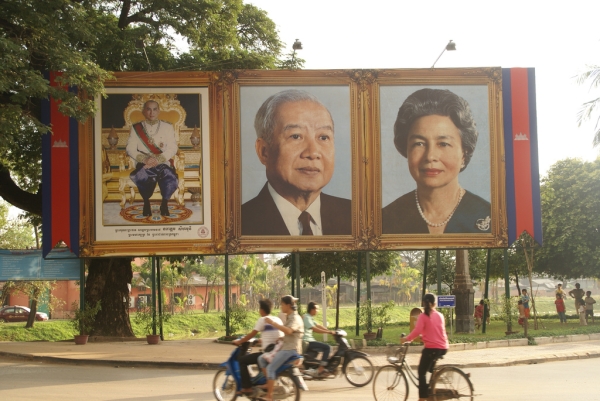 Former Cambodian king Norodom Sihanouk, who died of a heart attack in Beijing at age 89 Monday, was a major figure in Southeast Asian politics for more than 70 years. His life and public career encompassed the transition from colonial rule to independence in the 1950s, the regional conflict in neighboring Vietnam in the 1960s, Cambodia's subjugation under the genocidal Khmer Rouge regime in the later 1970s, and its subsequent re-emergence as a fragile democracy in the 1990s.

"Few have influenced a country or a region more than King Norodom Sihanouk, whether in or out of power," notes Asia Society Associate Fellow Sichan Siv, author of the memoir Golden Bones: An Extraordinary Journey from Hell in Cambodia to a New Life in America.

"Sihanouk ascended the throne in 1941 when FDR was at the White House, sent an elephant to Truman and received Truman’s opponent Thomas Dewey. He met with Eisenhower and Kennedy, broke diplomatic relations with Johnson, received Johnson’s emissaries, reestablished relations with Nixon and met with Reagan and (George H.W.) Bush. He also met with Krushchev, de Gaulle and Mao Zedong, and fathered the non-aligned movement with Sukarno, Nasser and Tito. He once told his Mongolian hosts in Ulan Bator that the danger for Cambodia was not China, but Vietnam, which later invaded Cambodia and occupied it for 10 years."

Born in Phnom Penh in 1922, Sihanouk ascended to Cambodia's throne in 1941, when the country was still part of French Indochina, and led his country to independence from France in 1953. Two years later, Sihanouk abdicated in favor of his father, and instead served as Prime Minister.

Determined to maintain his country's neutrality during the later '50s and '60s, Sihanouk pursued a series of alliances with North Vietnam and the People's Republic of China before being ousted by Prime Minister Lon Nol in a 1970 coup. The coup led him to cast his lot with the Khmer Rouge, the radical leftist guerilla movement led by Pol Pot which seized power in 1975 and is commonly held to be responsible for the deaths of more than a million and a half Cambodians.

Initially a figurehead for the Khmer Rouge, Sihanouk later effectively became their prisoner, living under house arrest in his palace until the 1979 Vietnamese invasion drove the regime from power.

After more than a decade in exile, Sihanouk returned in 1993 as monarch and head of state, when a UN-sponsored peace accord brought an end to almost 14 years of war in Cambodia.

In 2004 Sihanouk abdicated in favor of his son, King Norodom Sihamoni. After that the former monarch spent much of his time in North Korea and China, but, as "king-father," was esteemed for the unifying role he played in Cambodian affairs.

In private life, the king was a charismatic bon vivant known for his lavish entertaining. He delighted in performing on the saxophone for his guests and a passion for filmmaking led him to produce numerous movies, several of which he also directed, starred in, and scored.

"Norodom Sihanouk was a great Cambodian patriot who dedicated his life to his country through a series of very trying times," said Asia Society Senior Fellow Jamie Metzl, who served as Human Rights Officer for the United Nations Transitional Authority in Cambodia. "Although his legacy is scarred by his alliance with the murderous Khmer Rouge in the 1970s, the totality of his life's work demonstrates an unflappable commitment to his country. Although most of the films he made will likely be forgotten, his memory and legacy will live on for many years to come."

"I got to know King Sihanouk well over the past 30 years," adds Siv. "I am very saddened by his passing two weeks short of his 90th birthday. He left a legacy unparalleled by his contemporaries."