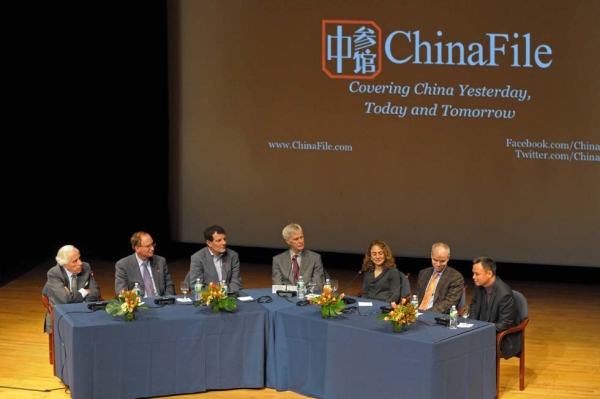 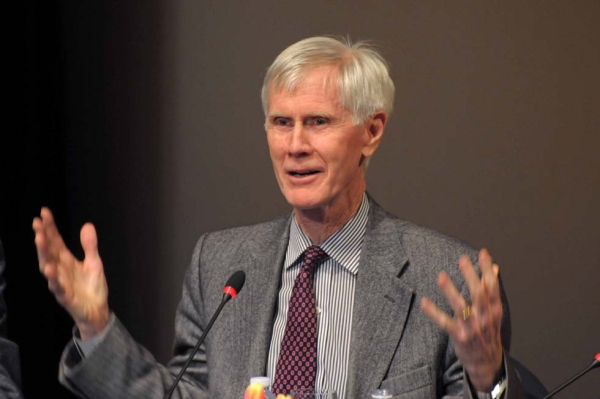 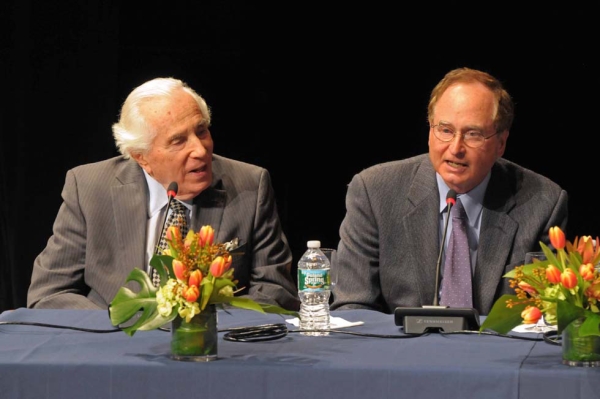 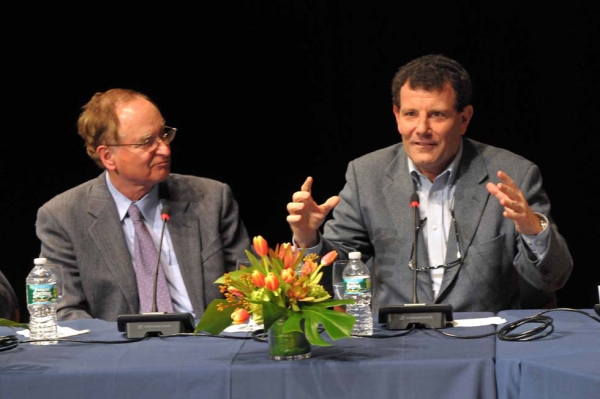 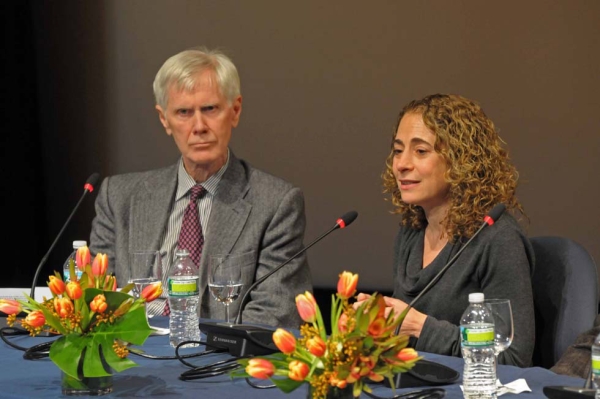 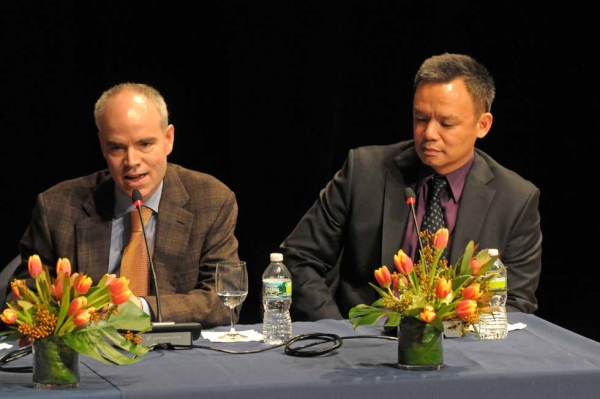 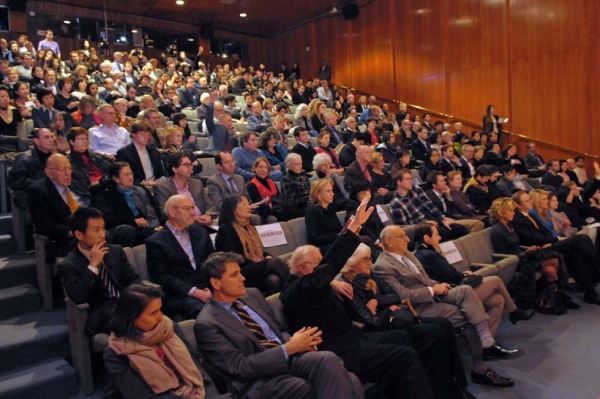 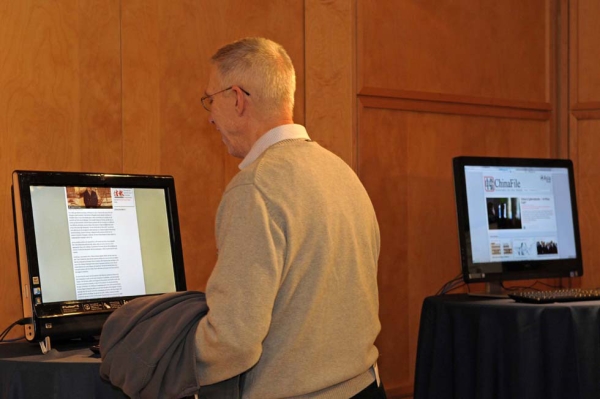 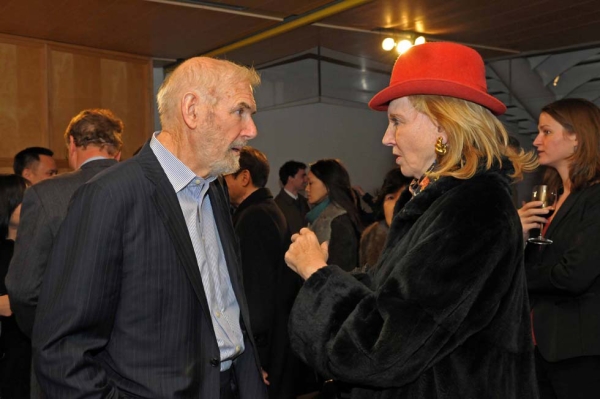 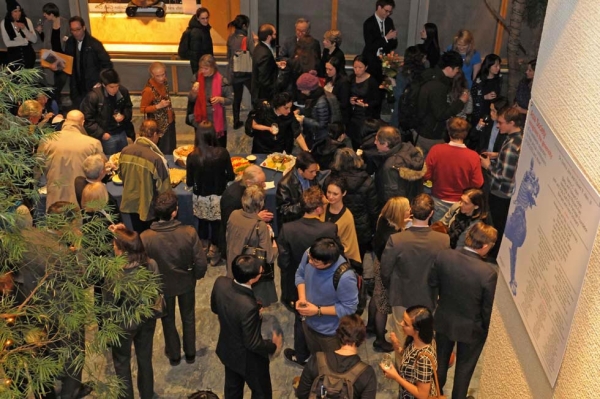 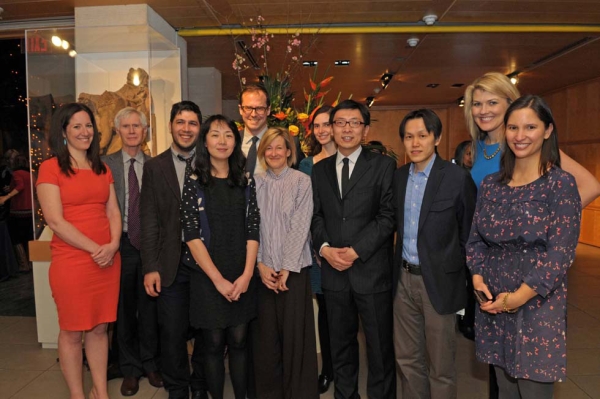 Following the panel, participants and guests mingled at a reception at Asia Society's Garden Court Café.

ChinaFile marks a new a stage in Asia Society’s ongoing commitment to in-depth reporting in China and on East Asian affairs. Click here for a summary of last night's panel.