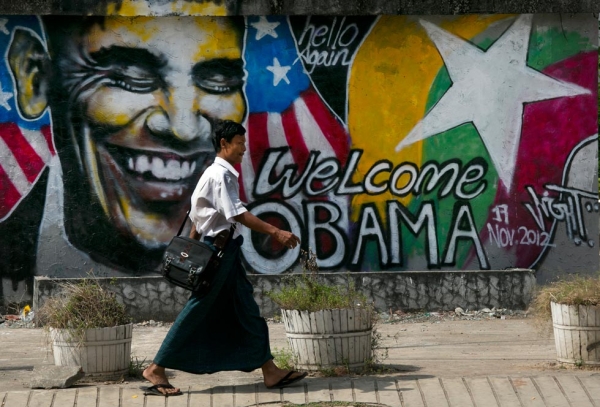 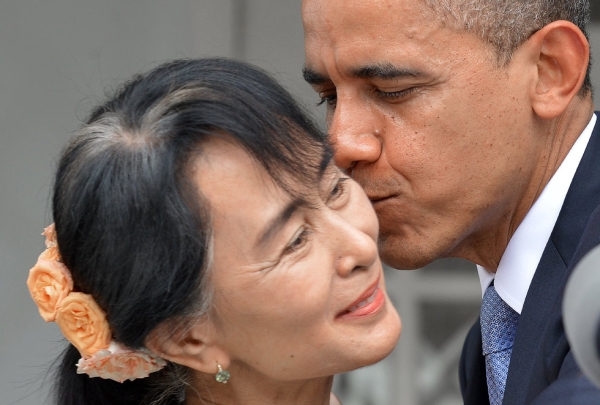 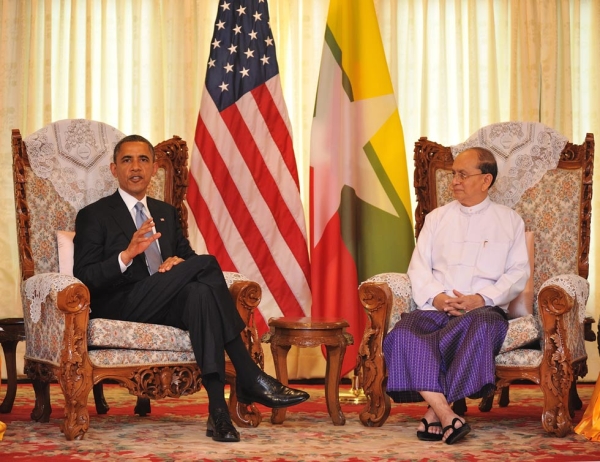 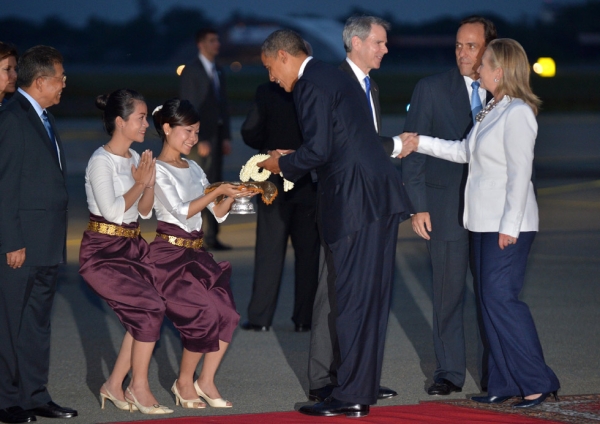 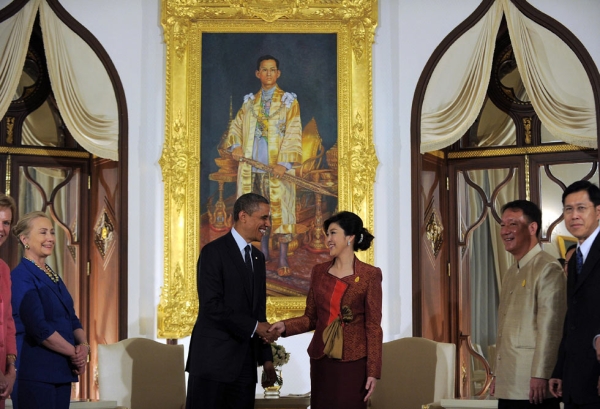 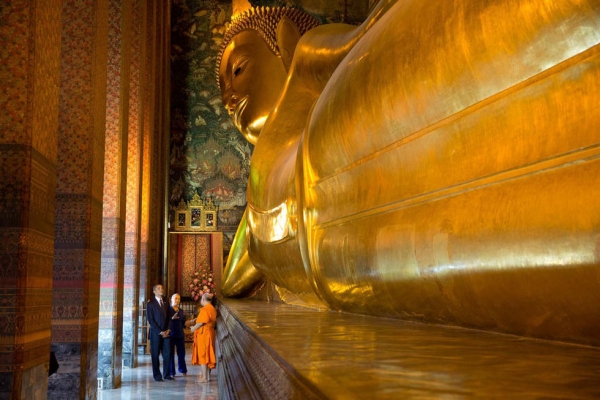 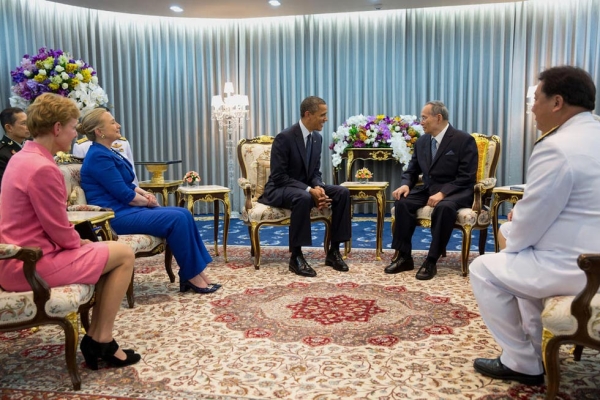 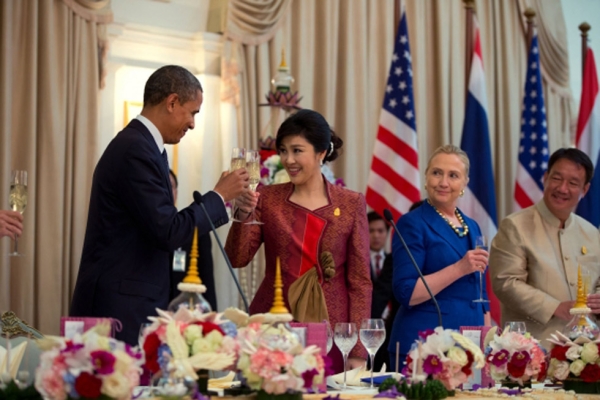 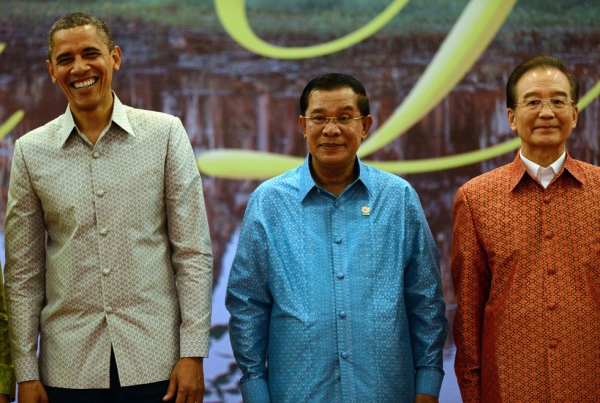 He marks history as the first sitting President to visit Myanmar, where he was greeted by tens of thousands of people and met both President U Thein Sein and opposition leader, Aung Sang Suu Kyi.

In a speech at the University of Yangon in Myanmar, he said, "I have come to keep my promise and extend the hand of friendship." His historical visit signals a hopeful progress of Southeast Asian countries working towards a democratic transition.

Myanmar was the middle stop in Obama's tour. He spent Sunday in Bangkok, where he met Prime Minister Yingluck Shinawatra and King Bhumibol, and proceeded from Yangon to Phnom Penh, where he was scheduled to attend meetings with leaders from around the region as part of the ASEAN summit.

Anne Zhou is a contributor to Asia Blog. A Media Studies and Chinese major at Hunter College, she is a native New Yorker. Anne enjoys making documentaries, traveling, and eating.
@_annezhou