Photos: From Lhasa to Everest, a Glimpse of Tibet Before Latest Ban on Tourism | Asia Society Skip to main content

Photos: From Lhasa to Everest, a Glimpse of Tibet Before Latest Ban on Tourism 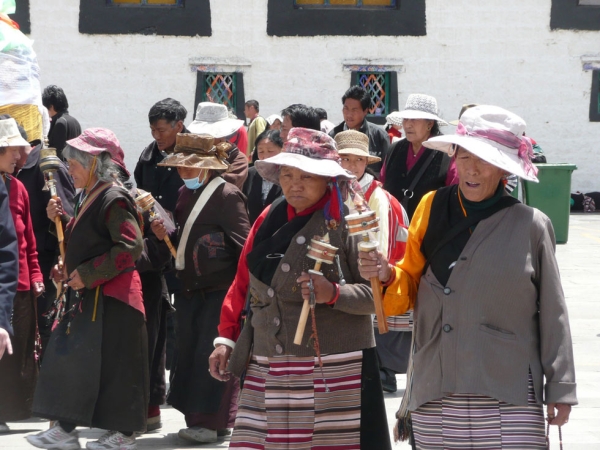 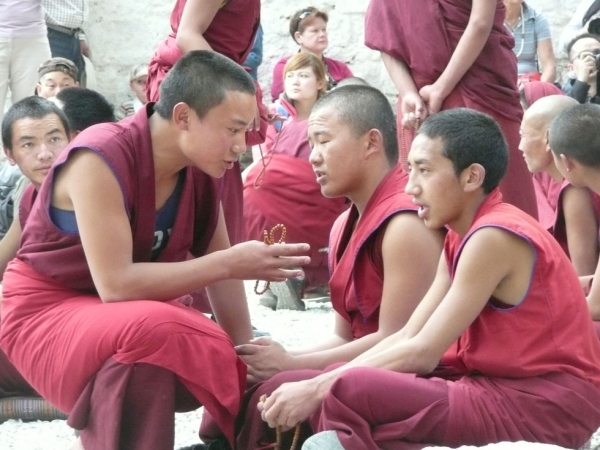 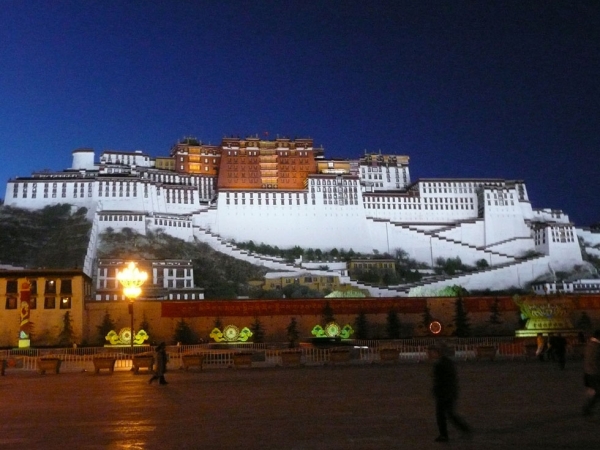 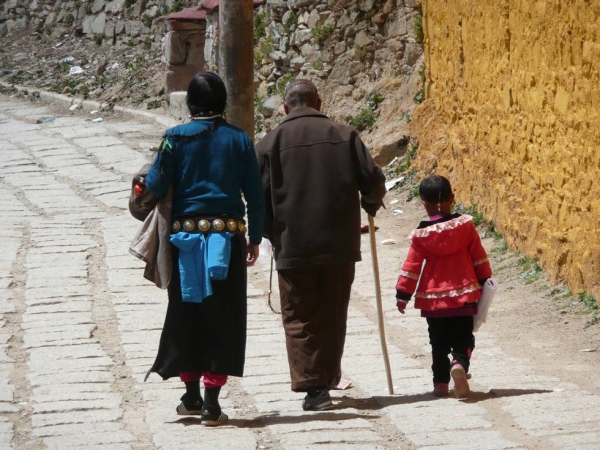 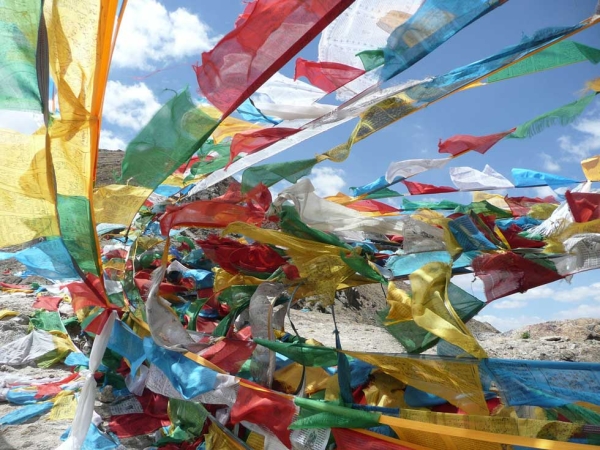 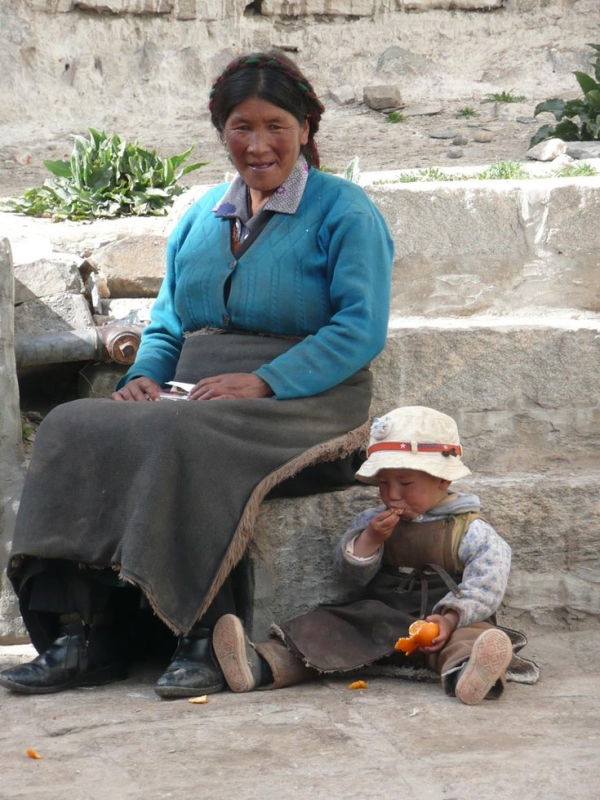 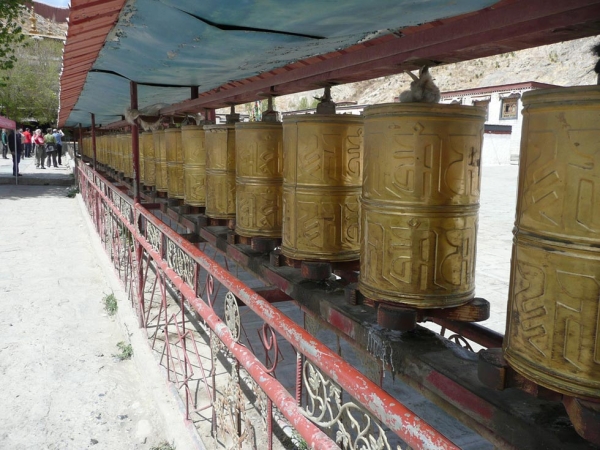 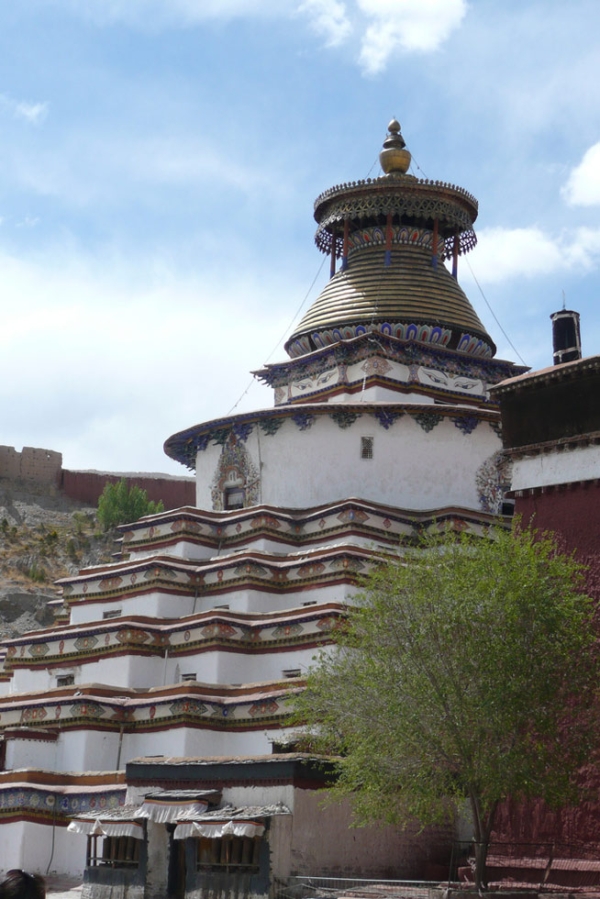 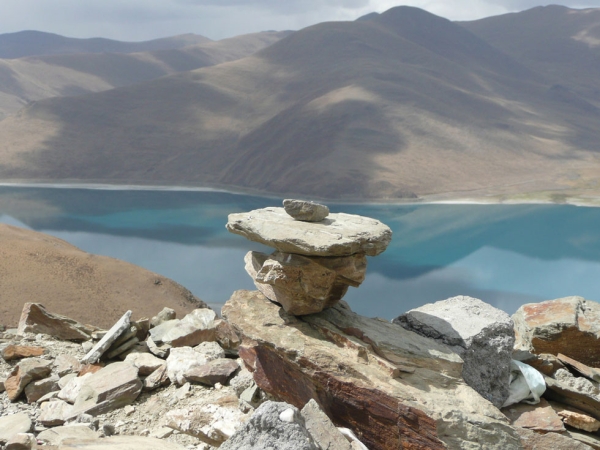 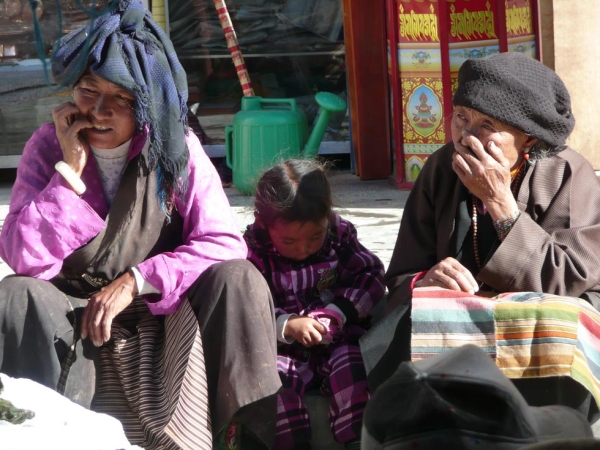 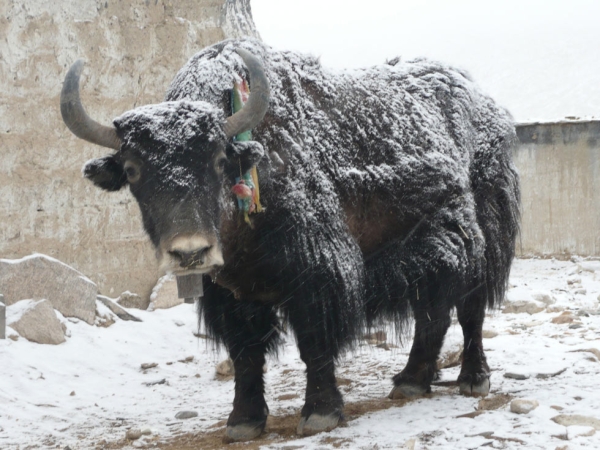 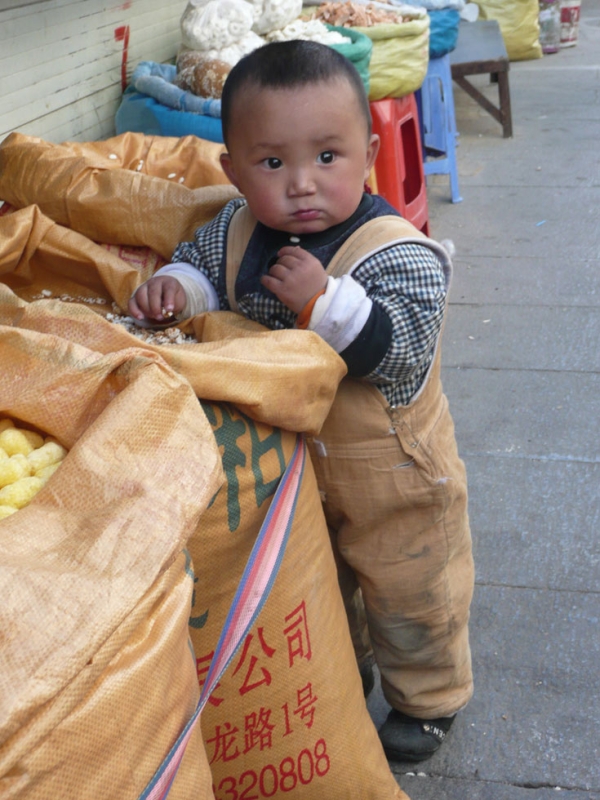 Asia Society's Director of Education Jessica Kehayes visited Tibet from May 14 through 22 of this year. The gallery above showcases some of the photos she took on her trip, and Kehayes describes her itinerary below.

I was in Tibet, starting in Lhasa and traveling, mostly via car and with a guide, to Everest Base Camp with stops in Shigatse, Gyantse and Tingri along the way. Blue skies, a somewhat barren landscape, winding roads, hundreds of yak and more prayer flags than I ever thought possible greeted us as we made our way through a small portion of the Tibetan Autonomous Region.

Busloads of Chinese tourists, led mainly by Chinese guides, are flowing into Tibet as their still-growing economy increasingly affords vacation and travel to a variety of destinations. A much smaller but still sizable number of foreign tourists — mainly Europeans and Americans — trek, bike and drive through Tibet with Tibetan guides (guides are required for everything from securing permits to renting cars). Signs of development are everywhere in Lhasa, but less obvious in the wide open stretches between towns, though we were told that the roads themselves were new in many cases.

The pictures are a small cross-section of people, scenery and Buddhist monasteries and temples we were able to visit while traveling. What we could not capture (under threat of having our cameras confiscated) is the intense Chinese military presence in Lhasa and the checkpoints outside the city stopping us every couple of hours, requiring passports and permits. It may be a while before others are forced to show their permits — China announced last week that all foreigners are banned from Tibet indefinitely after self-immolation protests in Lhasa on May 27.

Jessica Kehayes is executive director of Education at Asia Society. Her work focuses on preparing students and young leaders for the global economy and 21st century citizenship.