Photos: In Legal Limbo, Myanmar Refugees in Thailand Eke Out a Living at Trash Dump 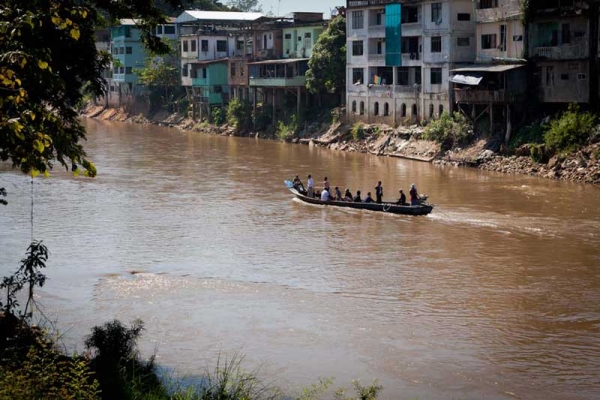 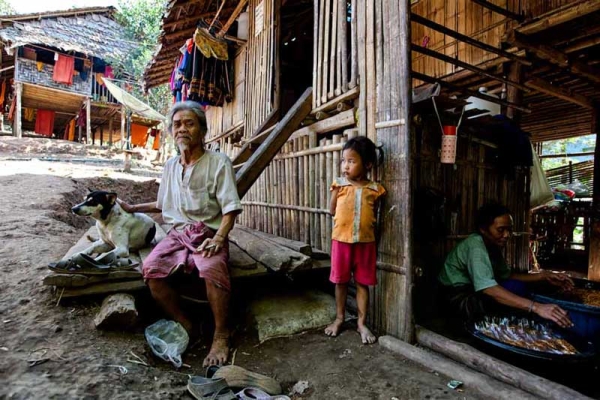 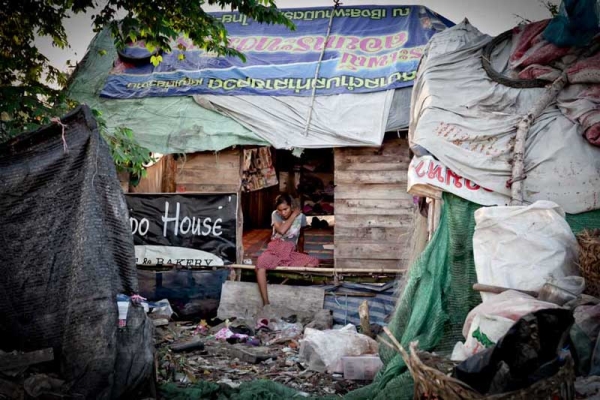 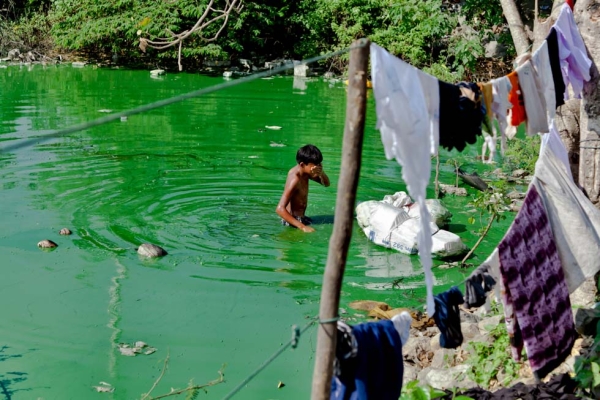 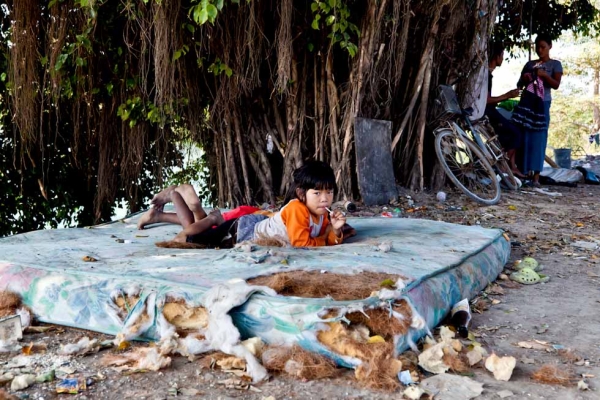 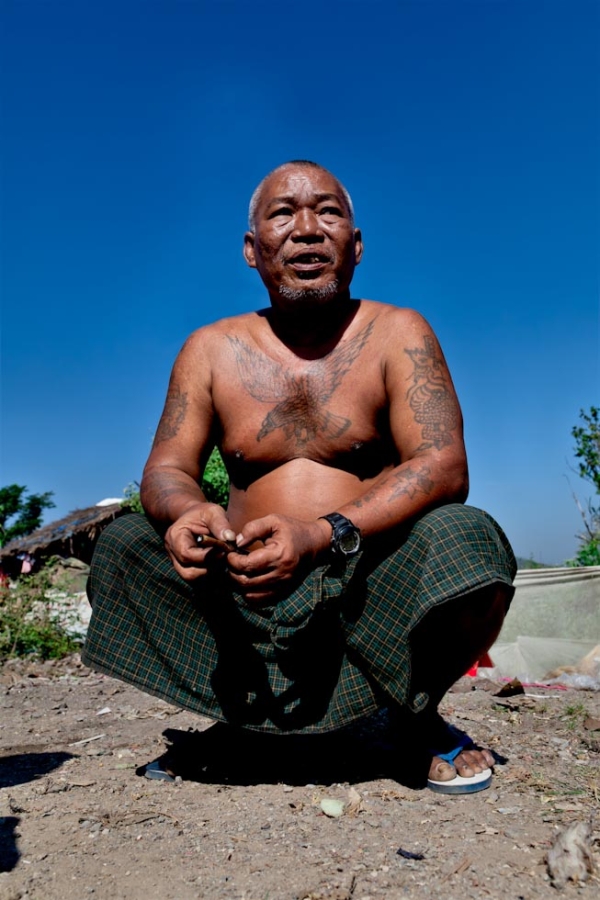 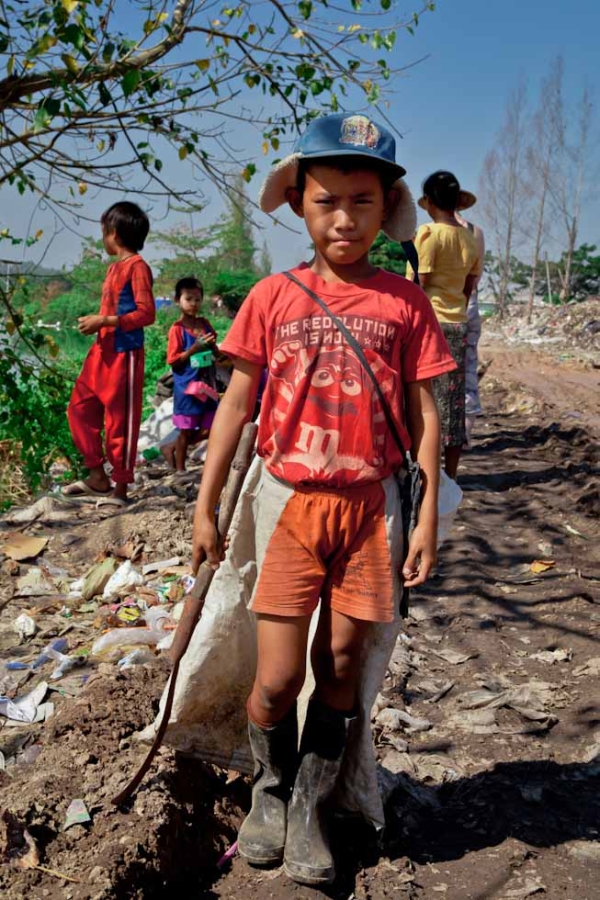 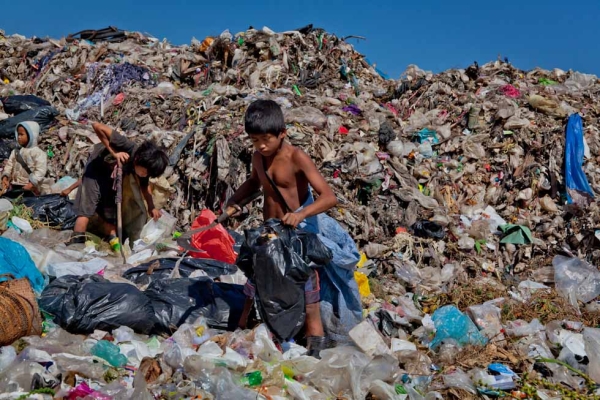 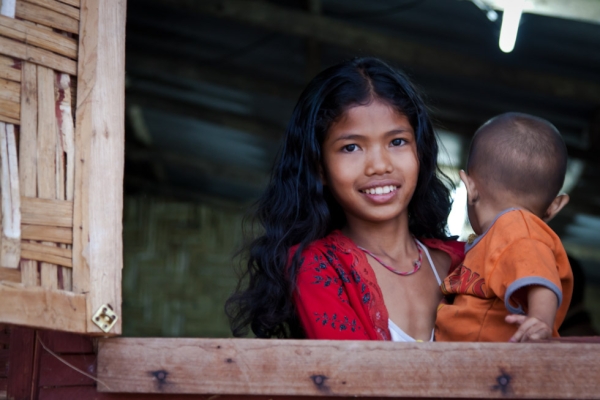 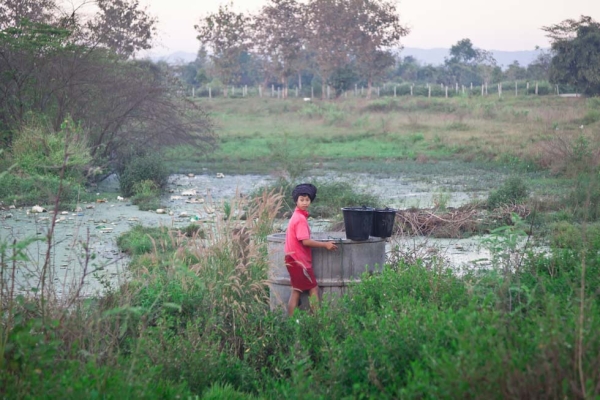 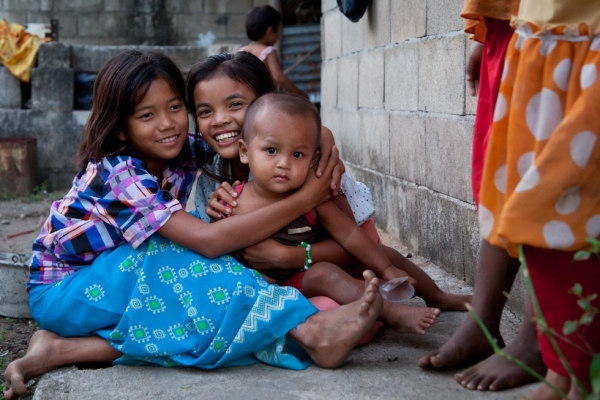 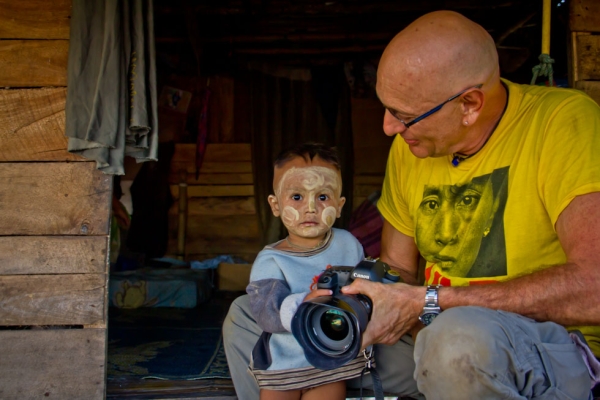 Brisbane-based photographer Jacques Maudy's background is as diverse as the places he has visited for photography. He was born in Morocco, lived, studied and worked in France, and studied photography in Australia.

Maudy's interest lies in documenting changing societies and how those changes impact people's lives. His photos have been published in The Irrawaddy, Sunday Times (UK), Wall Street Journal, Australian Financial Review, Silkwinds, The Times of Myanmar, The Gulf Today, Eurasia Review, and 360, to name a few publications.

Drawn to scenes of upheaval and change, Maudy has traveled the world from Cuba to Myanmar. His visit to Cuba in early 2012, for example, followed his hearing a radio interview of the Cuban minister of the economy announcing the sacking of 25% of the country's workforce from state-controlled companies in order to incite them to create private enterprises — virtually non-existent in Cuba before that time.

Similarly, Aung San Suu Kyi's election to Myanmar's parliament caught Maudy's attention, and in June 2012 he volunteered to document Yangon heritage buildings for the Yangon Heritage Trust. But his curiosity didn't end there. Soon he was following the trail of undocumented Burmese refugees in Thailand — a trail that culminated in his most recent photo series, which depicts the living conditions of Burmese refugees encamped in and around a massive trash dump in the Thai border town Mae Sot.

We reached out to Maudy through email to find out more about his latest work.

How did you find this story, and why did you pursue it?

I am passionate about societies in the cusp of change, and after Cuba, which I visited in 2012, Burma was on my radar. The election of President Thein Sein and his resolute steps towards the opening of the country, the freeing of Aung San Suu Kyi from her 15-year-long house arrest, the election where the 44 seats in ballots were won by the opposition, the freeing of most political prisoners (there are still over 200 in detention), the dissolution of the Censorship Bureau, whose director declared that the day it was closed was the best day of his life — all these glaring clues were telling me it was time to get to Myanmar. I wanted to know what made Thein Sein become a promoter of democracy after being put in power by the previous dictator and being himself a general loyal to the junta with an active role in the repression of the 2007 uprising.

I volunteered with the Yangon Heritage Trust to document the heritage buildings of Yangon — our book of photos [from that project], Yangon: A City to Rescue, is being released soon. (It can be ordered online.) This was my first mission in Myanmar. Then, I just followed the trail. Myanmar has seen several uprisings against the dictatorship since 1988. Every one of these popular revolts for democracy was subjected to a violent response by the military, and a wave of refugees followed each of the crackdowns. The first and easiest destination is Thailand, where 150,000 Burmese refugees are documented by the United Nations High Commissioner for Refugees (UNHCR). They are held in camps and receive rations, and have access to basic healthcare and education. The conditions of the camps are relatively comfortable, but they have no say whatsoever in their future. They cannot leave the camps, as Thailand is not a signatory of the UN Convention for refugees. They wait. They wait in nine camps along the Burma-Thai border for the conditions to return home to be safe or to be relocated in a third country with a legal refugee status. Some have been waiting for 15 years.

A lot worse is the situation of the estimated three million Burmese refugees who are not documented by the UNHCR, who live and work semi-clandestinely, and are paid a fraction of the legal Thai wages, subject to permanent rackets and the risk of deportation. The poorest are the 250 people who live in the dump of Mae Sot.

What were some of the challenges you faced in photographing your subjects?

Access to the refugee camp is not allowed unless you are an accredited member of an Non-Government Organization operating services to the camps. So the first issue was to line up helpers — we call them fixers — to drive me, translate for me (several languages are spoken in the camps: Karen, Mon, Burmese, Thai, [and more]), help me go through the military checkpoints outside and inside the camps, guide me inside each camp and introduce me to the local leaders so they could clear me to take photos.

The access to the dump is much easier. You just have to be ready to experience the way of life of your subject, cope with the stench, the flies, and gain their trust by just approaching them with respect and integrity.

What were some of your most memorable moments during the shoot? How did the conditions of these refugees affect you?

The two days I spent in the dump were filled with the joy of many — not all, unfortunately — children who find a way to play and be kids in the worst living conditions, and the rage of seeing a woman sick from a water-borne disease. She could be saved with a $1.50 vein drip. Another strong moment was when Freddy, a 65-year-old ex-boxer from Yangon, a man who has made a living from fighting, seemed to surrender to this fate by saying, "My future is lost, my children's future is lost. We are like dogs, except that we can cook for ourselves.”

I knew then I wanted to help these people. When I came back home to Brisbane, the whole thing hit me. Seeing people cracking their credit cards buying useless things in the lead-up to Christmas made me feel depressed for ten days. I locked myself up and processed the photos and wrote. Then I started moving, and organized an exhibition to raise money for Fred. A little organization called Eyestoburma.org gave radio interviews and published the photos to raise awareness. This is what we are doing here.

Your photographs have a clear message about the struggles of these refugees. Who is your target audience?

First, I want to reach the Burmese who live in Myanmar — that is why my first publication was in The Irrawaddy. They need to know what their brothers in Thailand are going through and pressure their government to create the conditions for their return home. Then I want to reach the wider global community. Only action from outside can force the Thai government to sign the UN Convention on Refugees to give security and redress to the refugees in Thailand.

Where will your camera take you next?

[I'm going] back to Burma in March to launch my book, Yangon: a City to Rescue, and explore the Mergui Islands in the south, where the Salone (or Moken) roam the seas. I have just been granted a special permit from the Myanmar government and I am able to visit the area.

Then I want to report on the Sufis, a very tolerant strain of Islam, so tolerant they could be Buddhist. The Sufi poet Rumi wrote that when he entered a church, a synagogue or a Buddhist temple he encountered God the same way he did when he entered a mosque. This is in stark contrast with the principle stated by the Koran that there is one God and only one God and that that God is Allah.