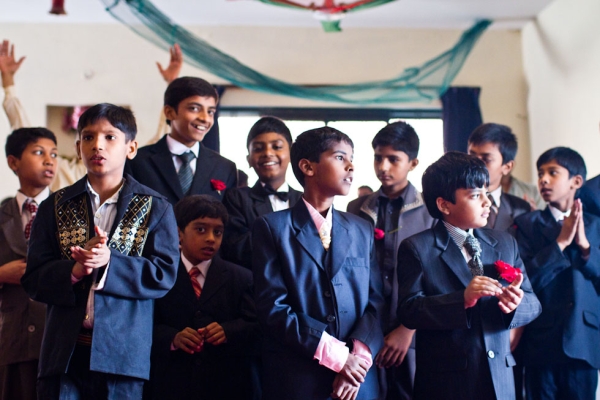 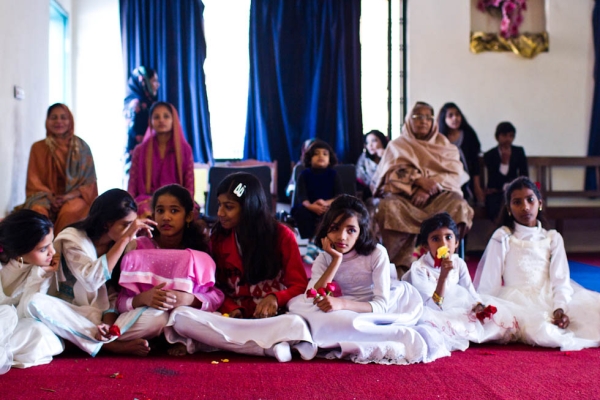 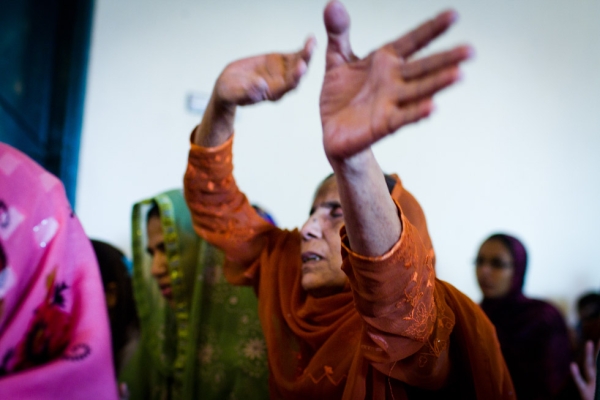 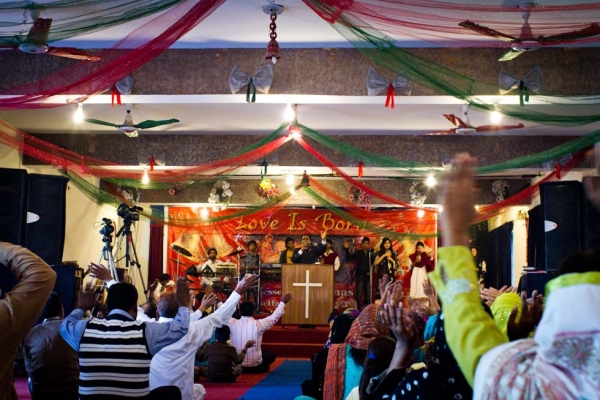 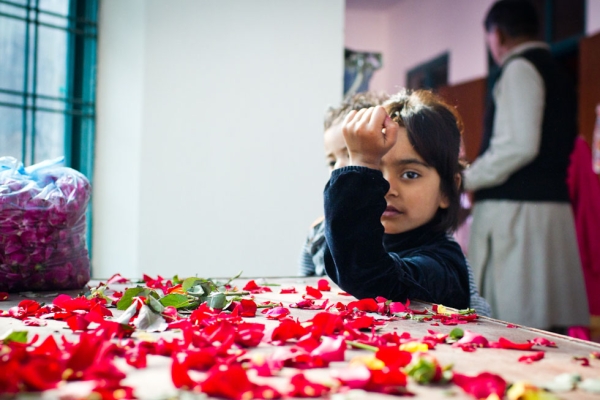 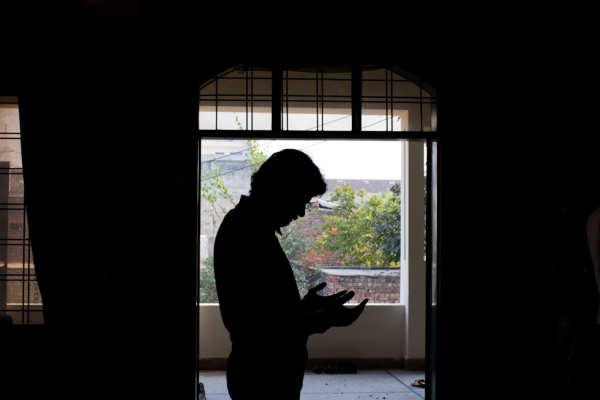 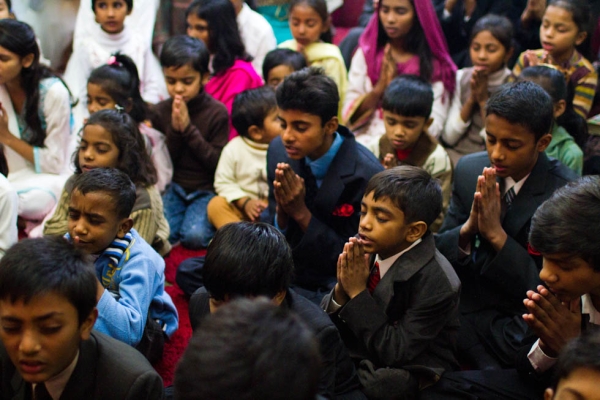 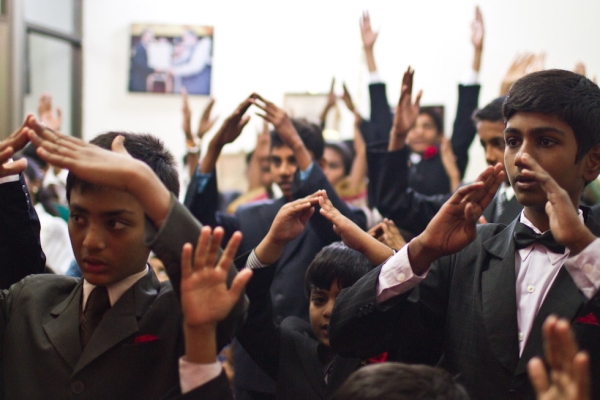 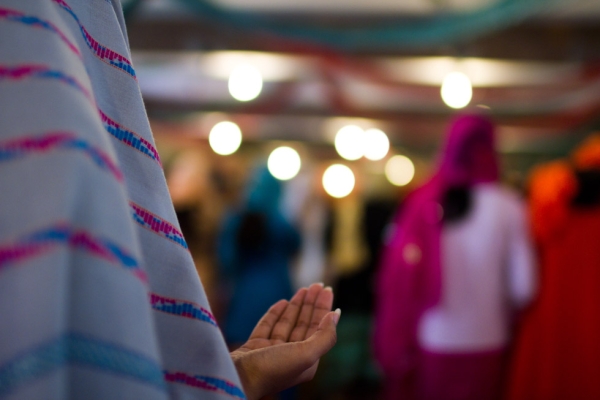 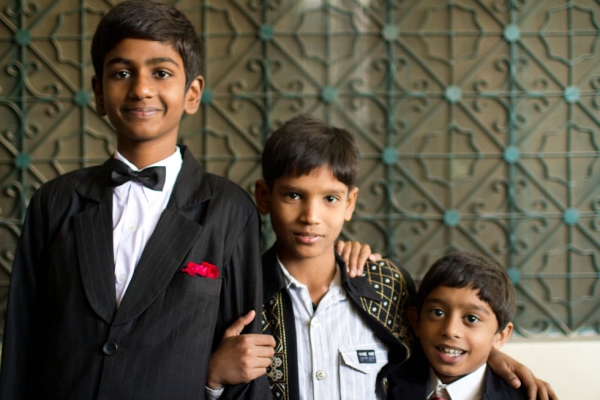 Pakistani-American Nushmia Khan is a Chicago-based multimedia journalist who received her Bachelor's degree in Journalism and Mass Communication from the University of North Carolina at Chapel Hill and has also worked for newspapers such as the Milwaukee Journal-Sentinel in addition to political campaigns and a documentary film company.

In February 2012 Asia Blog featured a slideshow of Khan's images documenting everyday life in Pakistan, taken on a visit to her extended family there the previous fall. Not long afterward, Khan was also able to photograph a small Christian community in Lahore in the midst of its Christmas celebrations. Intrigued by the images, we asked Khan to explain how she was able to take these pictures, which offer a rare, poignant glimpse into the world of an often embattled religious minority.

Shahnaz's smile was contagious. Each morning she came and swept our home of the dust it had accumulated in just 24 hours. Dust in Lahore never stops: it gets in your fingernails, your nostrils, in between your toes. She ate from the same plates, and the other servants would sometimes complain about this. In any other household, she'd be given different plates, made from a cheaper tin material. Plates for Christians. But of all the servants, Shahnaz was the one I was most comfortable around. I felt a bit intrusive, but I finally asked her whether I could go to church with her one Sunday.

Once I reached there, the church organizers noticed that I was taking more than just a few pictures; they confronted me and made me promise that I was taking them for educational purposes, that I wouldn't share them with any Pakistani newspapers. There had been too many attacks in recent days and they didn't need anybody to find them. Once I realized the entire room was feeling endangered, I had to stop photographing.

They were angry with Shahnaz's family after my visit. It was sad to see a minority group in my parent's country feel so endangered. I have been too used to acting like an "oppressed minority" as a Muslim in America only because I might get a few looks and questions every once in a while. I should not forget how hard it has become in countries where I am in the majority, where people who practice a faith other than Islam are scared for their safety. This was not the way of our Prophet.