Photos: Kurdish Hills and Komodo Dragons All in a Day's Work for Kiwi Photographer | Asia Society Skip to main content

Photos: Kurdish Hills and Komodo Dragons All in a Day's Work for Kiwi Photographer 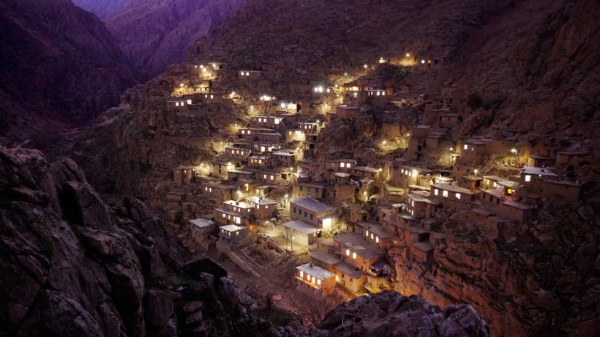 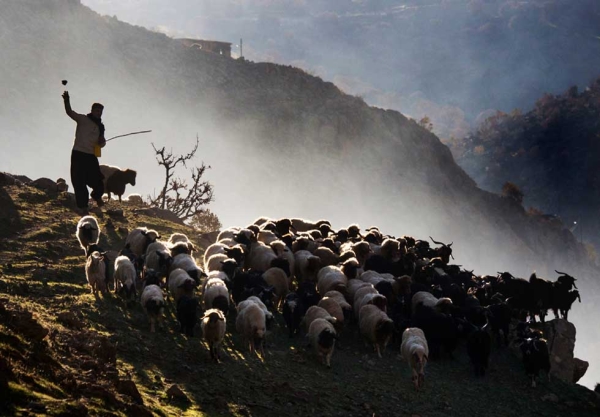 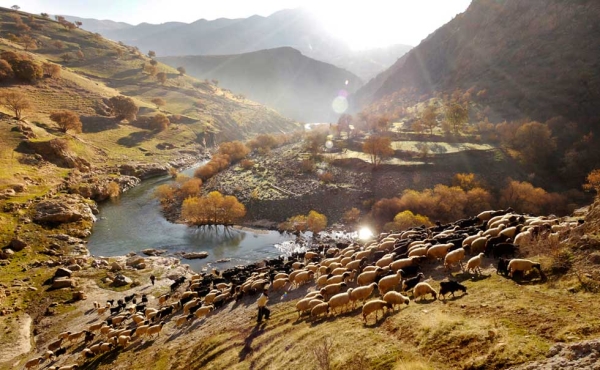 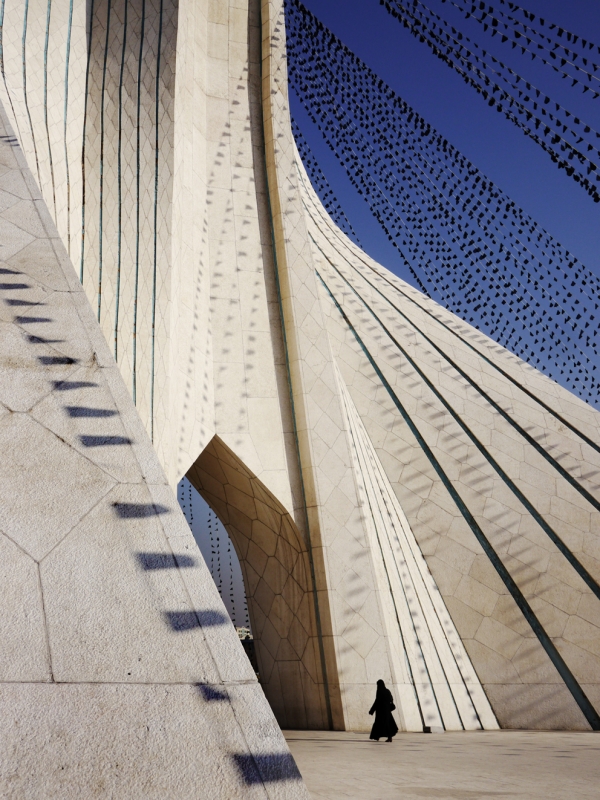 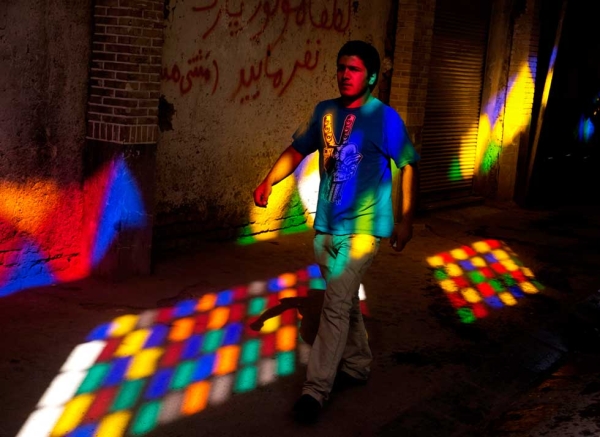 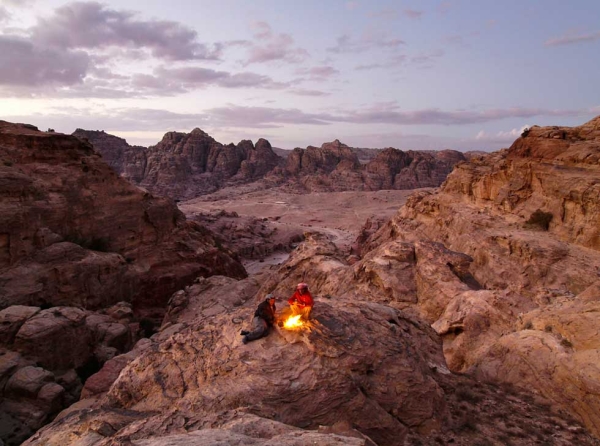 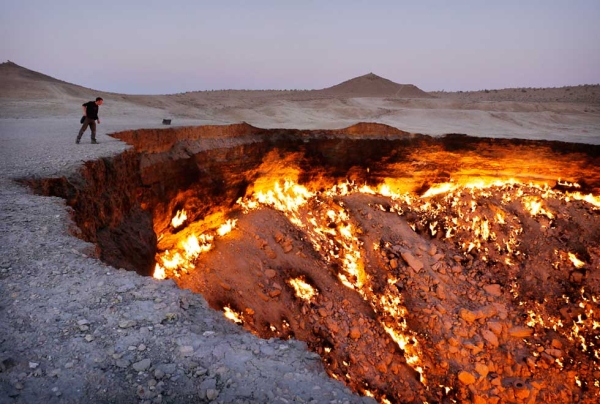 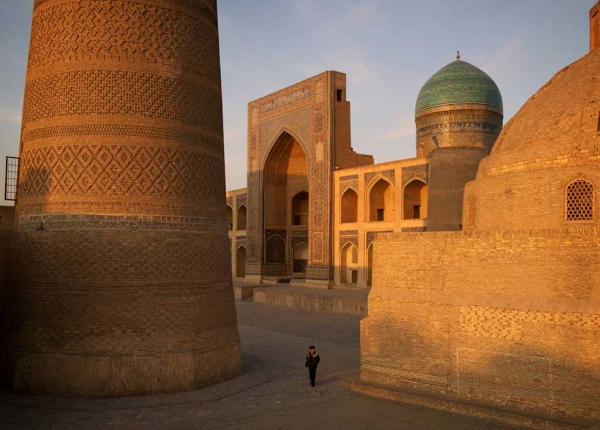 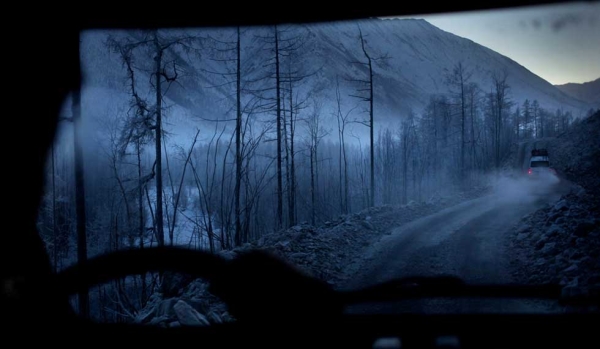 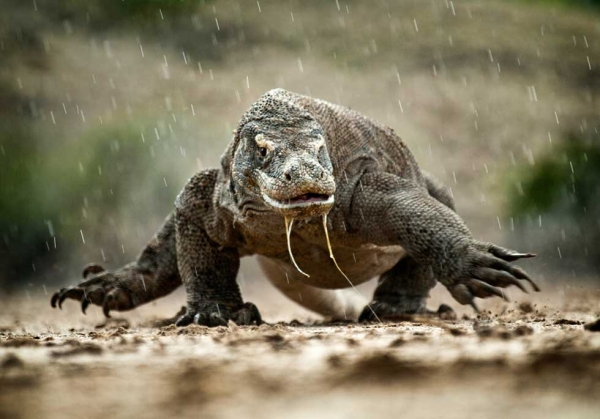 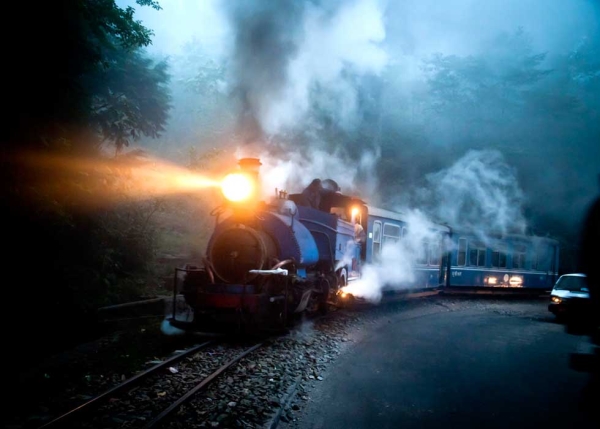 Photographer Amos Chapple started out as a photojournalist for a domestic newspaper in his native New Zealand, but after being selected for the "Our Place" project to photograph UNESCO World Heritage sites, he left his office lifestyle behind for a career of constant world travel. Now having been to 59 different countries, Chapple's photo of a Kurdish village in Iran was named an "editor's choice" in the National Geographic Photo Contest, and he won the Cathay Pacific Traveler of the Year Award for 2009. Chapple is certainly no stranger to adventure, having faced a flaming crater in Turkmenistan, komodo dragons in Indonesia, and, most recently, the freezing climate of Asian Siberia.

We reached out to Chapple for an email interview about his experiences in Asia, including his favorite place to photograph — Iran.

How many countries have you travelled to?

I’ve been to 59 countries but never to North/South America or anywhere in Africa, so there’s certainly a lot left to see.

What are your favorite locations in Asia?

Iran, hands down. Iranians are the coolest people on the planet. Judging from the handful of travelers I’ve met there, that’s a sentiment shared by most everyone who goes.

Because access for journalists is so difficult, people have a skewed image of what Iran is. For ordinary Iranians, the government is a constant embarrassment. I met an American special forces soldier in Kyrgyzstan last year who said when it comes to the Middle East, America has the wrong friends and the wrong enemies.

You had the amazing opportunity to work on the “Our Place” project to travel around the world photographing UNESCO World Heritage sites for five years. How did you become involved with this?

The organizer of the project was living between Paris and New Zealand at the time. He’d been seeing my work in an NZ newspaper and then, after a few meetings, sent me to Europe for a short contract. That grew into five years of near-constant travel with the luxury of a great backup crew to call on when things got hard. You sure miss that as a lone freelancer!

You were originally a newspaper photographer in New Zealand; did this include only domestic assignments? When did you start becoming interested in international photography?

Yes, just domestic assignments. There was a lot of travel within the region of New Zealand that myself and a reporter covered but it was always just fast trips to cover breaking news, back at our desks the next day.

A lot of New Zealanders are big travelers. We're a small country without a footprint in world history so for most of us Kiwis, that first trip you take, to countries of consequence, has a huge impact. I’ll never forget standing in front of a wall of wines down in a Hungarian cellar when I was very young. The cellarmaster explained that the wines had been placed on their shelves 100 years before. I stared at them, realizing that world wars, revolution and Soviet crackdowns had all rumbled over the top and these wines had stood in this quiet little cellar, on this shelf, through it all.

Even without photography as a purpose I think it’s important to travel now. We are living in the best age there has ever been to be alive. The world has never been safer, more prosperous or more accessible. It would be a shame not to make the best of now.

You recently photographed in the Iranian Kurdish village of Palangan. How did you choose this location, and what was it like to shoot there?

I was researching the country and came across one picture of Palangan on the net which made me want to go. Once in Iran I found a freelance guide to take me out there.

I usually work alone but there was no way I could have made that trip without guide Reza Memar-Sadeghi. It was wild, wild country.

On the last day there, to get out we hired a driver to take us on a mountain road running to the border with Iraq. It was very isolated and when we finally saw another car driving towards us we were a little apprehensive.

As it came close the driver, an old Kurdish man, urgently flagged us down and asked if the road we had passed had any police on it. We said no, and ten minutes later two small trucks hove into view on the road below. When they passed us the drivers of both looked tense and alert.

Our driver explained that they were almost certainly smugglers, and the old man had been their scout. Smugglers in the region transport liquor from Iraq, where it’s legal, through the mountainous border on horses, into Iran where it’s illegal to the extent you can be executed for drunkenness. Once inside Iran it’s hopped from village to village in trucks, then eventually makes its way onto the urban black market. A single can of beer sells for $8 USD in the big cities.

Later, back in Tehran, a friend offered me a can of Turkish beer and we drank a toast to the long road it had traveled to get to our glass.

Where are you off to next?

Right now I’m trying to shoot a story on Qatar, then I’m off home to see my family and spend some time with my lady.