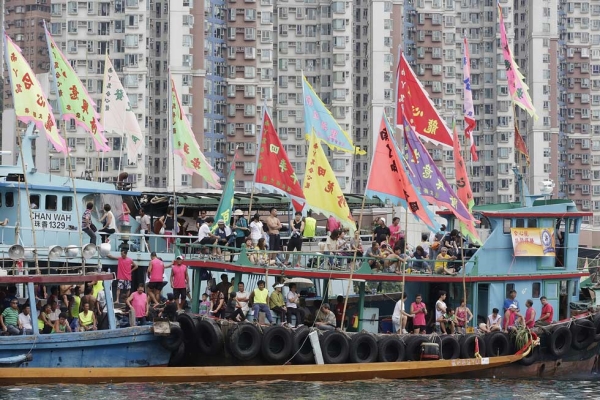 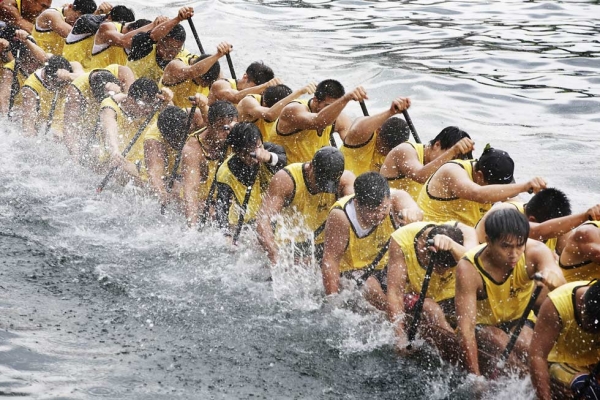 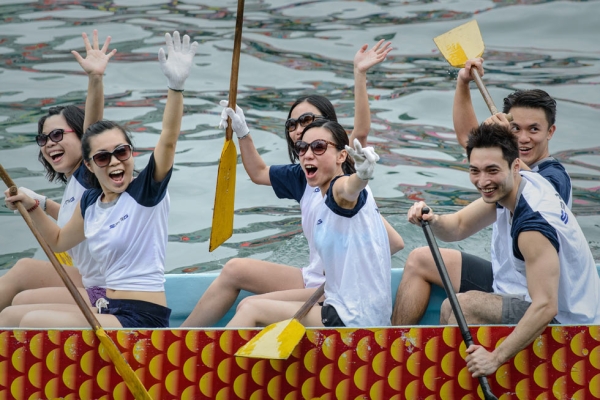 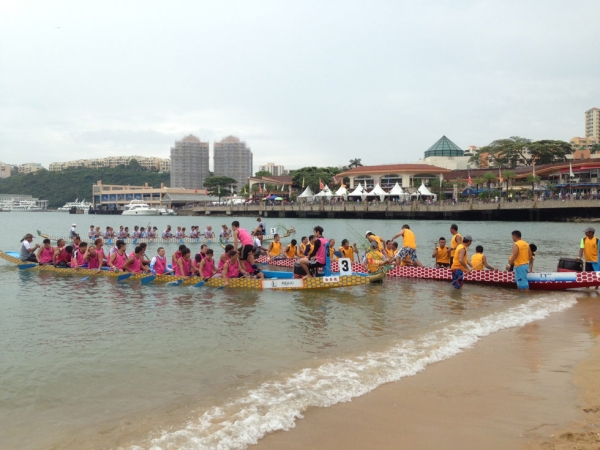 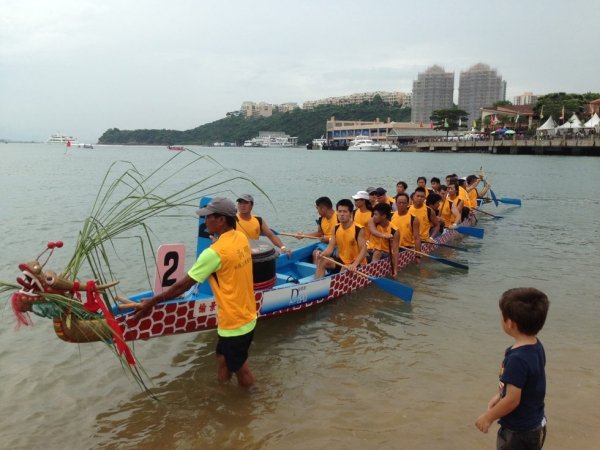 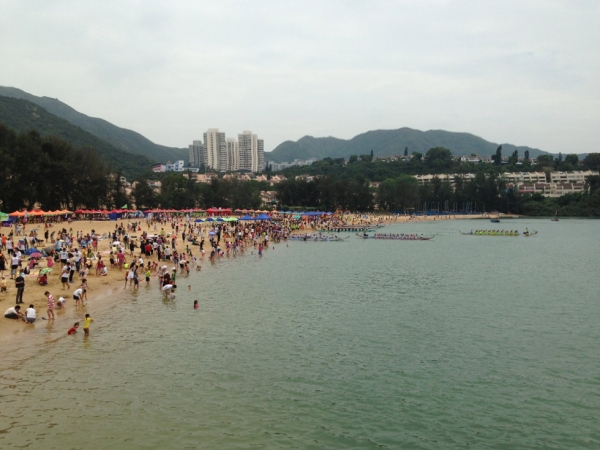 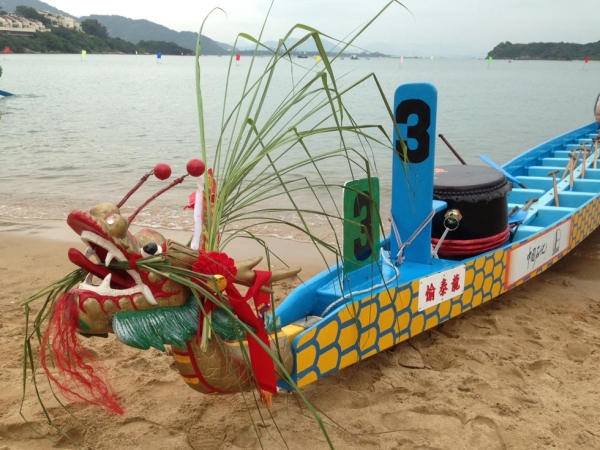 China's Duanwu Festival, also known as the Dragon Boat Festival, is an ancient tradition that dates back 2,000 years, to the death of the acclaimed poet Qu Yuan, who was accused of treason and subsequently drowned himself in a river on the fifth day of the fifth lunar month. According to legend, dragon boat racing originates from the belief that local residents set out on their boats either to retrieve or to look over Qu's body.

Thousands of spectators and competitors from around the world gathered in Hong Kong earlier today to watch and participate in local dragon boat races occurring in conjunction with the Duanwu Festival.

Outside of China, the festival is observed in a number of other East and Southeast Asian nations as well as in ethnic Chinese communities around the world, such as Boston in the United States. Moreover, dragon boat racing has now become a genuinely international sport in the summer months: the International Dragon Boat Federation, for instance, has chapters in Europe, Africa, and the Middle East.