Photos: A Glimpse of Afghanistan Before and During a Historic Election [UPDATED] | Asia Society Skip to main content

Photos: A Glimpse of Afghanistan Before and During a Historic Election [UPDATED] 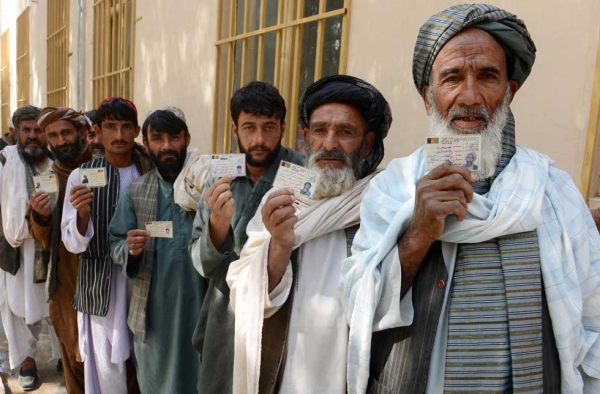 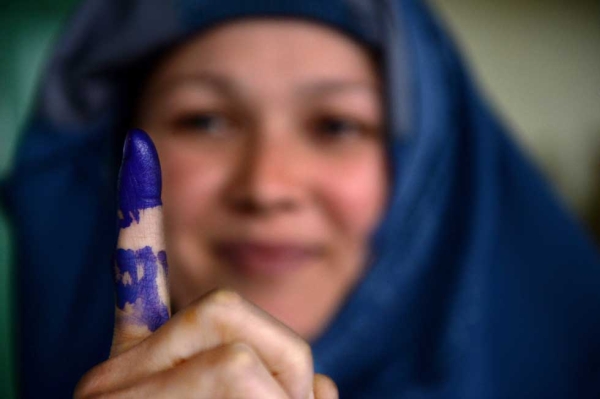 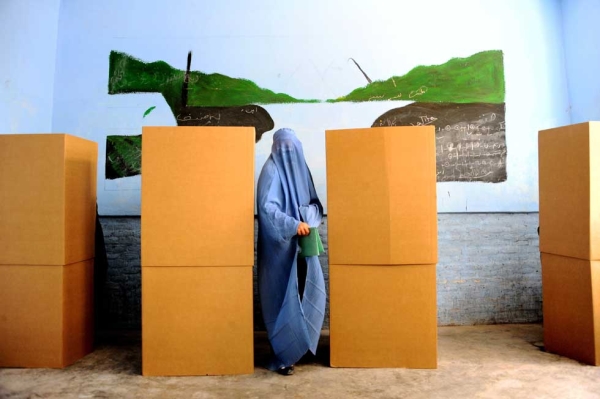 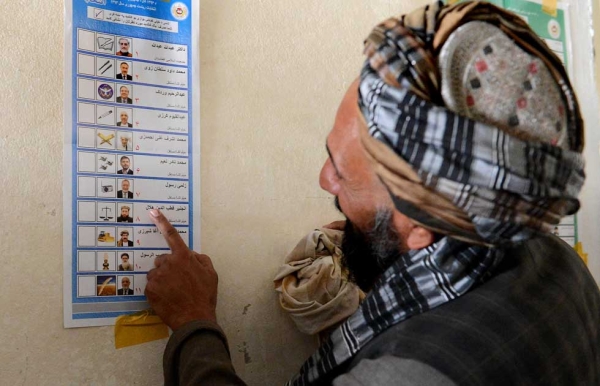 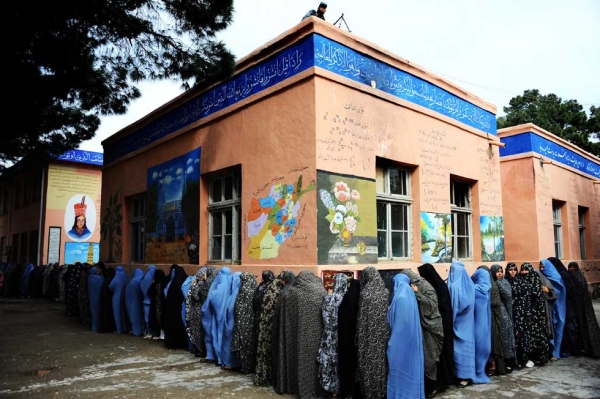 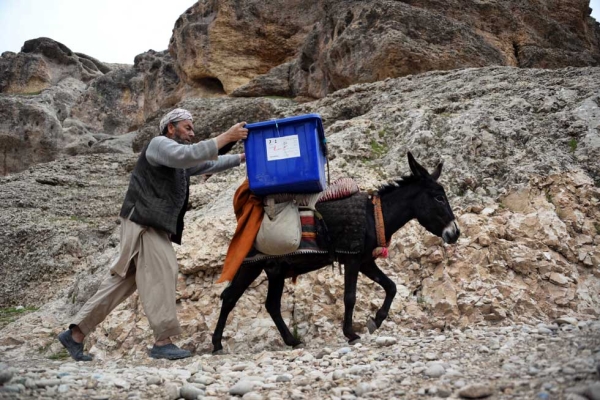 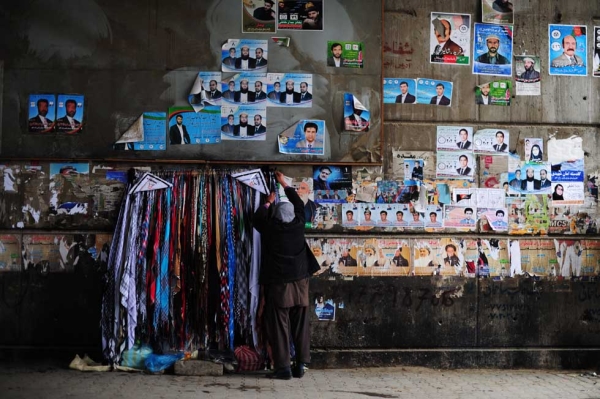 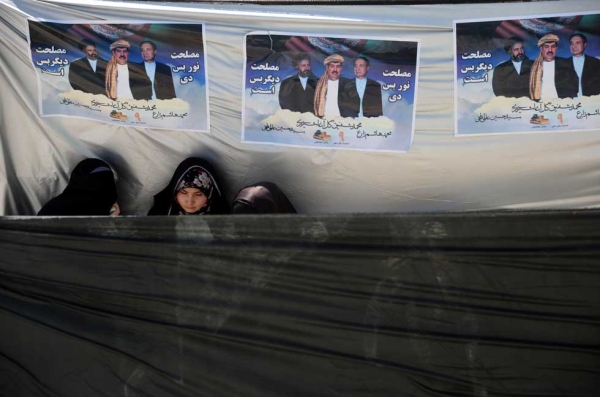 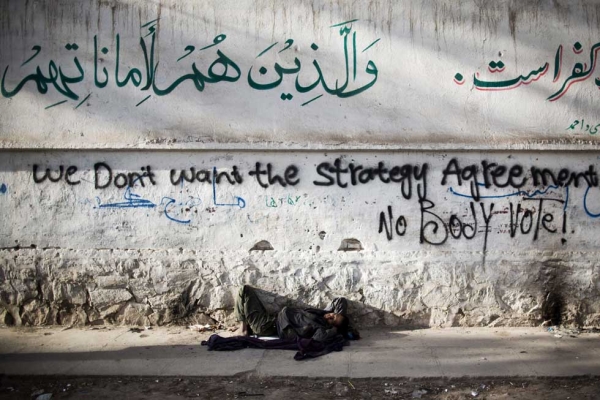 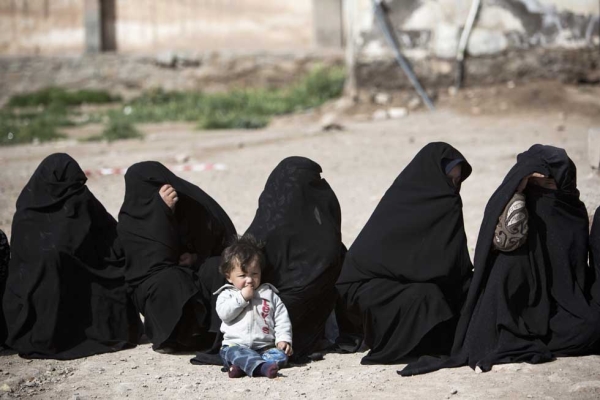 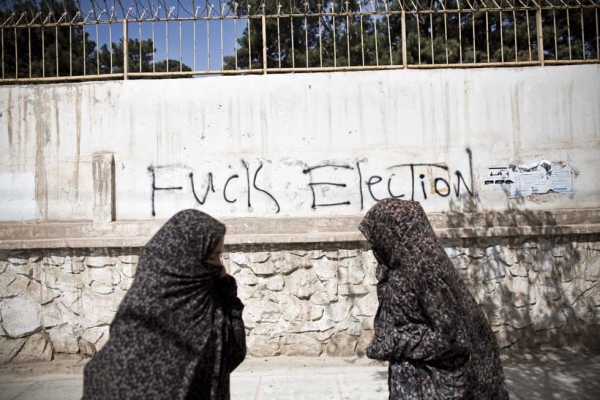 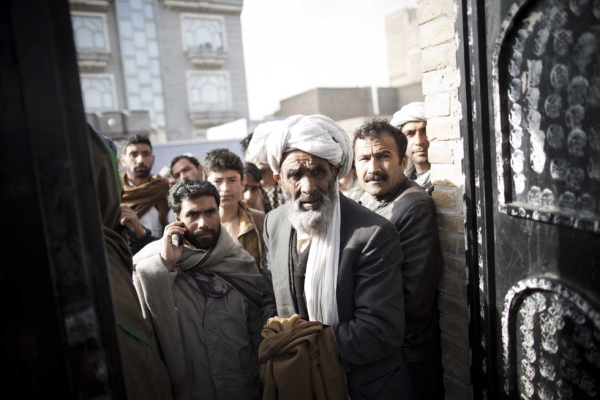 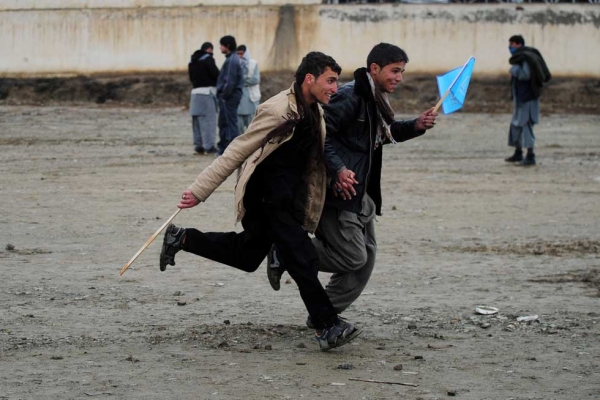 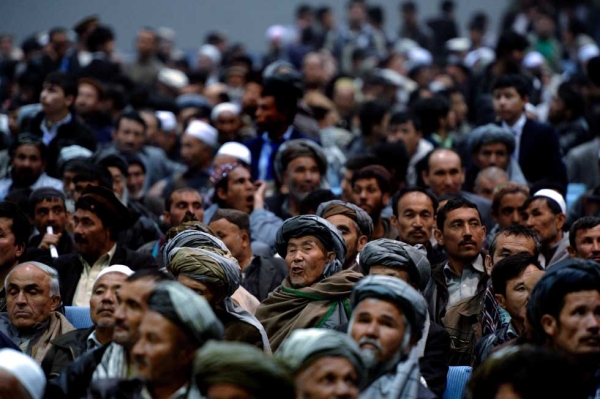 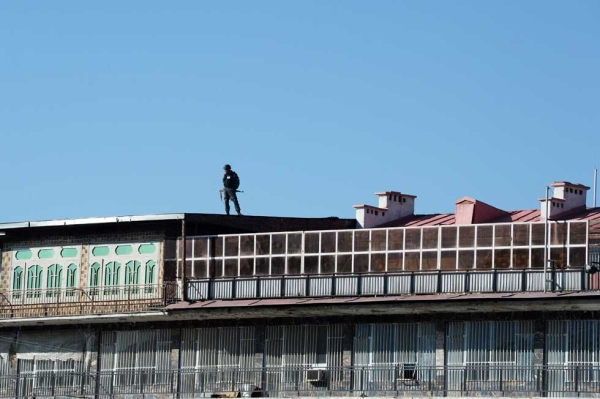 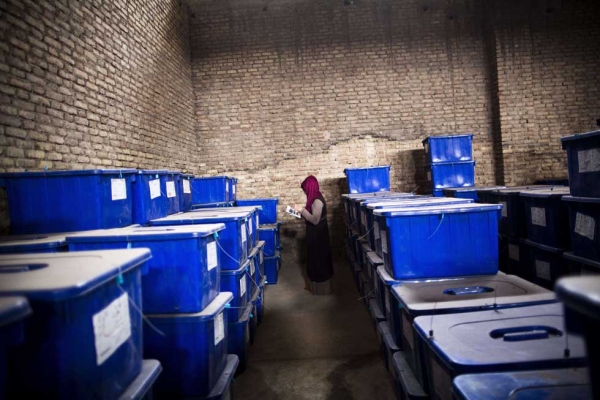 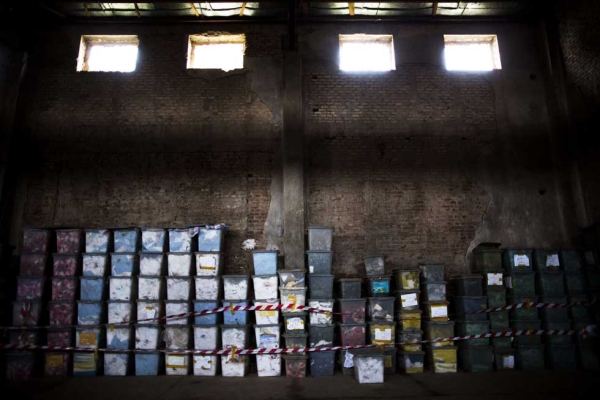 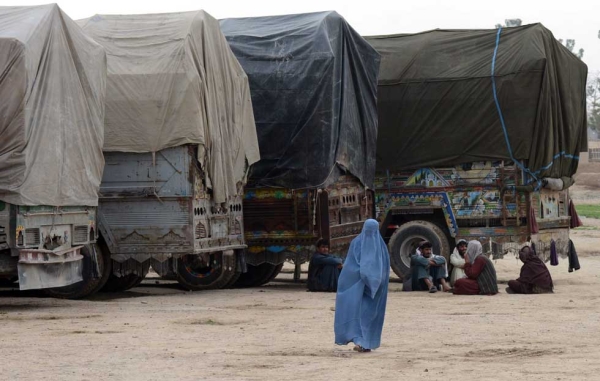 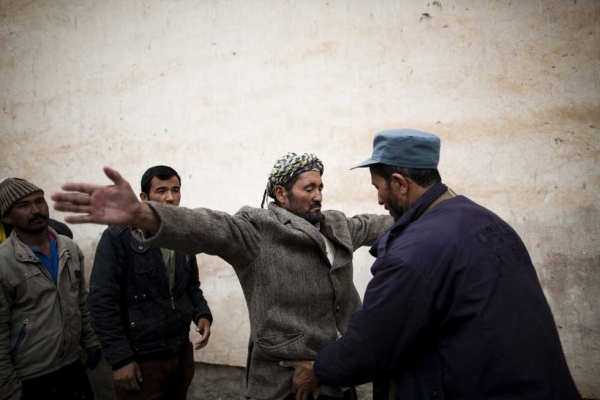 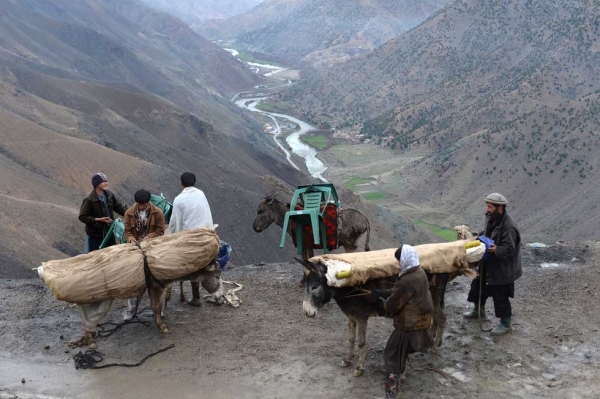 UPDATE: Since this post was originally published, we've added five of our favorite photos from Afghanistan's momentous election day to the front of the above slideshow. Check back regularly on Asia Blog for further Afghanistan coverage as the results of the polling become known in the days and weeks ahead.

On April 5, 2014, Afghanistan will hold its third presidential election since the fall of the Taliban in 2001. Incumbent Hamid Karzai, who has held office since 2004, will step down to make room for one of 11 candidates. Three men are widely seen to be the front-runners: former foreign minister Abdullah Abdullah, former finance minister Ashraf Ghani, and former foreign minister Zalmai Rassoul. Abdullah and Ghani both ran unsuccessfully against Karzai in 2009.

Out of a population of more than 29 million people, approximately 12 million Afghans are eligible to vote on April 5. A concern of election monitors, however, is that 21 million voter registration cards are in circulation, some dating back as far as 2004. Approximately 1 million ballots were disqualified as fraudulent in Afghanistan's 2009 presidential election.

Click on any of the titles under "Related Links," below, for some of Asia Society's most recent Afghanistan coverage, and click here for a comprehensive overview of our blog posts, reports, video and other multimedia.