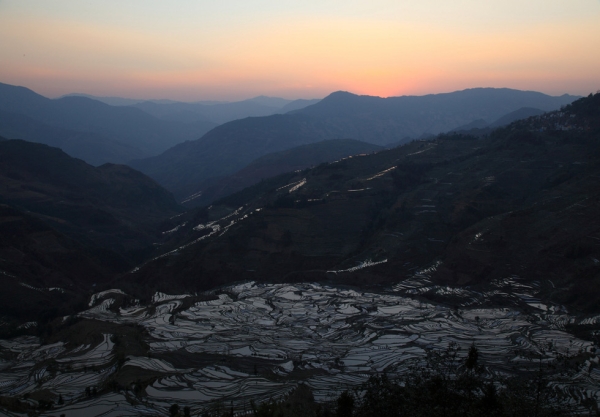 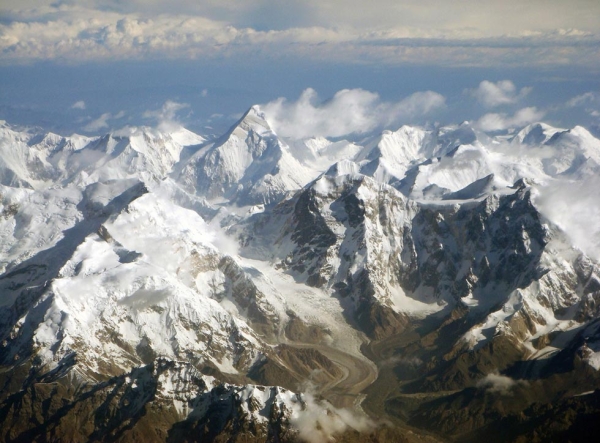 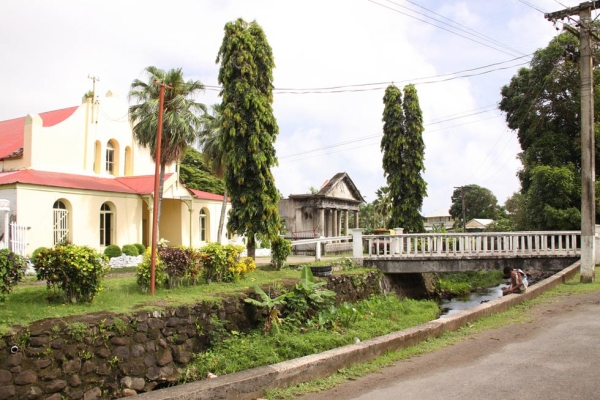 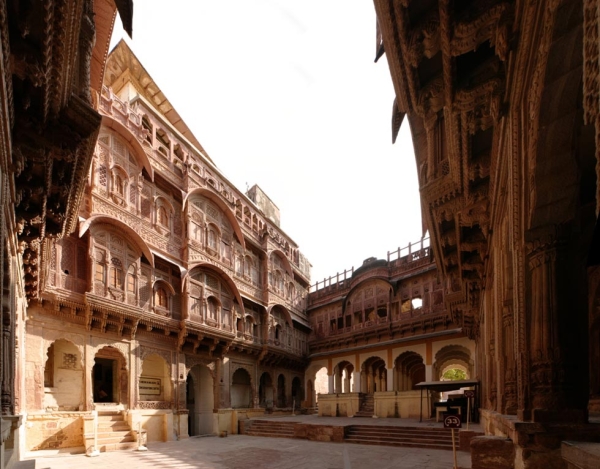 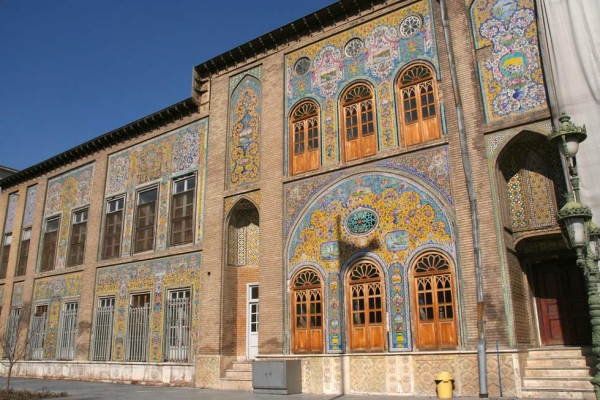 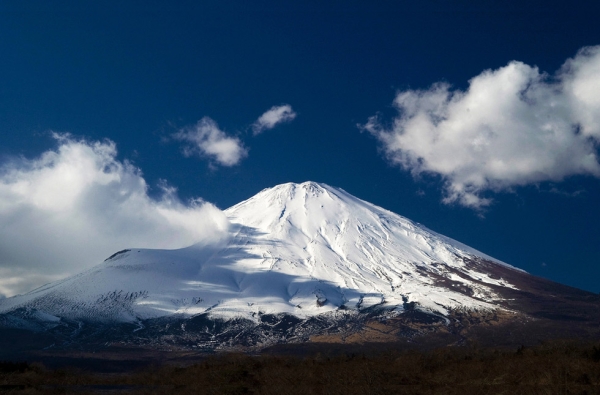 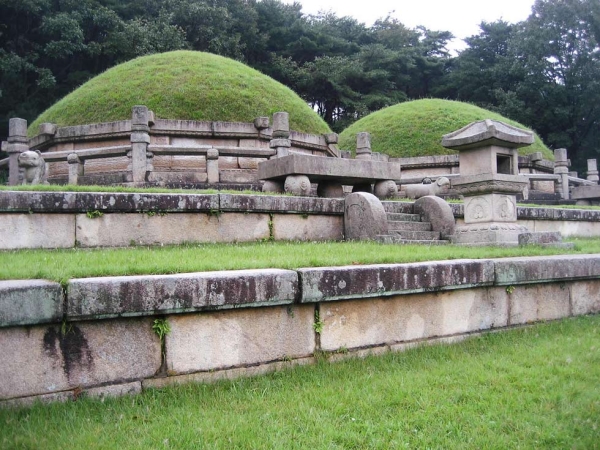 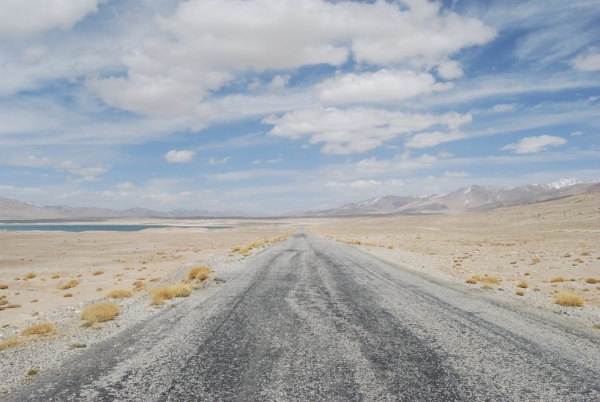 Dubbed "China's most beautiful mountain carving," Honghe Hani Rice Terraces is located in the Honghe Hani and Yi Autonomous Prefecture of southern Yunnan Province. The rice terraces date back 2,500 years, to when ancestors of the Hani people built terraces along the steep edges of mountains and began growing rice.

Fiji's first UNESCO World Heritage Site, Levuka has a population of just 3,000 people and is the largest town on the island of Ovalau. Levuka was first established by European settlers in the early 1800s as the first colonial capital of Fiji. In 1874, Fiji was ceded to British forces at Levuka. In 1970, Fiji declared independence in that same spot in Levuka. Levuka has since developed as a major port and commercial hub in Fiji while retaining its decidedly colonial aura.

The Hill Forts of Rajasthan are a series of forts situated on rocky hills in the Aravallis mountain range in Rajasthan, India's largest state. The seven forts — Chittorgarh, Kumbhalgarh, Gagron, Ranthambore, Amber, Jalor, and Bala Kila — comprise India's 30th World Heritage Site and represent some of the most well-preserved Rajput military architecture in India.

Golestan Palace, also known as the Palace of Flowers, is the former Qajar dynasty's royal palace in Tehran. The Qajar dynasty ruled Iran from 1785 to 1925. Golestan Palace itself consists of 18 separate palaces and museums centered around a garden. Today, Golestan Palace stands as the only remnant of Tehran's Arg — the city's historic citadel.

Japan's most iconic mountain and active volcano is located just 60 miles outside of the bustling greater Tokyo area. Mount Fuji, long venerated as a sacred place of worship and inspiration, last erupted in 1708. With an elevation of 12,389 feet, Mount Fuji is popular among climbers and sightseers alike. It is one of Japan's three holy mountains, the other two being Mount Tate and Mount Haku. Mount Fuji is famously depicted in Hokusai's series of woodblock prints 36 Views of Mount Fuji.

Perhaps best known these days for its joint inter-Korean economic development zone, Kaesong is distinguished for its rich culture and history. The North Korean city, located right across the 38th parallel, once served as the capital of Korea during the Koryo Dynasty (918-1392). According to UNESCO, Kaesong "testifies to the transition from Buddhism to neo-Confucianism in East Asia and to the assimilation of the cultural spiritual and political values of the states that existed prior to Korea’s unification under the Koryo Dynasty."

Also known as Mountains of the Pamirs, Tajik National Park is the country's first natural heritage site and second UNESCO World Heritage site following the inscription of Sarazm in 2010. Tajik National Park is home to the longest glacier valley outside of the polar region, 170 rivers, and 400 lakes. The region is highly uninhabitable for human beings due to its high altitudes, intense climates, and vulnerability to earthquakes.