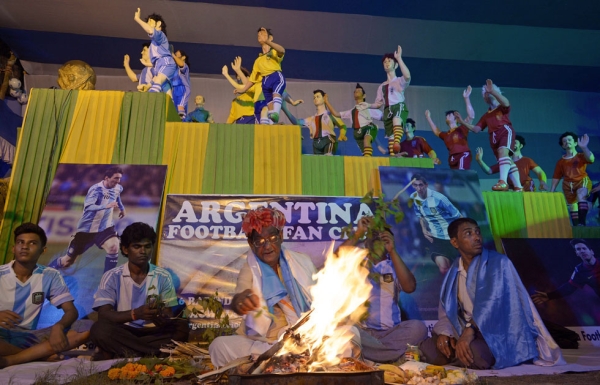 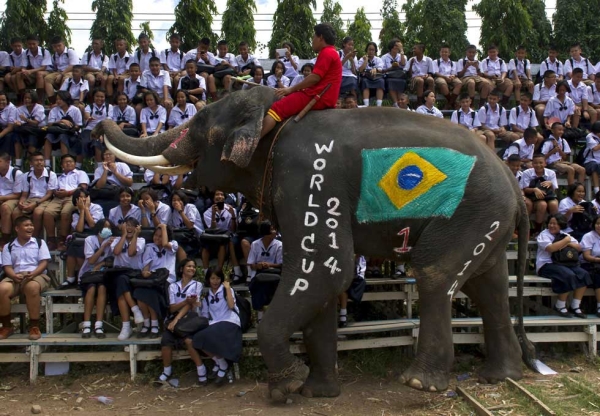 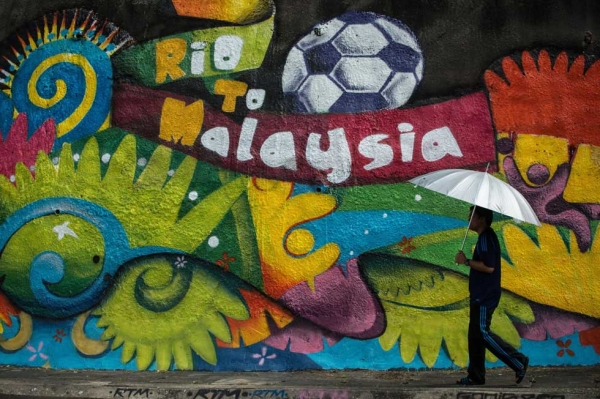 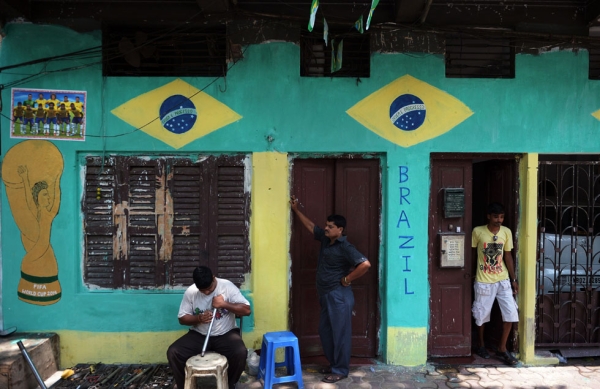 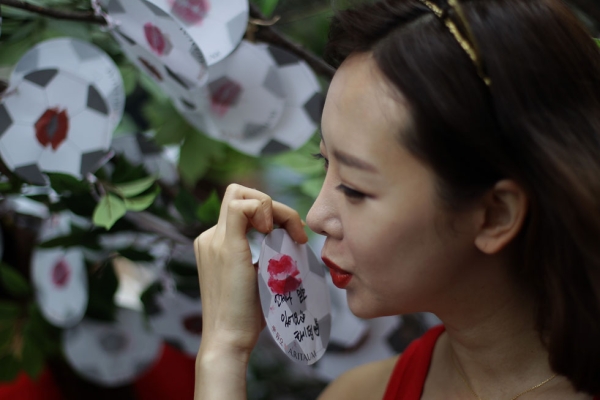 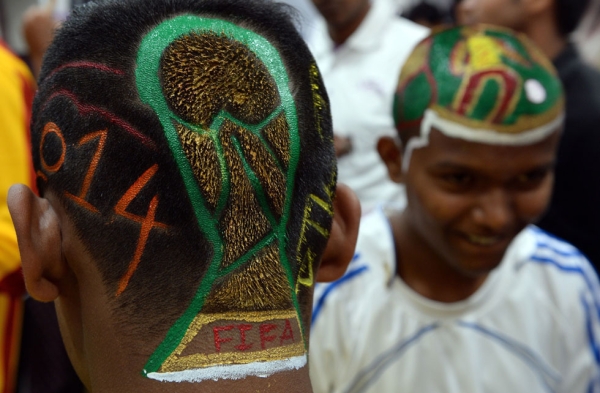 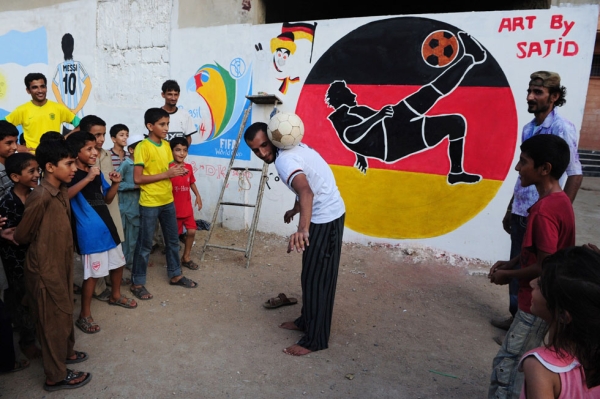 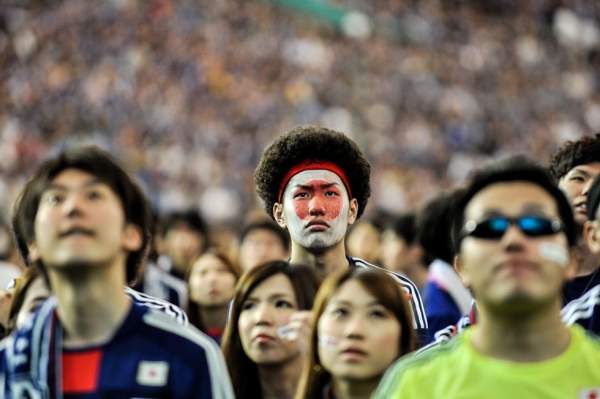 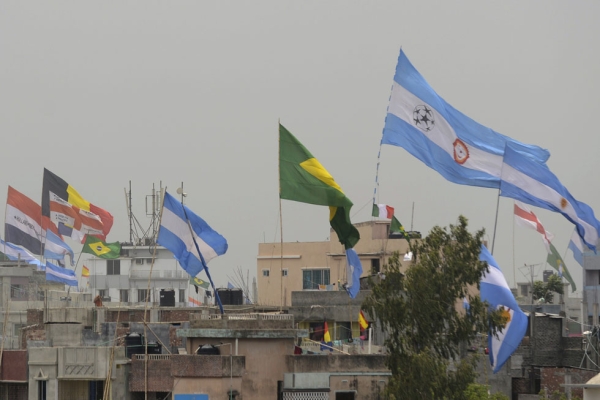 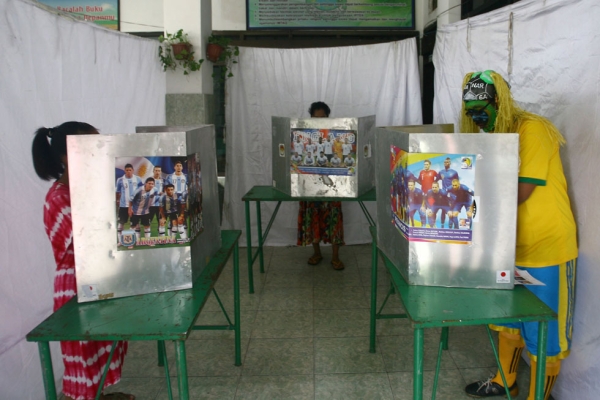 With only three teams playing in Brazil, the world's largest continent isn't realistically positioned to make a significant impact in this year's World Cup. However, even outside of soccer-crazed Iran, Japan, and South Korea, Asians across the continent are joining the celebrations to commemorate this quadrennial sporting competition.

Cricket may dominate the headlines in South Asia, but fans have turned to soccer in droves with the start of the 2014 World Cup. Without their own national team to root for, South Asians have solidified allegiances to the top teams from Latin America and Europe. After fans in western Bangladesh draped tens of thousands of Brazilian and Argentinian flags in public to honor their favorite teams, government officials appealed for the removal of all these foreign flags.

In Indonesia, local bureaucrats have created a soccer-themed election to urge citizens to vote in the state's legislative election, which just happens to coincide with the World Cup.

Asia's growing fascination with soccer and the World Cup hasn't been lost on FIFA, the governing body that operates the competition. According to its most recent estimates, more than a third of the world's soccer players reside in Asia. While television screens may show a sea of green and yellow from inside Brazil after each goal by the home team, millions more may be rejoicing throughout the streets of Asia.