Photos: A Call to 'Be Subversive' at Arts & Museum Summit in Hong Kong | Asia Society Skip to main content

Photos: A Call to 'Be Subversive' at Arts & Museum Summit in Hong Kong 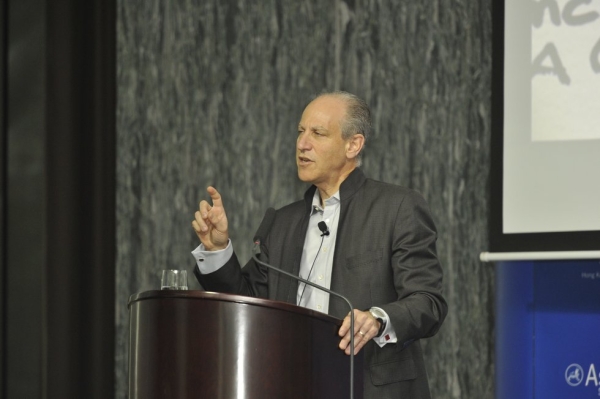 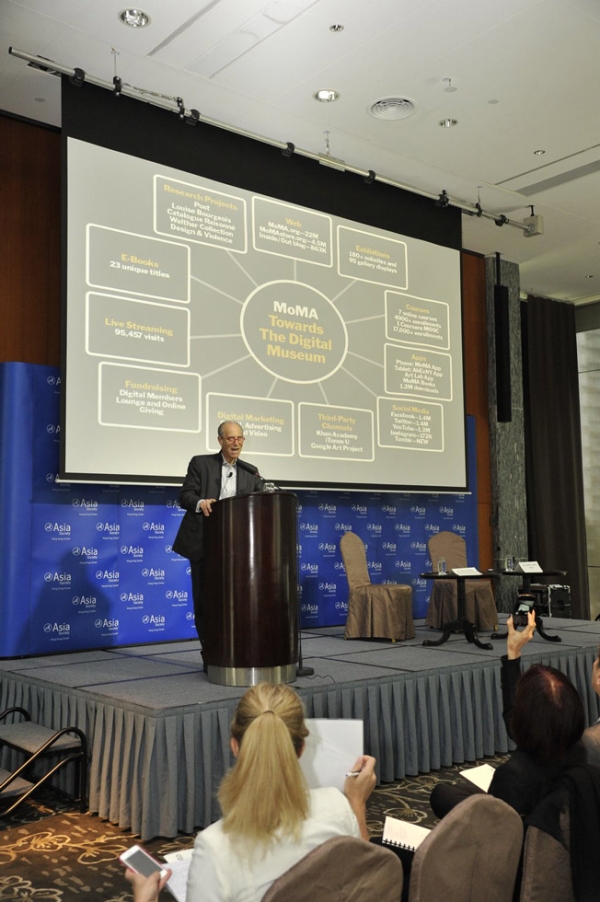 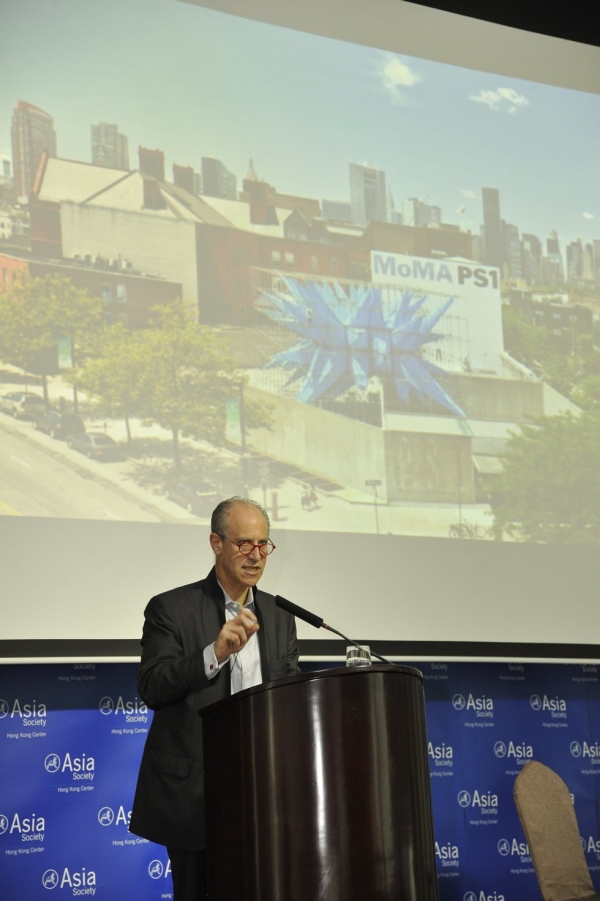 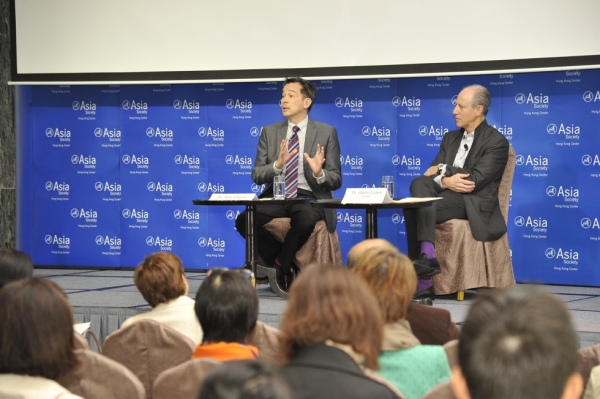 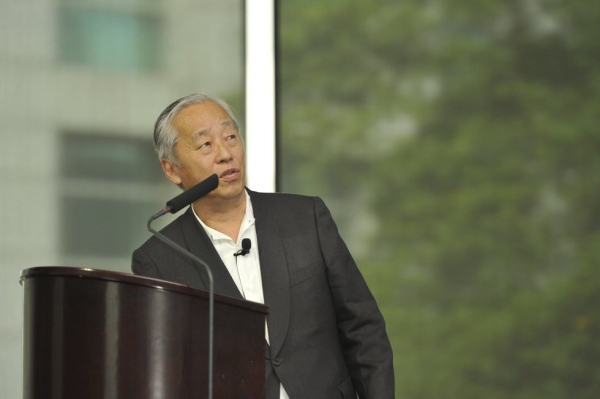 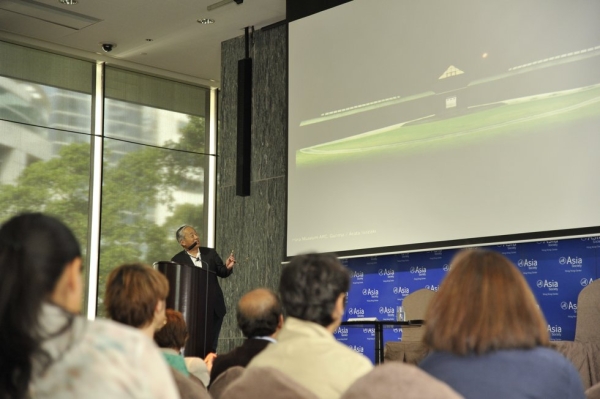 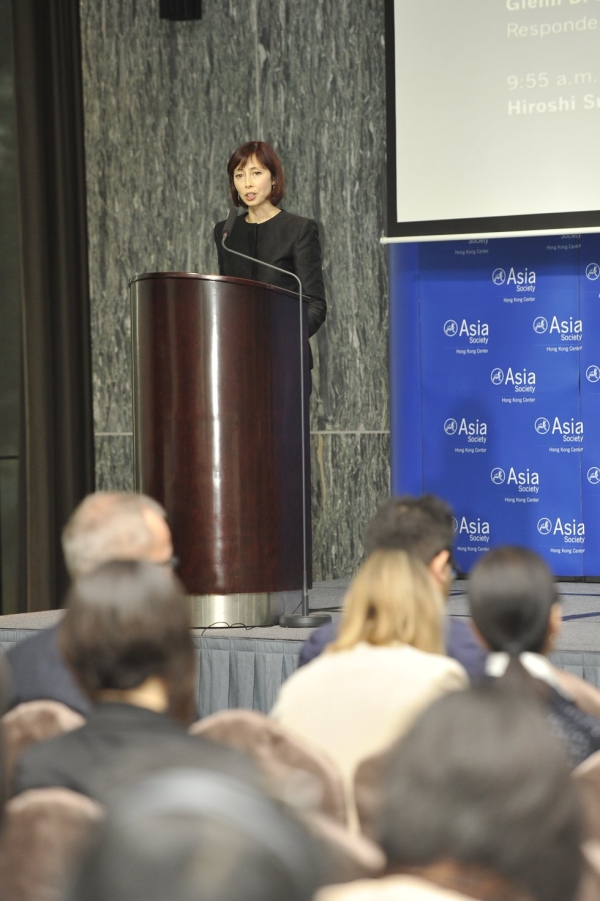 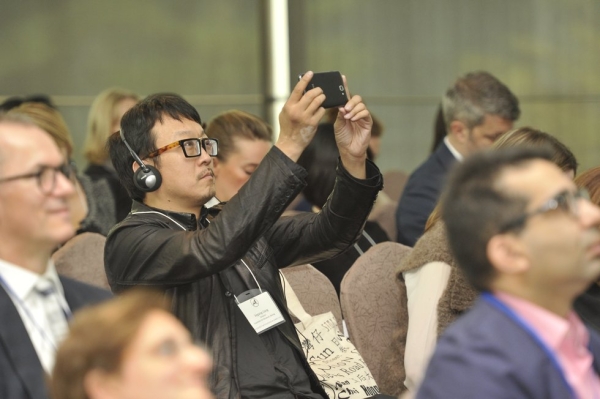 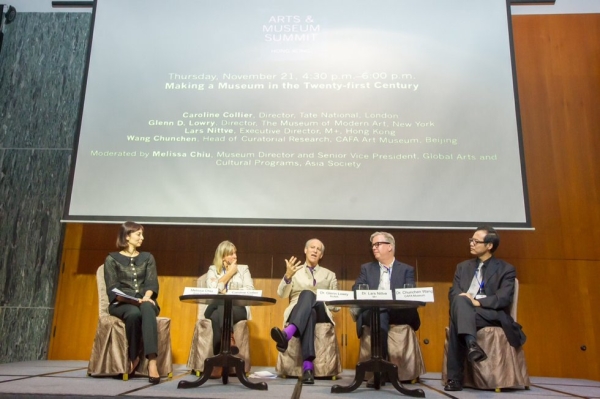 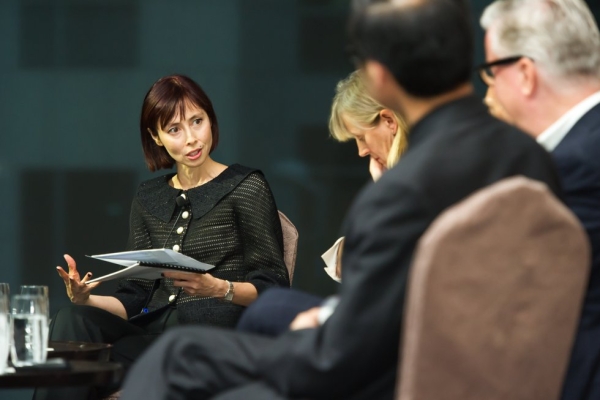 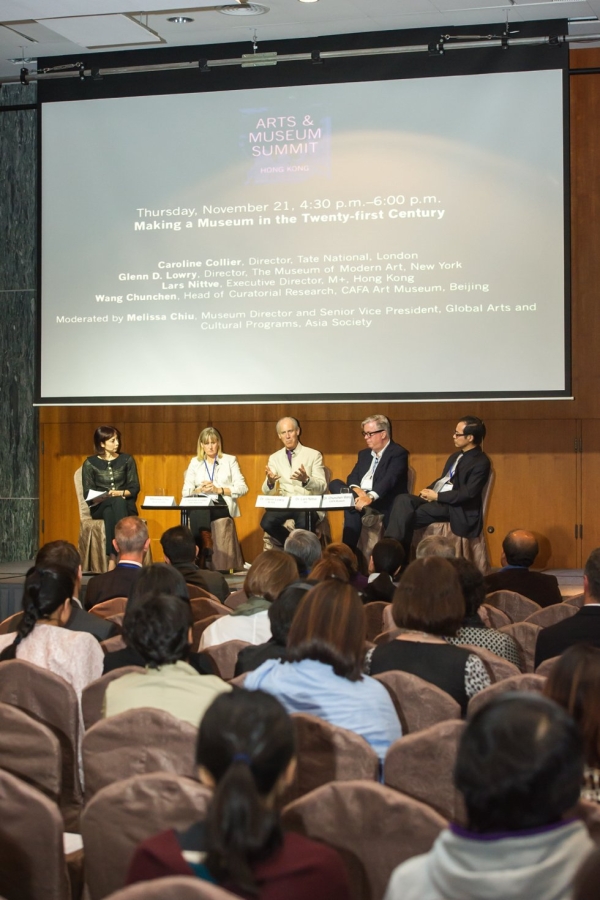 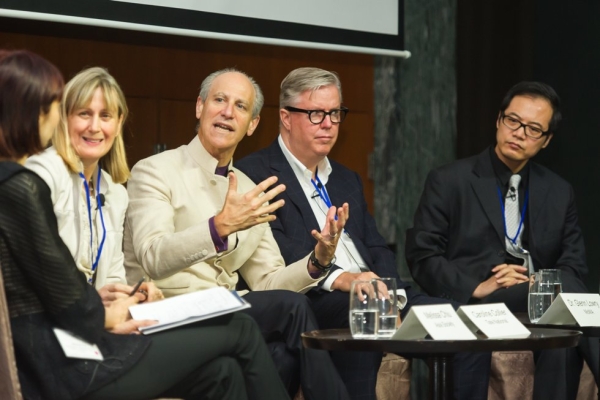 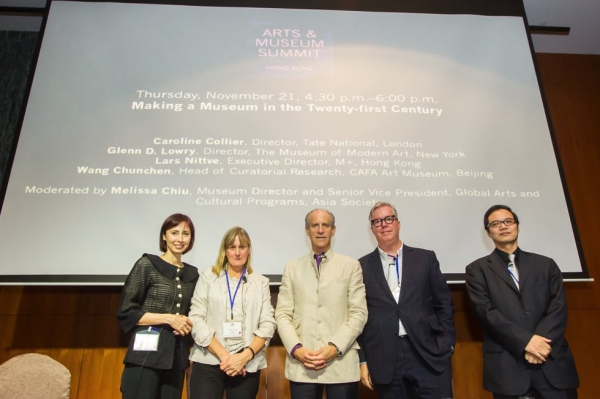 Glenn Lowry, director of New York's Museum of Modern Art, called on his colleagues around the globe "to be subversive."

“The infrastructure of museums works against their ability to be free,” Lowry said during his keynote address Friday at the inaugural Asia Society Arts & Museum Summit at Asia Society in Hong Kong. But, Lowry added, MoMA wants to “build in our own disruption. We want to find artists and institutions that will shake us up. We want to take risks, to take the museum out of its walls. We want to be a place where people participate, where social engagement is absolute.”

More than 200 museum leaders from across Asia, Europe, and North America gathered for the two-day summit in an effort to explore ideas of new models for museums in the 21st century.

In his keynote address, Lowry took on the essence of museums today and the contradictions they face moving into the future. “There is a fundamental difference between how an institution conceives of itself," Lowry said, asking the question of whether a museum should see its audience "as spectators or participants." Lowry continued, "Museums are object-based. Most museums are instruments of enlightenment … physical spaces with order determined by authoritative professional staff, with defined hierarchies and presumed responsibilities." (UPDATE: the complete video of Lowry's address is embedded below.)

Hiroshi Sugimoto followed, presenting the perspective of both a “consumer of museums” and as an artist who has done solo shows at dozens of museums globally. In his keynote, he discussed museum spaces in which he has shown his work, and his ideal for what a museum space should be. "Light is the most important factor,” he said.

The subject is one that moved him to write a book, Sense of Space, and to design a proposed museum of his own, the Odawara Foundation Project, in a dramatic natural setting near Tokyo. He revealed plans for the building, on a spectacular, oceanfront site in Odawara City, near Tokyo. The project includes a 3-meter wide, 100-meter long gallery space — which juts out over the water offering a 180-degree view — tea house, and 15th-century-style Noh theater.

Following Sugimoto's thoughtful exploration, a panel considered how museums exist beyond their spaces and localities, and the implications for their educational missions and curatorial strategies. “We see ourselves as navigators, facilitators and connectors,” observed Janet Carding of the Royal Ontario Museum in Toronto. “Our job is to connect our visitors to their world and to each other. It’s not for the museum to say what you should be interested in.”

Further exploring this idea was the panel on "The Museum in the City," in which Caroline Collier of the Tate National, talked about the importance of access and bringing in diverse audiences. Adding to this sentiment was Sabyasachi Mukherjee, director of Chhatrapati Shivaji Maharaj Vastu Sangrahalaya in Mumbai, who said, “Cultural institutions need to reinvent themselves continuously and reconnect with the demands of multicultural inhabitants of cities.”

Three main topics emerged as key questions for museums: 1) How do museums recognize a transnational perspective in what they do? 2) How can museums offer transformative experiences with art? 3) How do museums address participation, whether through participatory art such as performance art, or outside of the physical museum space, and the idea of engaging audiences online, through social media and other technologies?