Photos: From Basketball Diplomacy to a Super Typhoon, Asia's Year in Pictures 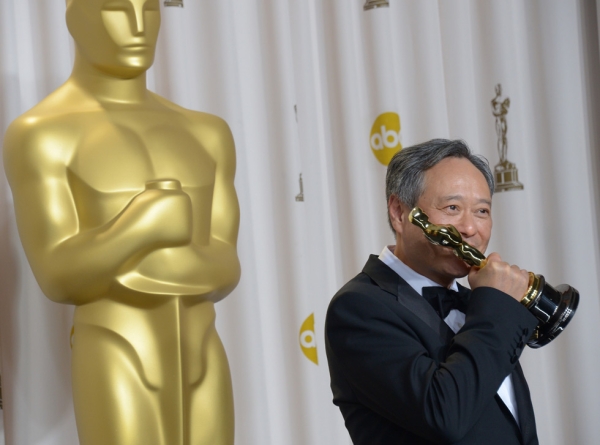 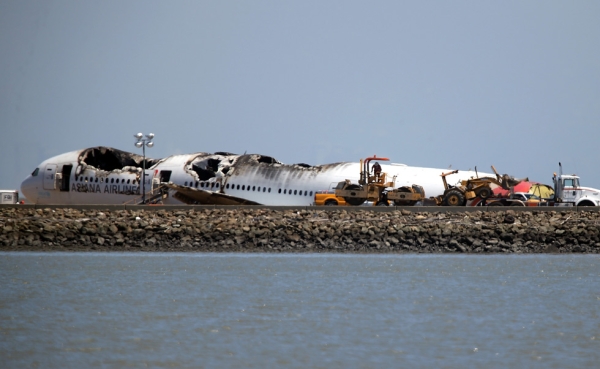 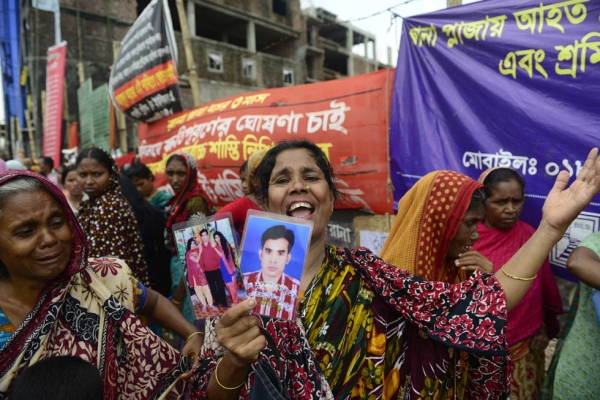 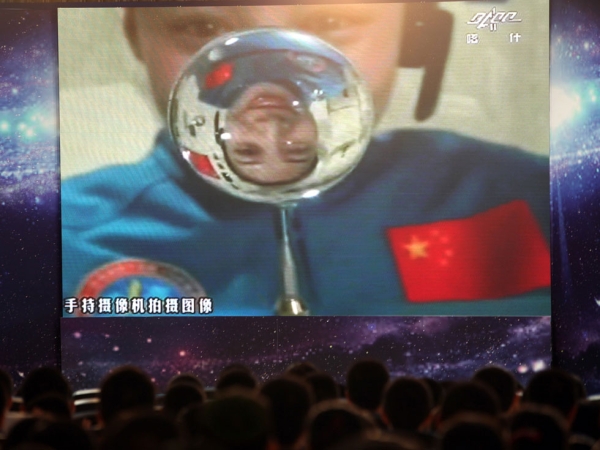 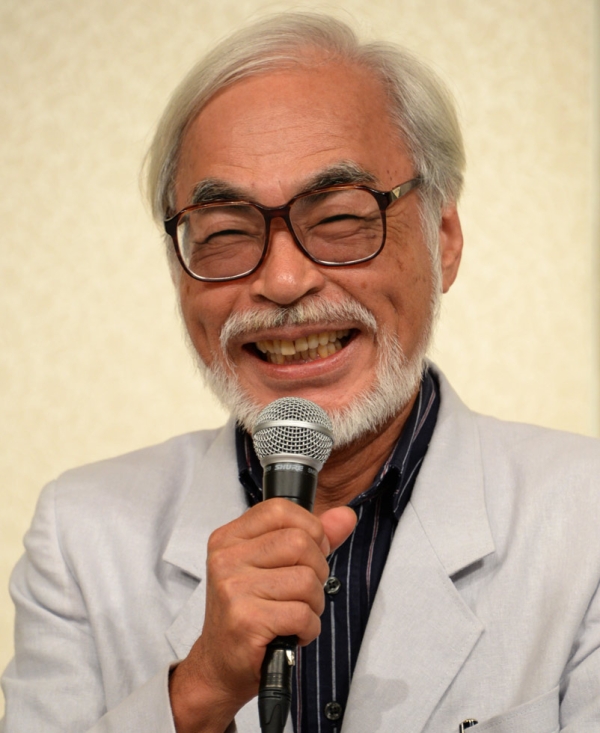 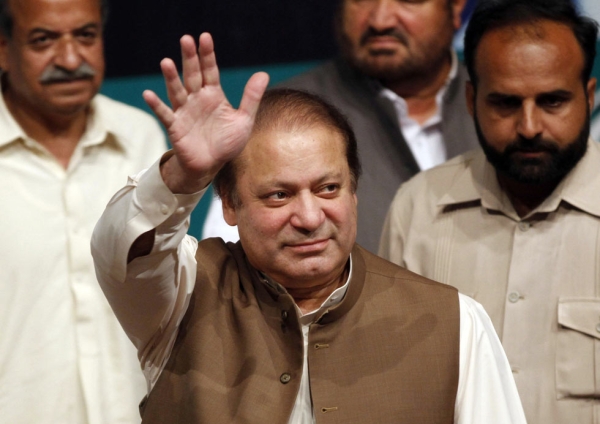 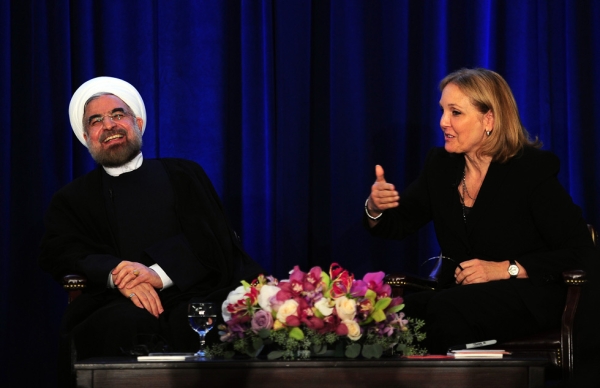 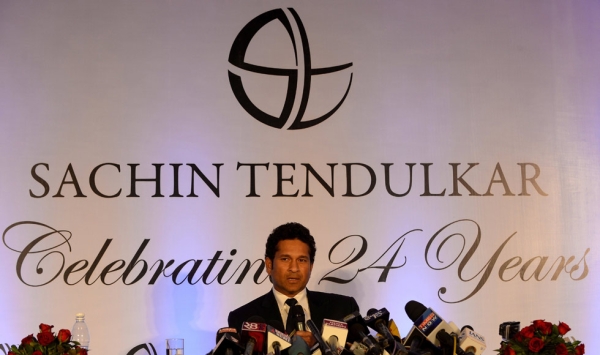 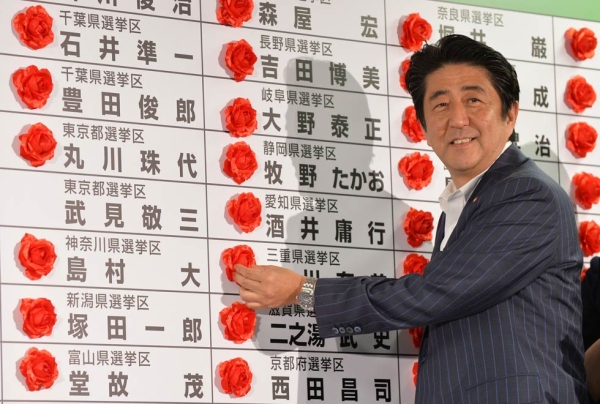 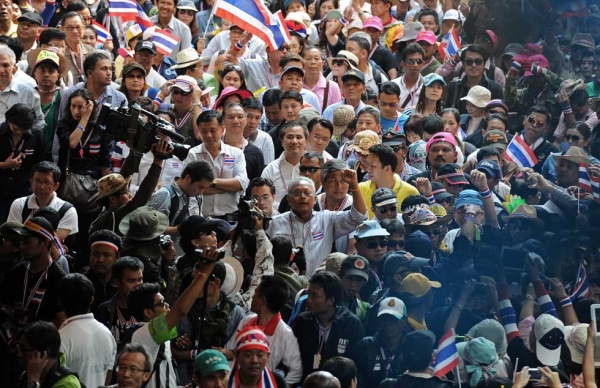 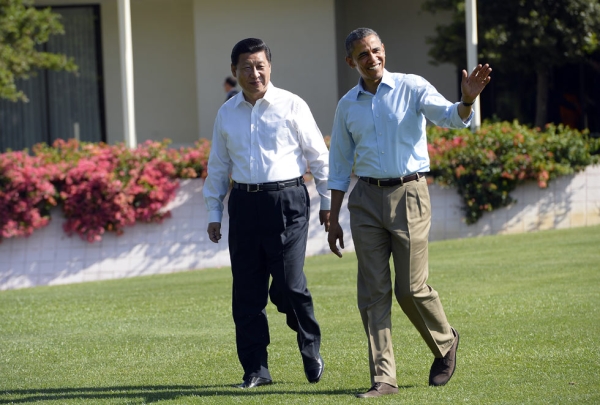 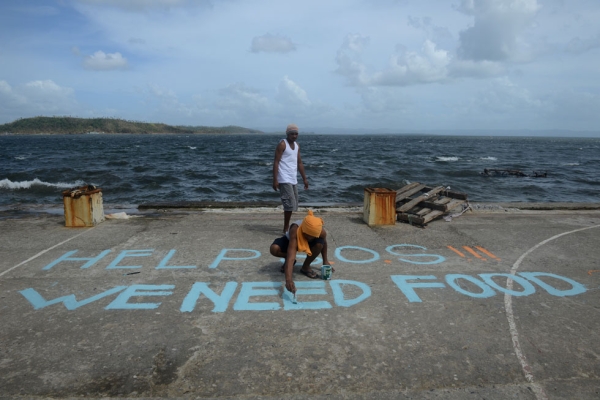 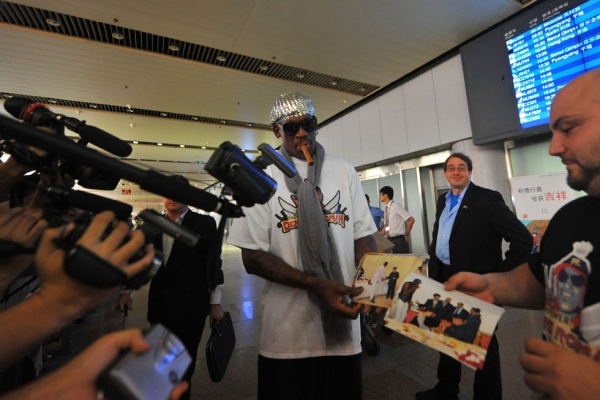 As the world bids 2013 farewell, we look back at some of the year's most memorable people and events from Asia.

It was also a year of tragedy and turmoil as we watched Typhoon Yolanda tear through parts of Southeast Asia and a deadly garment-factory collapse in Bangladesh sparked employee-rights movements across that country.

We also saw some of our beloved celebrities exit the public stage. Regarded as one of India's greatest cricketers, Sachin Tendulkar announced his retirement from the game. A pioneer in Japanese animation, Hayao Miyazaki, also formally announced his retirement, but not before releasing a final gift to international audiences, The Wind Rises.

Above is a look at all those moments and more from Asia in 2013.