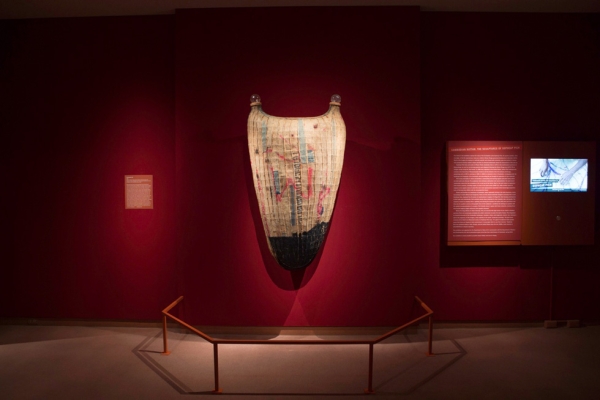 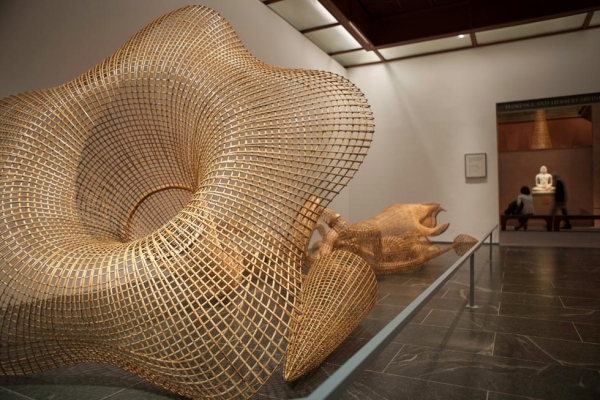 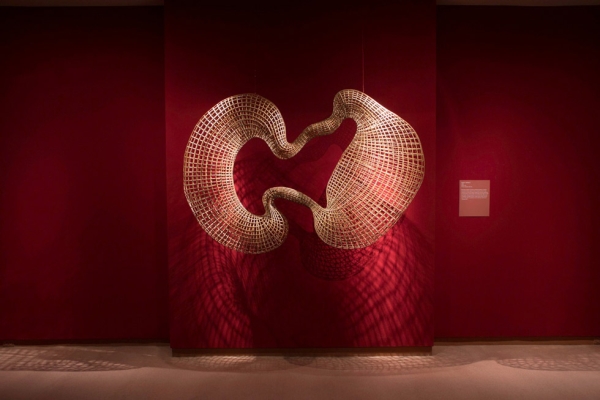 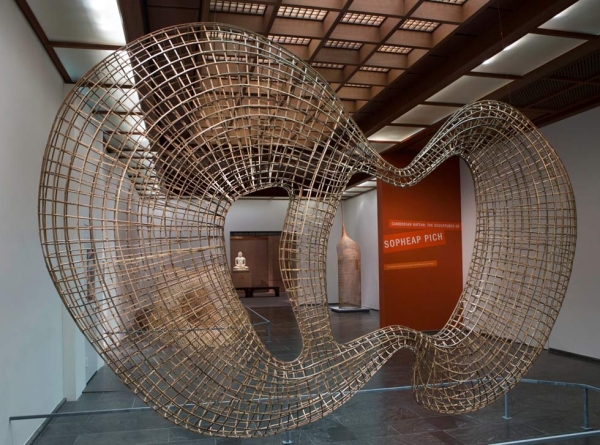 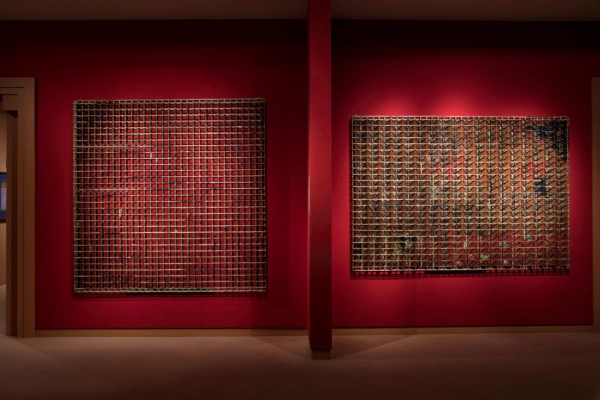 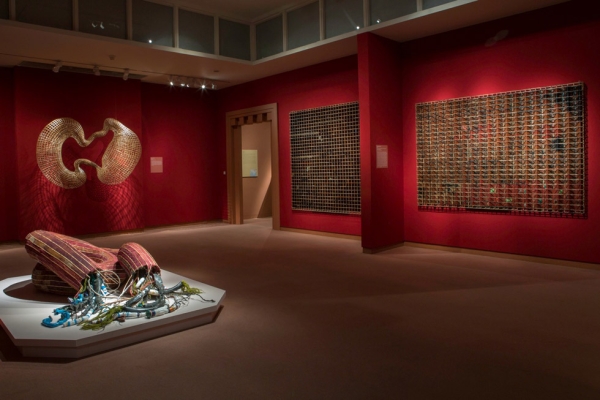 Sopheap Pich's appearance in Documenta 13 in 2012, followed by his current solo exhibition at the Metropolitan Museum of Art (part of New York City's spring 2013 Season of Cambodia festival), have garnered enormous attention, with features in practically every major art newspaper and magazine dedicated to covering serious Asian art. But what makes his art so important?

At first glance — when viewed amidst the Met's elaborate stone deities, animals, and other figures from the temples of Angkor Wat in Cambodia — Pich's work appears stark and bare. One would expect that the simplicity of his sculptures and his use of basic materials might make the work appear less significant in such vaunted company.

But in fact, Pich's rattan sculptures, devoid of the details of ancient rendering, distill beauty to an elemental form. Divested of complex references to history or religion, his depiction of the morning glory, Cambodian household objects, abstract body parts, and even his spare Buddha sculpture reveal the inherent aesthetic quality of commonplace materials in his native country.

Similarly, while some of his art makes reference to his childhood memories of the Khmer Rouge, the work isn't so much about reclaiming history as it is about using everyday arts and crafts and indigenous materials.

Thin sinuous strips of Cambodia's ubiquitous bamboo form the latticework of his outer structures, which combine his training as a painter and conceptualizing as a sculptor. Pich's medium captures the Buddhist philosophy of essentially being free and letting go: fluidity and grace emerge from the curvaceous stomach parts of Cycle (2011) [image #3, above], and lean graphic lines communicate a sense of movement from the strands that hang off Buddha 2 (2009). Viewers are drawn by a sense of calmness that emanates from the space that flows through the sculptures.

Pich breaks with conventional art-making practices as he finds his own voice and methodology. The spare grid-like paintings made from bamboo, burlap, resin, and natural oxidized powders on view at the Met and the Tyler Rollins Gallery present minimalist painting in a new form. What's compelling about works such as Luminous Falls No. 1 (2013) is that light reflects off the shiny organic surfaces, giving an illusion of movement as if one were passing a mirror. This three-dimensional quality gives a sculptural form to his 2D paintings, making it a unique combination of 2D and 3D effects.

As Pich assimilates and adapts from both Western traditions and his own culture, his art's authenticity and individuality set it apart.

Bansie Vasvani is an art critic and writer. She lives in New York City.