Photos (and Video): The Quotidian Beauty of Pakistan 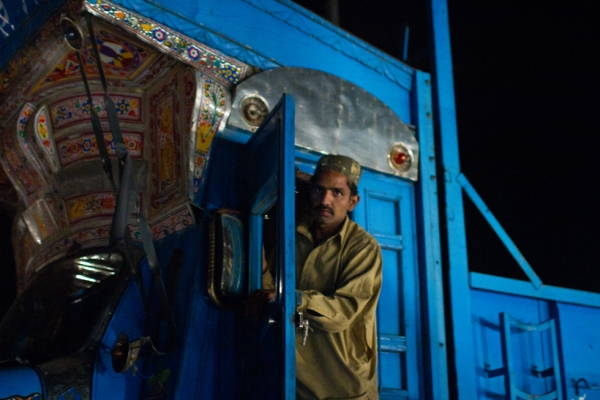 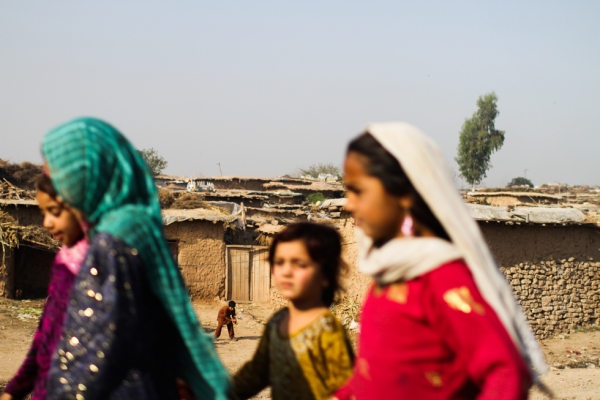 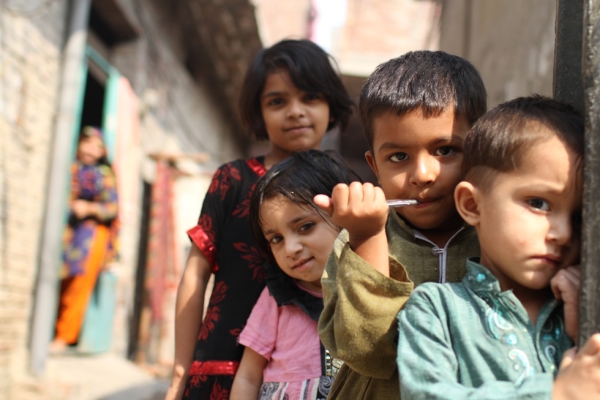 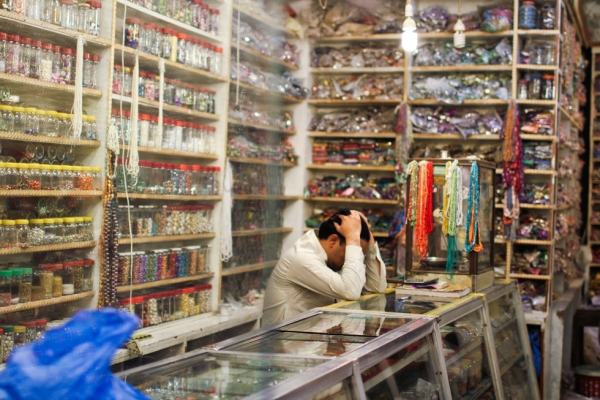 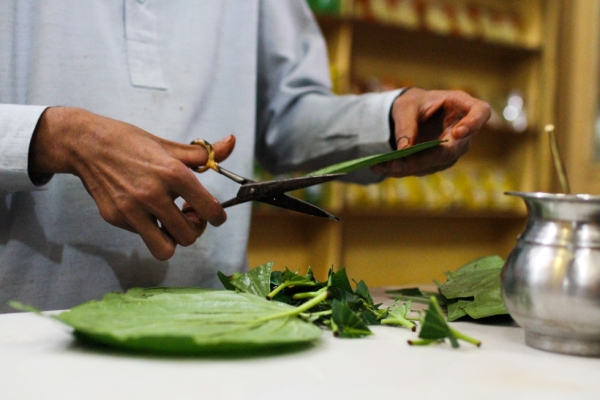 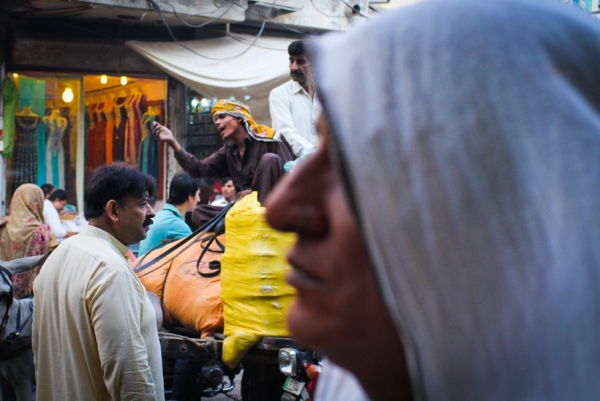 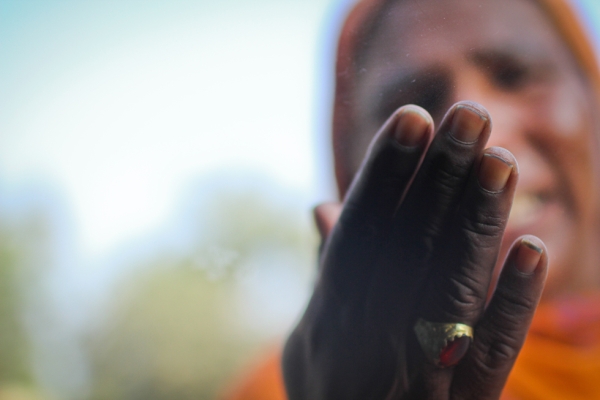 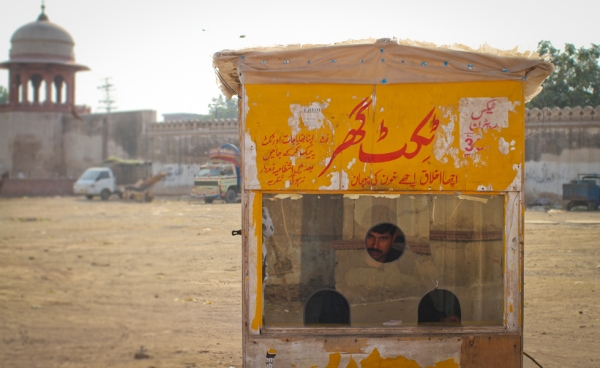 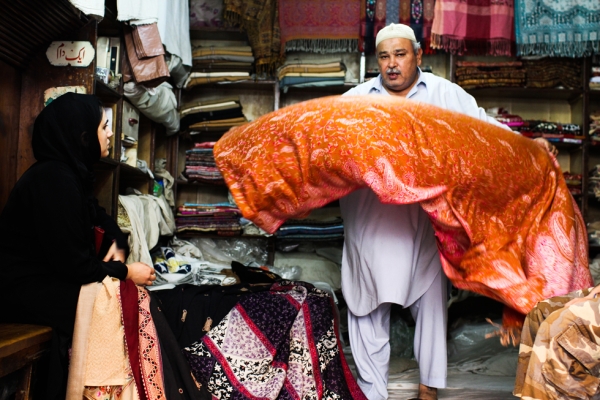 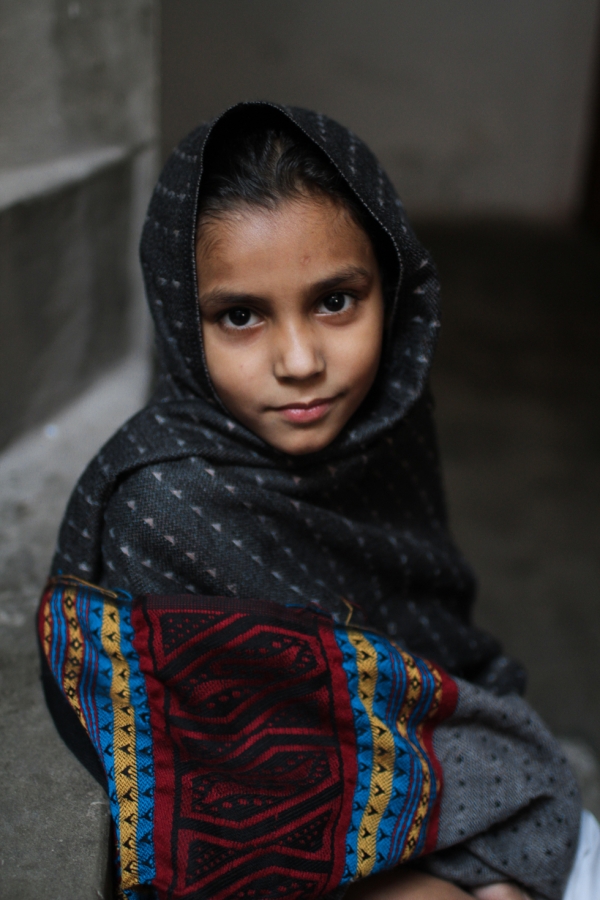 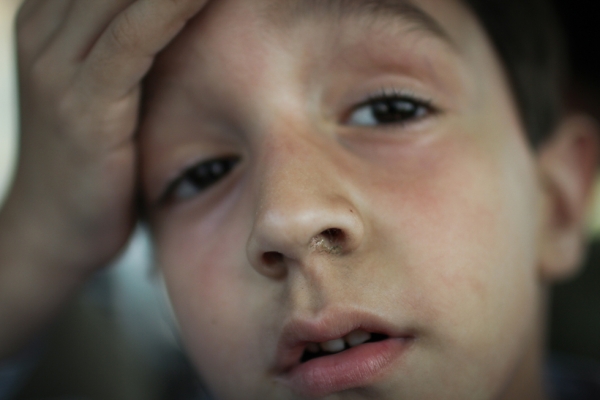 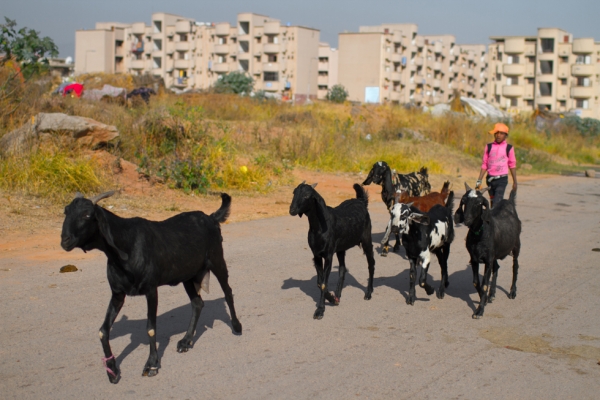 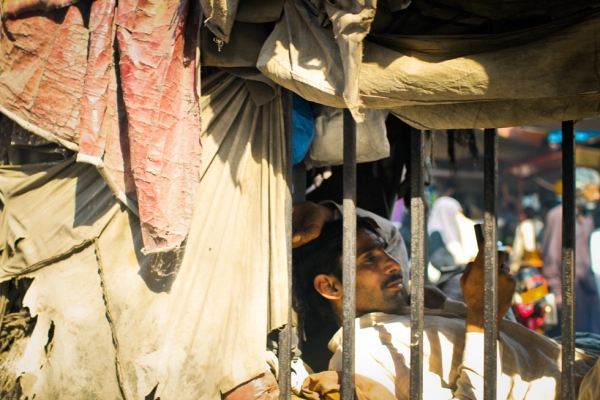 After recently graduating from UNC Chapel Hill’s School of Journalism and Mass Communication, Nushmia Khan visited her extended family in Pakistan in October 2011. The photos from her trip highlight the everyday realities of Pakistan.

Khan said that after visiting Pakistan several times throughout her life, she had become accustomed to its street scenes. "I've learned that you can't capture interesting images when everything feels familiar," she said.

So, while following her cousins around on their usual errands last fall, she tried to "imitate the mindset of an average American new to Pakistan." By distancing herself from her immediate surroundings and looking at them as if they were new to her, she said, she became more aware of the "unusualness of the begging hand against the car window, the brightly painted cargo trucks" and "the black dust that gets into the nostrils of every resident of Lahore."

Khan said her family was surprised by the simplicity of what she wanted to capture. Through her photos, she said she appreciates the beauty in normalcy and quotes Zen and the Art of Motorcycle Maintenance author Robert M. Pirsig, who once said, "Familiarity can blind you too." Now back in Chicago, Khan hopes that she can "find beauty in the everyday realities of [her] own home country."

Want to see your images in our Photo of the Day posts? Use Flickr and tag your photos "asiasociety" or simply email your best shots from Asia to photos@theasiablog.org. Be sure to include where and when the photo was taken. We look forward to seeing — and publishing — your submissions!