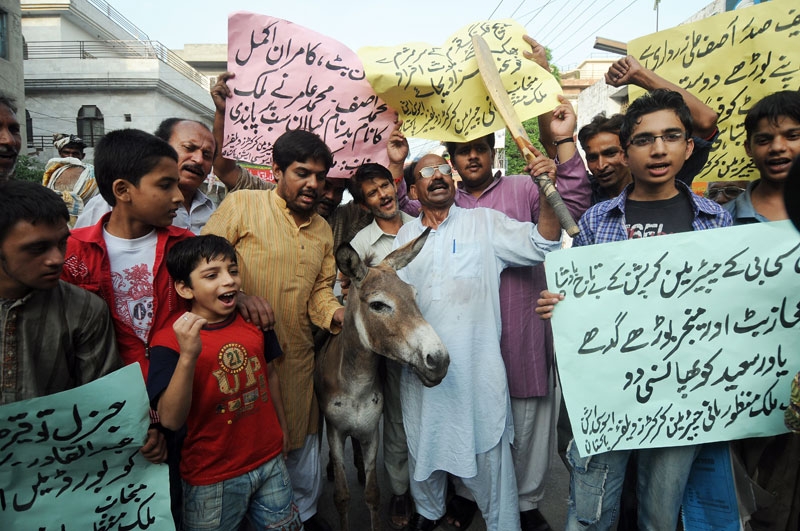 Could the news of Pakistani cricket's spot fixing come at a worse time? Probably not. In what is arguably the most sensational sporting scandal ever, an undercover reporter for Britain's News of the World claimed he smashed a multi-million pound cricket match-fixing ring which rigged the ongoing Test match between England and Pakistan over the weekend.

Still reeling from the worst domestic plane crash in the country's aviation history, and devastating floods killing scores and displacing millions, Pakistan's morale has been diminished yet again. Three (or possibly four) members of Pakistan's cricket team have been charged with match-fixing, facing probable life bans from the sport. Regarded as national heroes, Pakistani  cricketers have traditionally been seen by their compatriots as representatives of the nation on an international level, but the spot fixing has caused a stir in Pakistani communities both in Pakistan and across the globe.

According to News of the World, the team's London-based fixer Mazhar Majeed, who let the undercover reporters in on the betting scam for over $200,000, crowed over the incidences as being "no coincidence."

None of the cricketers have been arrested thus far, but all evidence tilts toward the convictions of three of the four who are under investigation.

Don't believe this story? Watch Majeed at the center of fixing a deal with some undercover reporters: