Pakistan FM Khar 'Embarrassed' By Riots, But Calls for Understanding 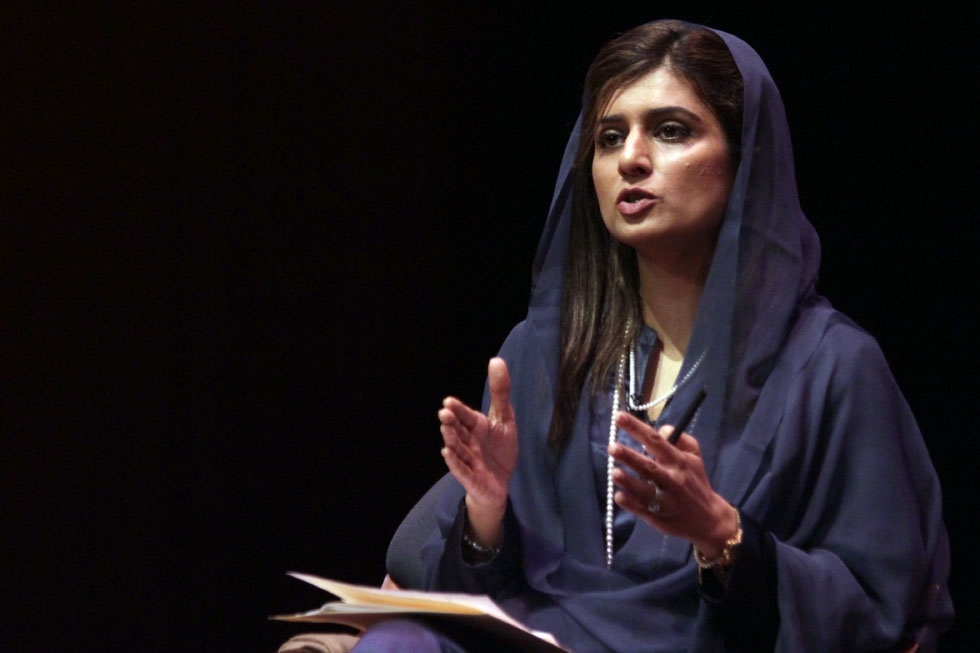 Hina Rabbani Khar, Foreign Minister of Pakistan, said on Thursday that she was "embarrassed" by the the violence occurring on "Muslim streets" in reaction to the controversial movie uploaded to YouTube entitled Innocence of Muslims.

"We do not condone violence," Khar said at Asia Society in New York. "That is not what Islam teaches us."

But, Khar added, "If something is sensitive to the Muslims and you can't really understand it, maybe you need to show some respect for that sensitivity and try to have a deeper debate to see what are the best ways to handle it."

The Q-and-A followed what Asia Society Bernard Schwartz Fellow Alexander Evans described as a "positive speech" by Khar, one that emphasized Pakistan's future — and regional policy agenda — as part of a successful set of Asian economies, while also underlining the need for continuing dialogue with the United States.

"There were positive messages for Pakistan's neighbors," Evans said.

"For Afghanistan, respect as a sovereign equal and a commitment that Pakistan will not play favorites in Afghan politics. For India, an emphasis on trade liberalization, underlining that Pakistan has reversed its traditional policy stance. And for Iran, support for dialogue amidst concern that any conflict there would directly affect Pakistan."

Asia Society Senior Advisor Hassan Abbas added, "The proof of the pudding is in the eating, and though there is tangible improvement in India-Pakistan relations after an agreement on visa relations, the crisis in Afghanistan is deepening and there is no sign yet that India and Pakistan are on the same page as to the future of Afghanistan."

In questions related to the continued use of drone strikes in Pakistan, Khar reiterated her government's view that the practice is "illegal and unlawful." Khar said that while Pakistan may agree with the stated purpose of the strikes — fighting terrorism — the use of drones is "counterproductive."

"This has to be our war," Khar said. "We are the ones who have to fight against them. As a drone flies over the territory of Pakistan, it becomes an American war again. And this whole logic of this being our fight, in our own interest is immediately put aside and again it is war which is imposed on us."