Orville Schell: A 'More Even Keel' for US-China Relations? 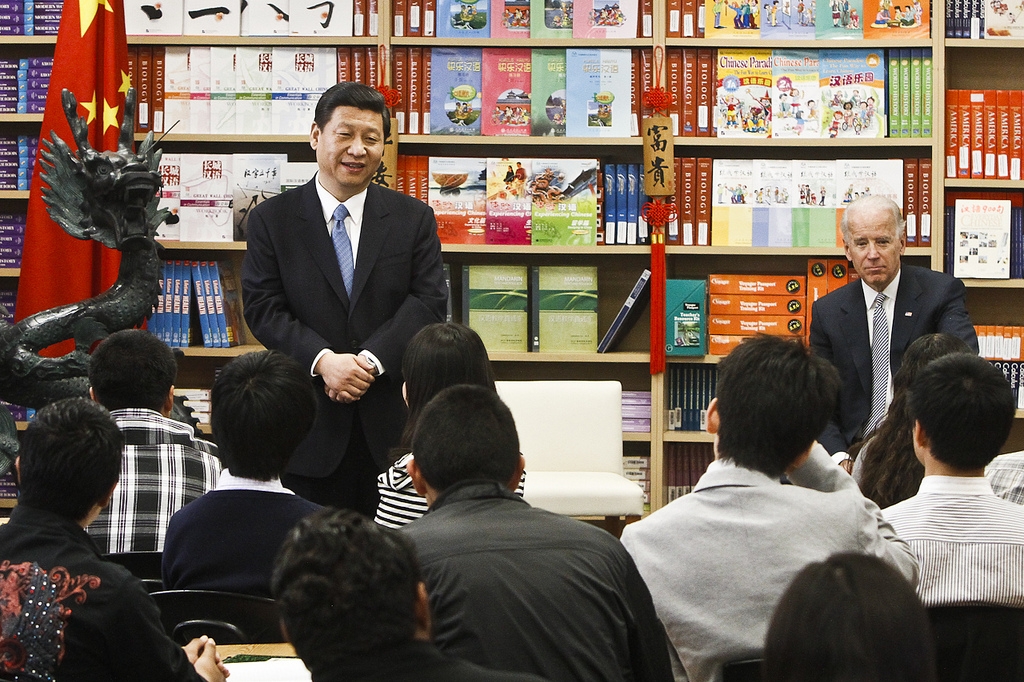 The Morningside Post, the student-run news and opinion site of Columbia University's School of International Public Affairs, asked Orville Schell, Arthur Ross Director at Asia Society's Center on U.S.-China Relations, to weigh in on the first of its "Great Debates" series: Where Next for U.S.-China Relations?

Like the Post's other featured experts — including Howard French of Columbia University, Matthew Goodman of the Center for Strategic and International Studies, and Kerry Brown of Chatham House — Schell noted that the mysteries surrounding China's leadership, particularly its new generation, leave little room for speculation.

newly forged, quite personal relationship with Joe Biden bodes well for keeping U.S.-China relations on a more even keel. One new feature of "the relationship" that one hopes will prove real is an ability to agree to disagree without throwing the whole relationship off the tracks when there is a crisis. Such an attitude would represent a giant step forward, because the relationship as a whole would not be held hostage to any one difficult political issue.

On the flip side, Kerry Brown says that certain of Xi's personal characteristics may rub Washington the wrong way. Xi's populist tone, for instance, "may well start pointing back at the U.S. and the outside world with some harder language, about the need to accommodate the world's second largest economy more, and allow China more diplomatic and political space."

Meanwhile, former Asia Blog contributor Matt Schiavenza claims that in the wake of Xi's visit, too much fuss has been made over nothing. Very little will change, he argues, "if only because both sides are broadly satisfied with the status quo."