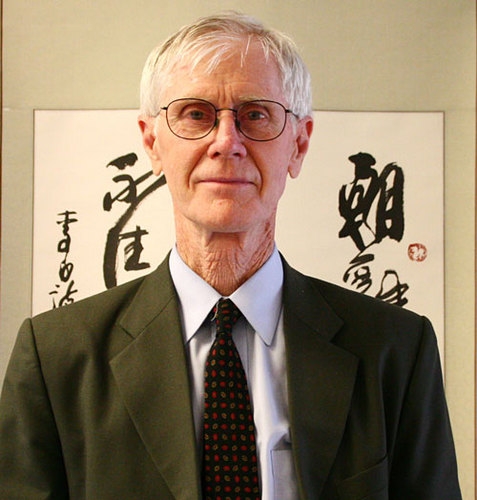 Orville Schell, Arthur Ross Director of the Asia Society's Center on U.S.-China Relations, appeared on Bloomberg's Taking Stock podcast Thursday to discuss the effects of Sino-American trade. While the relocation of so many manufacturing jobs to China has fundamentally altered the structure of the U.S. economy, Schell believes blaming China for America's current economic malaise misrepresents the true situation.

The United States should "look in the mirror and see what it has done to its own economy," Schell said, citing underinvestment in education as one culprit for the country's plight.

According to statistics provided by the U.S.-China Business Council, the U.S. imported goods worth $364.9 billion from China in 2010, while in the same year Chinese imports of U.S. products totaled a mere $91.9 billion. This trade deficit has elicited much concern in Washington, with many elected leaders calling for the Chinese government to end manipulation of its currency.

The entirety of Schell's conversation with Bloomberg hosts Pimm Fox and Courtney Donohoe can be accessed here.