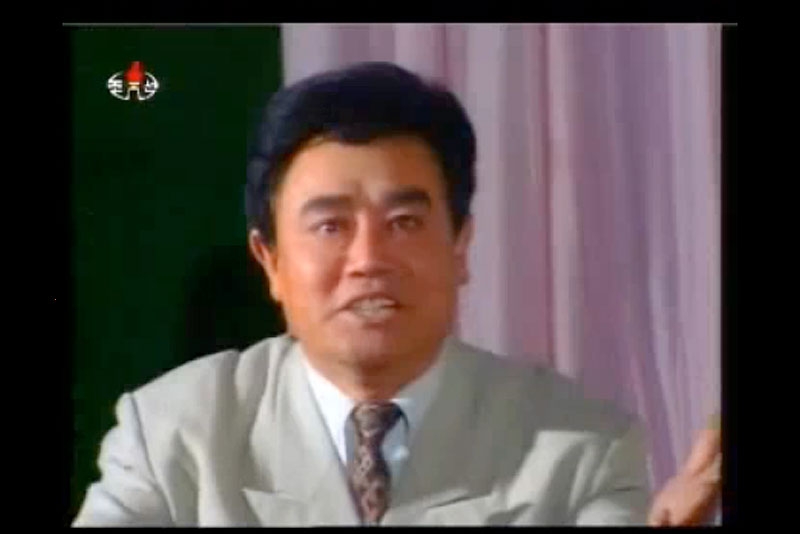 Most authoritarian governments fear social media sites like YouTube and Twitter for their political rallying power. North Korea, however, has decided to turn the tables and make Twitter and YouTube work for them by using the sites as a platform for propaganda. Of course, the YouTube video series is intended mostly for South Korean audiences, as North Korea's own citizens are cut off from the Internet and the rest of the world. The decision to up its propaganda efforts is seen as a retaliation against recent political tensions.

In one YouTube clip, Secretary of State Hillary Clinton is called a "minister in a skirt," reports the New York Times. In another, Secretary of Defense Robert Gates is described as a "war maniac." South Korean defense minister, Kim Tae-young is compared to a "servile dog" that enjoys being patted by "its American master." South Korean foreign minister Yu Myung-hwan is encouraged to seek employment "mopping the floor of the Pentagon" for being an "pro-American flunky." Ouch.

A Twitter account under the name uriminzok, or "our nation" was created last week by the same user that posted the YouTube series: "uriminzokkiri." The Web site www.uriminzokkiri.com is run by a propaganda agency called the Committee for the Peaceful Reunification of Korea.

The North Korean Twitter account currently has 7,712 followers and some of the YouTube videos have well over 1,000 views. But while the clips may be reaching a large audience, experts say South Korea shouldn't worry too much about the new propaganda.

"I don't think this propaganda from the North will have any significant impact among South Koreans," said Yoo Ho-yeol, an expert on North Korea in an interview with the New York Times. "People watch this for fun, not to be influenced."

Related link:
What North Korea Sees in the Mirror